Since 2014, the Mercedes Benz Classic Car Rally has integrated itself as a traditional Mumbai winter activity. Team TCI attended the event to witness a 70-car-contingent, comprising the most immaculately maintained vintage and classic cars, and its owners celebrate the ninth edition of the event with an eventful drive down the streets of Mumbai.

Organised by Autocar India, the Mercedes Benz Classic Car Rally was flagged off by Vishwas Nangre Patil, Joint Police Commissioner (Law and Order), Mumbai, and Martin Schwenk, MD and CEO of Mercedes-Benz India. The rally route had all classic and vintage cars commence their drive from Taj Lands End in Bandra, travel to Worli Sea Face and drive back to the start line. 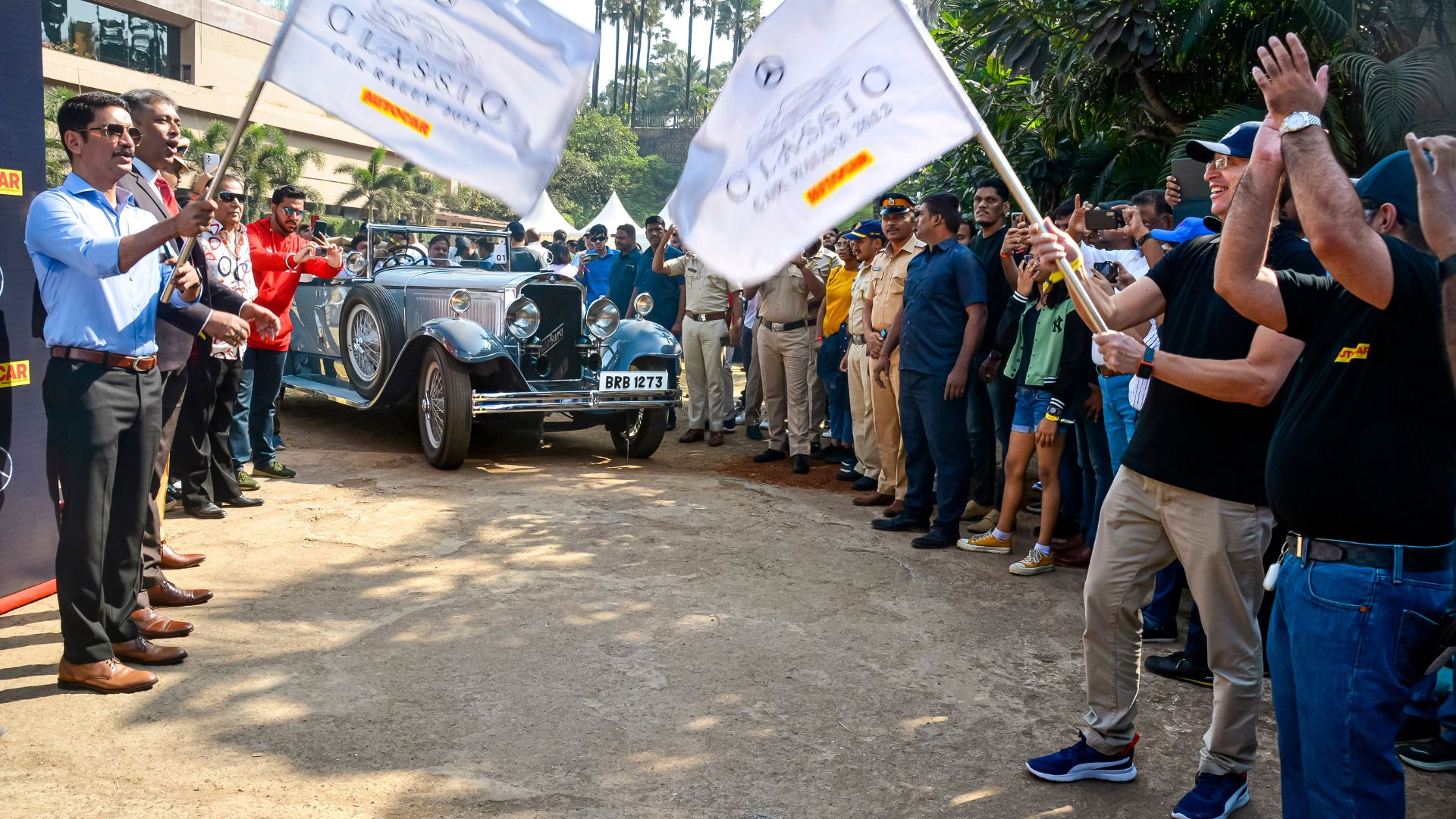 While the Mercedes Benz Classic Car Rally has become an annual event since its inception in 2014, this year’s lot saw half of the participating cars make their show debut. Furthermore, this year’s rally also introduced a new category called Modern Classics that allowed all Mercs assembled and sold in India up to 2002 to be eligible for the Star Classic category and participate in the rally. 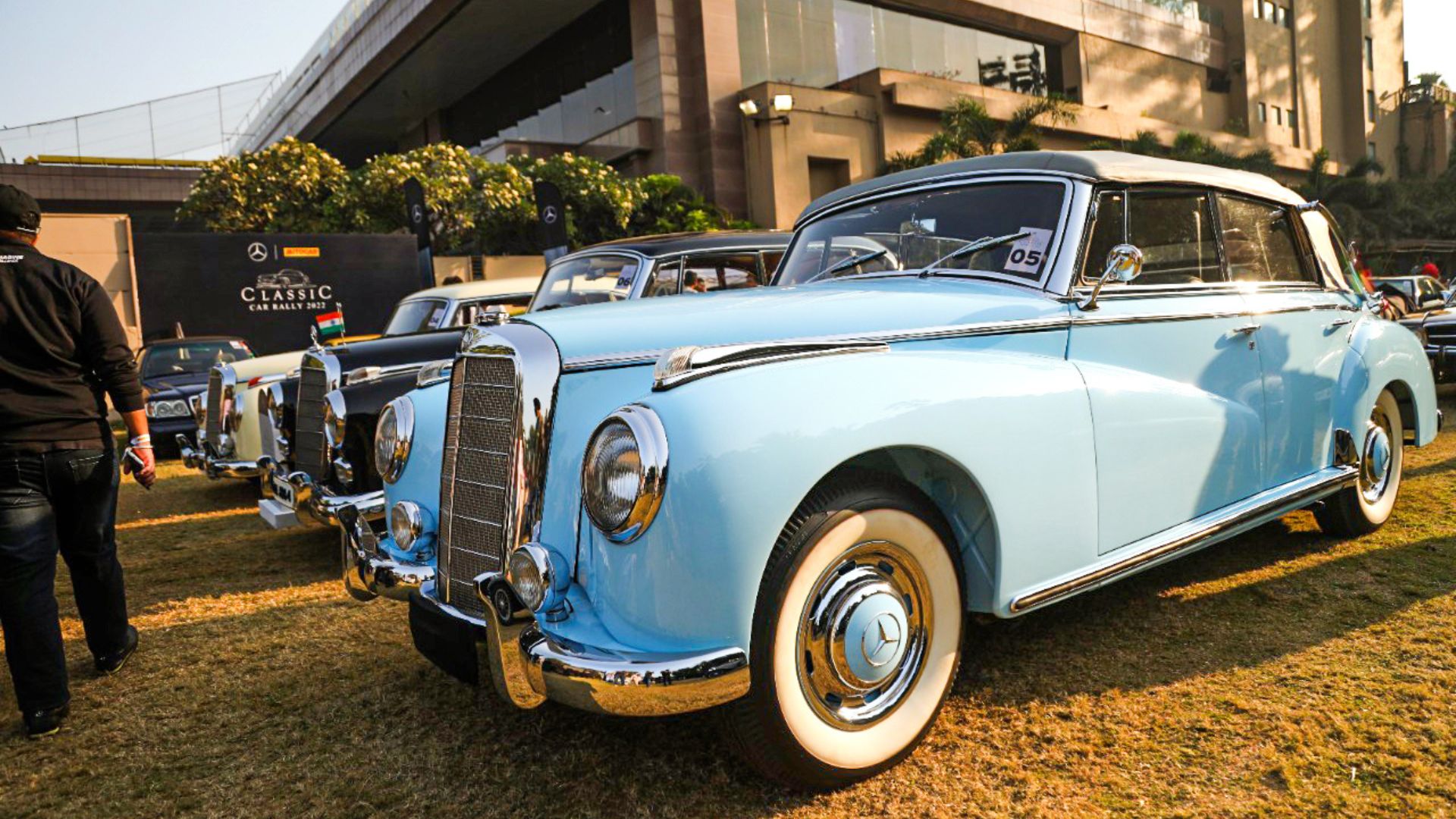 The rally also celebrated the 50th anniversary of the S-Class, the flagship Mercedes Benz, with seven generations of the luxury sedan making an appearance. The rally’s most notable participation consists of Viveck Goenka’s S-Class collection, Pratapsinh Gaekwad’s 230SL Pagoda, Gautam Singhania’s 300S Adenauer cabriolet, and Yash Ruia’s 1929 Nurburg – the oldest participating car in the event. The entire E-Class range comprising body styles between W123 to W126 also attended the event, and the more flamboyant SL-class, among others.

This Mercedes Benz-supported rally has become one of the nation’s premier automotive events and incites interest in classic and vintage cars. No wonder the event sees participation from various parts of the subcontinent, such as Rajkot, Goa and Kochi.

Rally curator Perseus Bandrawalla said that Mercedes-Benz had become the most popular classic car brand in India, and for good reason. “No other carmaker has as many classic cars on our roads nor the official factory support for spare parts and restoration. While we take pride in the fact that the MBCCR has grown to become a much awaited, globally recognised event, what’s as important is that it has fostered a vibrant community and ecosystem of collectors and restorers,” said Bandrawalla.