Porsche does not rule out mass production of the 911 Dakar

The limited series could be temporary if it is successful

Porsche CEO Oliver Blume does not rule out mass production of the 911 Dakar if demand is high. After all, there is already an everyday 911, such as the Carrera and Turbo models, and a more track-oriented 911, namely the GT2 and GT3 versions. According to Blume, it would not be uninteresting to move towards a third 911 for off-roading like the Dakar.

Initially limited to 2,500 units, the car could then see its production drastically increased if the limited series used as an experiment is successful. The idea of an elevated 911 is not new, as the 911 Dakar is the worthy heir of the 911 that took part in and won the Paris-Dakar in 1984. This obvious reference to the past is not the Stuttgart-based brand’s first attempt. Porsche recently launched the 911 Sport Classic as a nod to the 911 Carrera RS 2.7.

Blume also claims that the 911 already has all the necessary tricks to become an excellent off-road racer. It has a naturally ideal weight distribution, a relatively compact size and already benefits from the Carrera 4’s efficient all-wheel drive. With its 5 cm higher ground clearance, the car will be able to tackle rough tracks at high speeds without any problems.

Of course, with such a configuration, you can’t expect to drive down the steep slopes of Utah’s Hell’s Revenge Trail. The 911 Dakar is primarily intended for fast off-roading on muddy roads or sand dunes. And in these environments, the Porsche will not be alone. It will soon be joined by the Lamborghini Huracan Sterrato which will make its off-road debut. 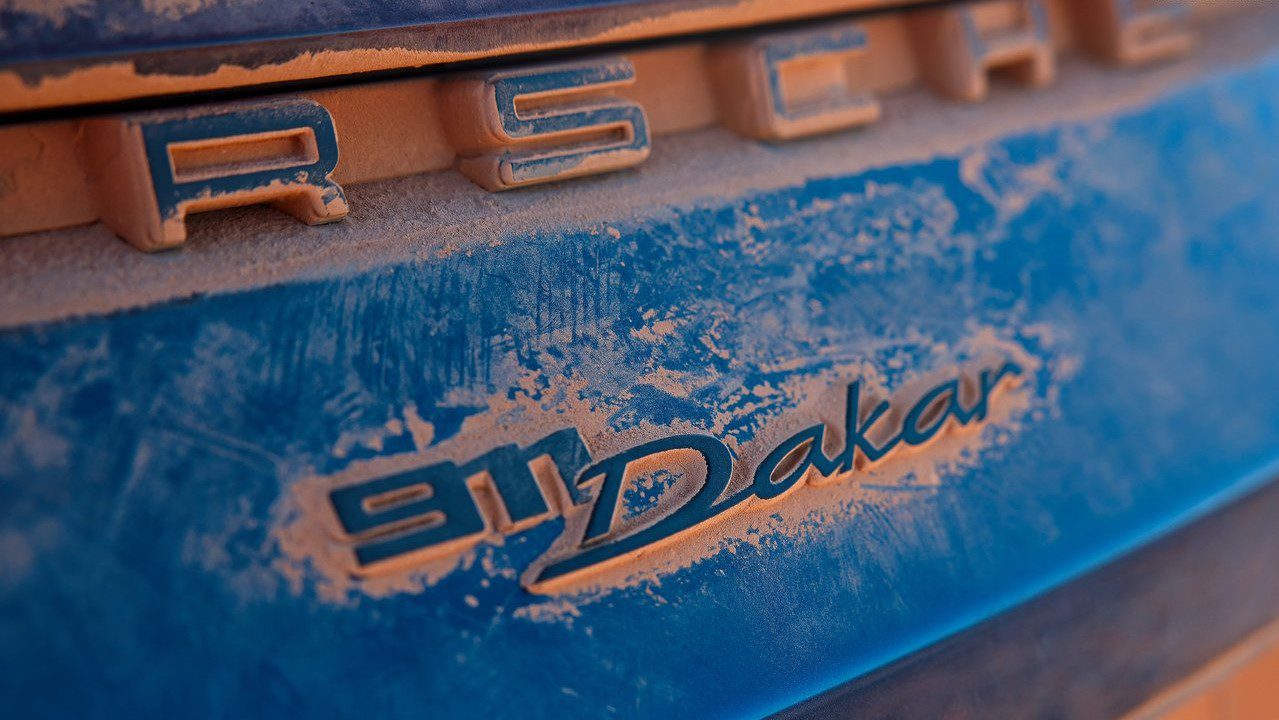