Today’s tech-laden supercars carry immense performance potential, but the owners hardly put them to the test. Hence, carmakers carry out occasional drive experiences where owners can push their cars to their limits and assess their claimed high-performance capabilities. British supercar developer McLaren has announced a similar drive experience but at an ice track rather than a racetrack. 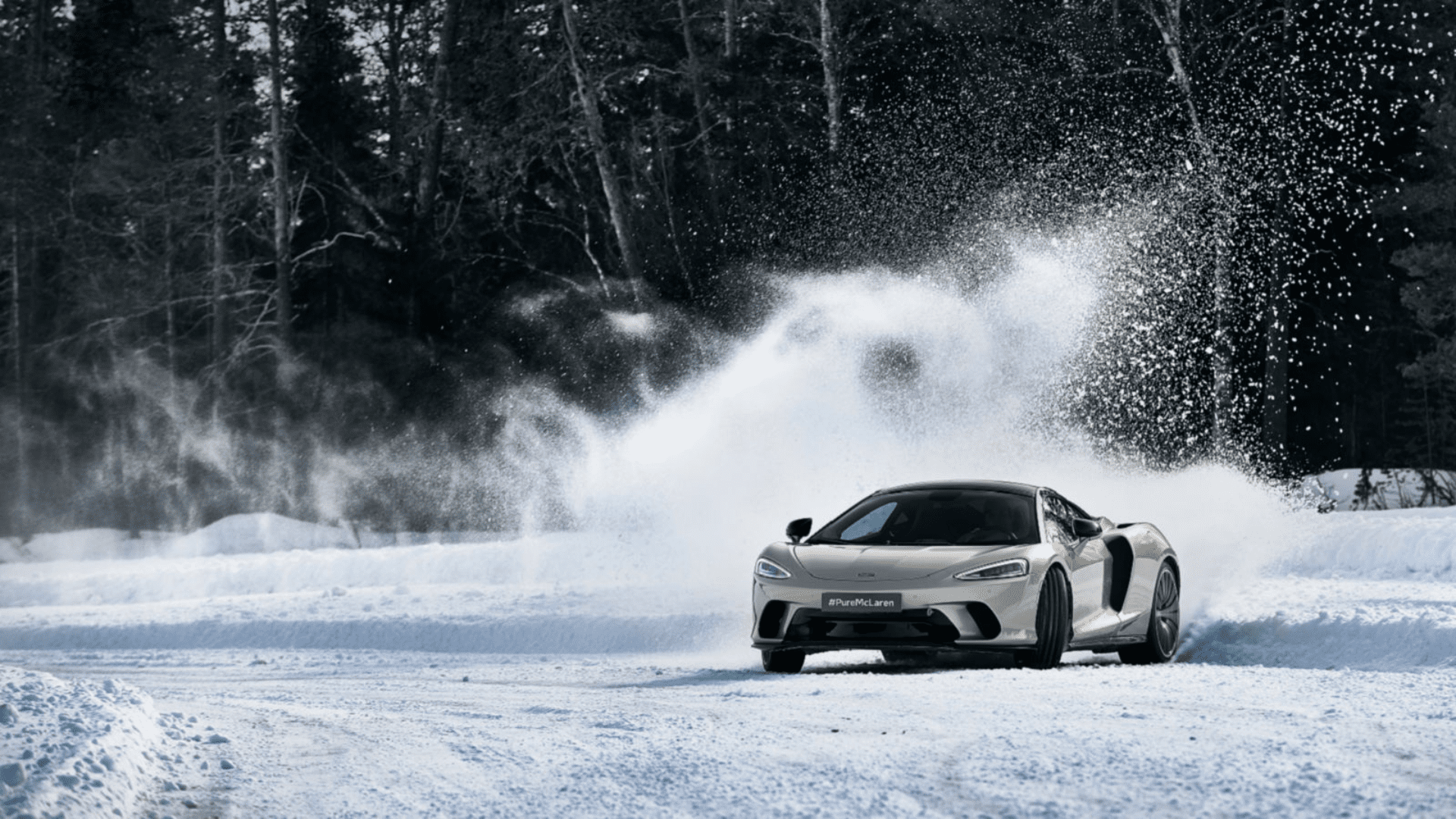 February 2023 brings about an exciting proposition for luxury car enthusiasts as McLaren announces an Arctic Experience in Finland’s northernmost region, Lapland. Participants will be welcomed to the newly constructed McLaren Ice Driving Circuits, where a personal McLaren Driver Coach will assist the driver in honing precise driving techniques or tutor on going-sideways skills, depending on the personal goal of the driver. 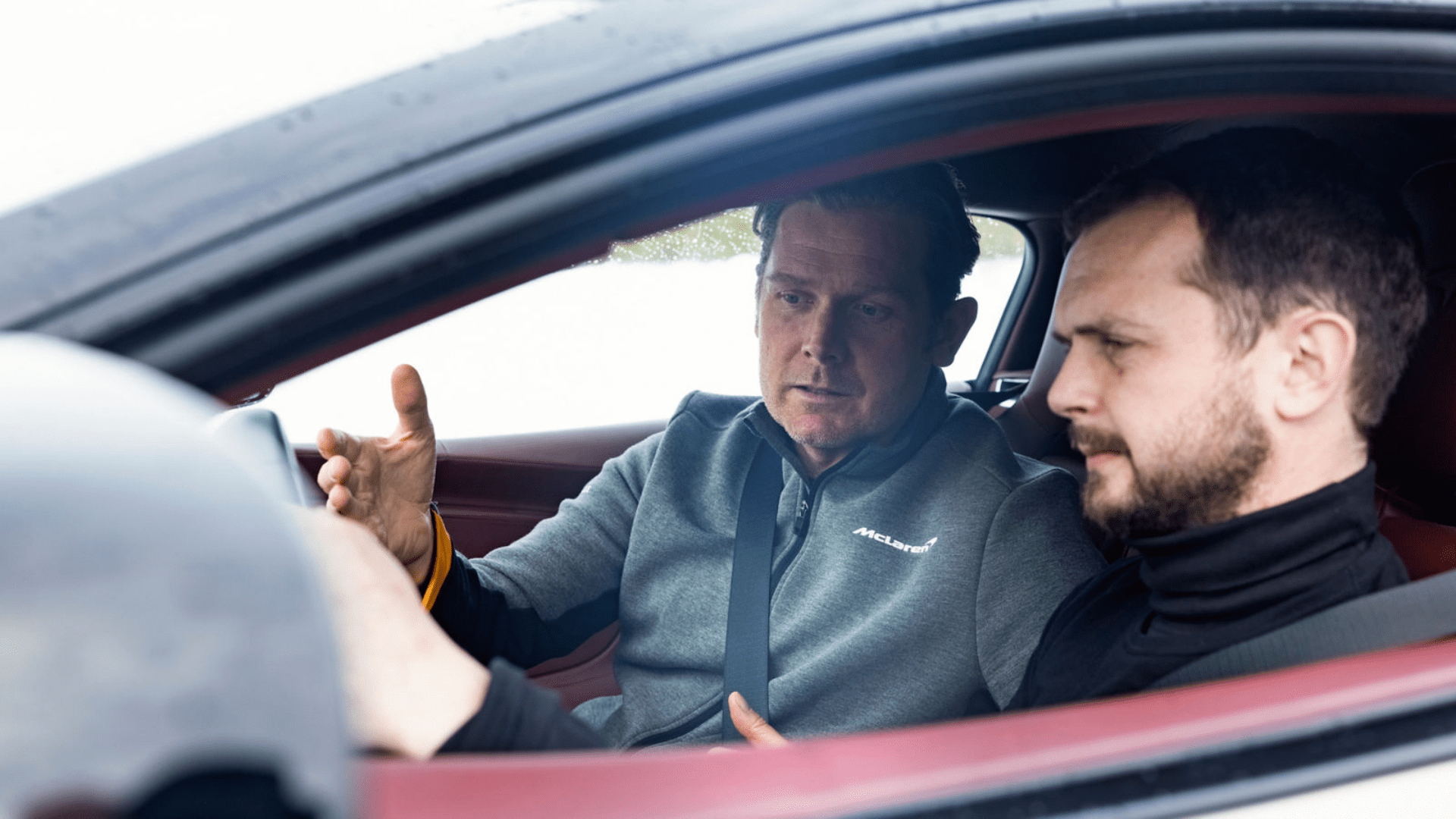 Driving legends like Rosberg, Häkkinen, Kovalainen, and Bottas have bettered their driving skills on Finland’s fast, slippery ice tracks. Hence, McLaren claims, “if you can master car control in Finland, you’ll have the skills to tackle any driving conditions you’ll ever face.” The car one would pilot throughout this Arctic Experience will be a McLaren GT – a 612hp mid-engined V8 supercar coupe. 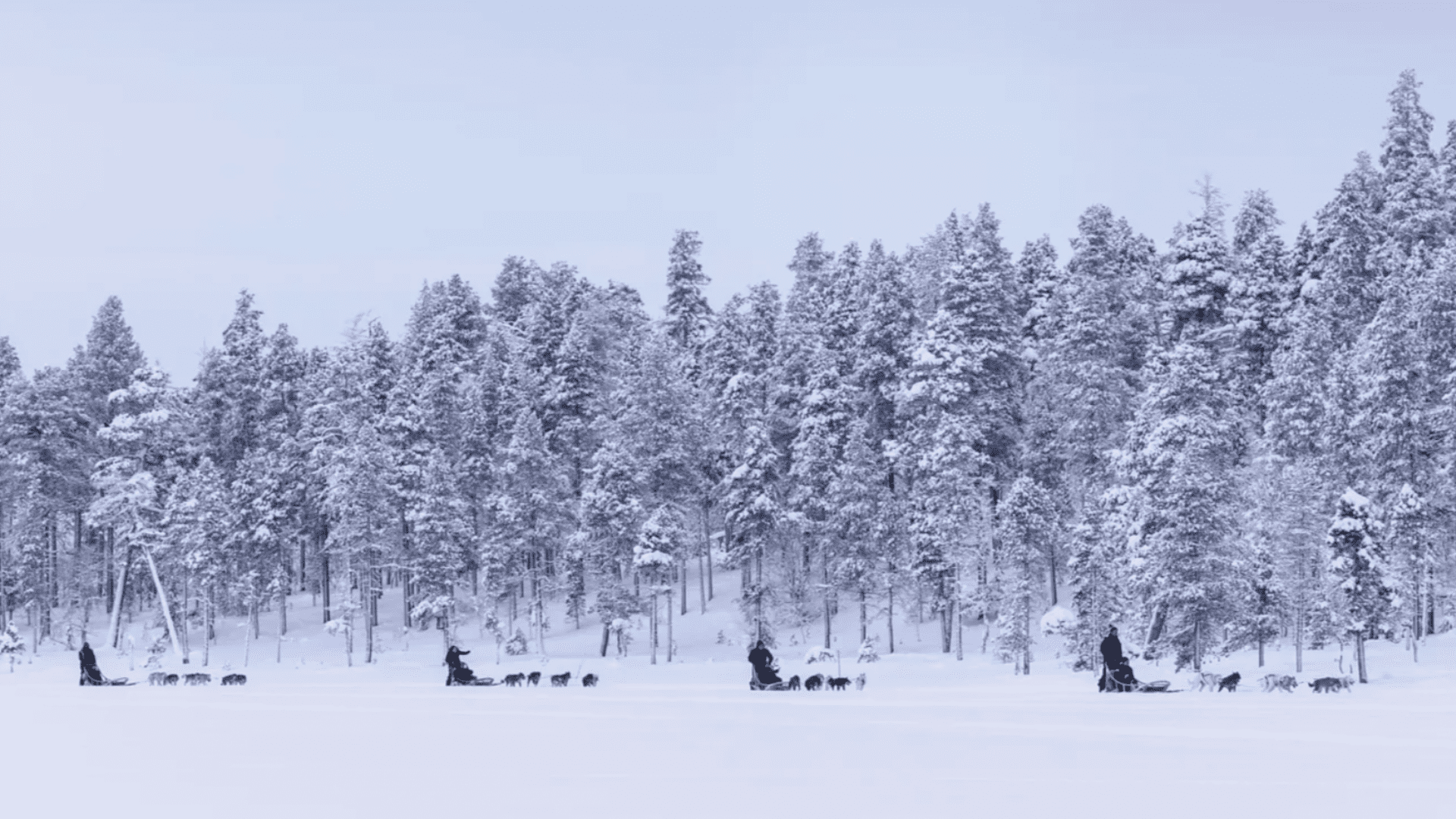 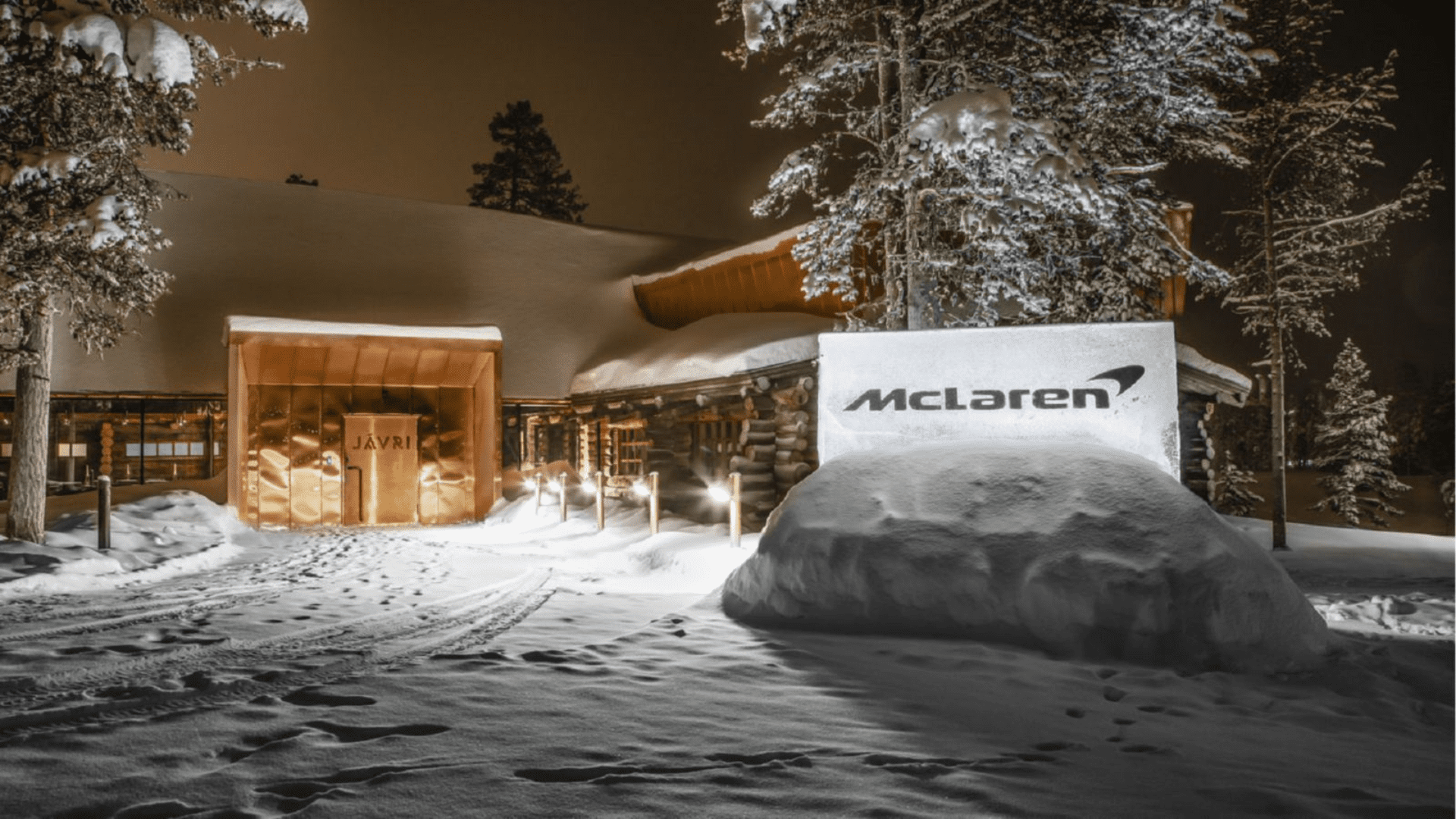 Depending on the package chosen, the three or four-day event sees all guests placed at the luxury boutique hotel, Javri Lodge. The log cabin was once the holiday retreat of Finland’s longest-serving president Urho Kekkonen and will be serving its locally sourced cuisine and exquisite European wine to the guests.

McLaren has listed down several package options for enthusiasts, with a choice between three and four-day activities. Depending on the people accompanying the driver, prices for the packages range between £13,950 to £27,450, plus taxes. Who wouldn’t want to learn some F1 driver skills while taming a McLaren on ice?!