Which two breathtaking models could Aston unveil at the event?

Aston Martin has released a new press release which states that the British carmaker will “bring intensity” to the Pebble Beach Concours d’Elegance. But how will it do that?

At the event, Aston will showcase the DBX 707 – fastest and most powerful production luxury SUV ever made, the V12 Vantage – the last of its kind, and the share an update on the further developments of its mid-engined Valhalla supercar – whose hybrid V8 powertrain shall produce more than 900 horsepower. 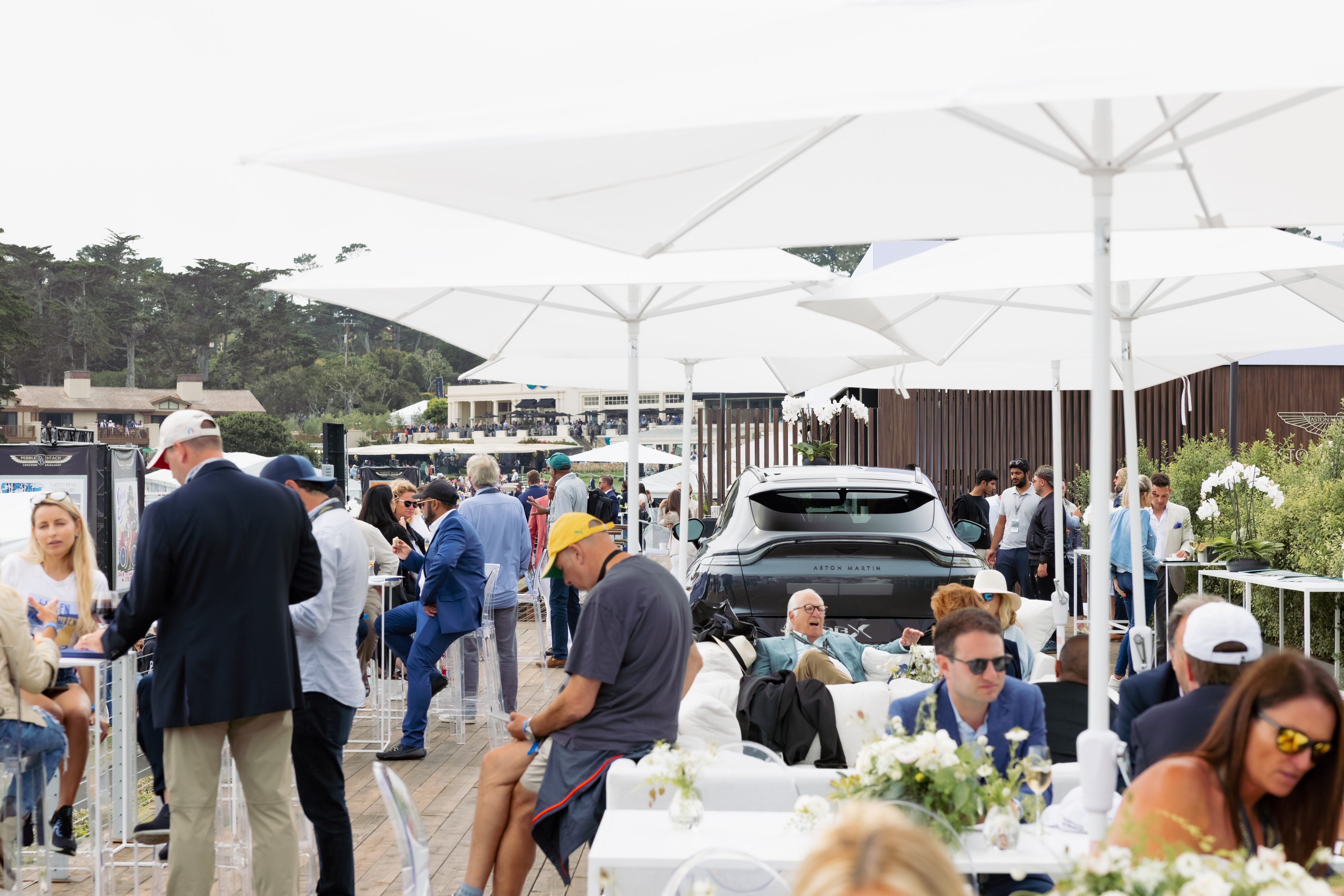 Now onto the juicy bit of the news. As we found out by reading between the lines, the Gaydon-based manufacturer also mentioned two brand new models set to make their debut at Pebble beach. The first will be an “ultra-exclusive model” which will celebrate the 10th anniversary of its bespoke Q branch and showcase “the brand’s winning track bloodline with a nod to success at the 24 Hours of Le Mans.” Most likely this car will be the rumoured Valhalla Pro, a more hardcore version of the already bonkers Valhalla supercar we talked about above.

The second debutant is set to be a “truly thrilling performance-focused model” and will provide “high-octane emotion and intense driving pleasure.” We expect this car to be the V12 Vantage Volante. For those of you who are not familiar with the flora and fauna of Aston Martin cars, ‘Volante’ means the roadster version of a coupe. The V12 Vantage Volante is expected to be powered by the same twin-turbo 5.2-liter V12 that pumps out 690 horsepower and 555 lb-ft of torque.

Renato Bisignani, Head of Global Marketing and Communications at Aston Martin said: “As one of the premier luxury events in the world, the Pebble Beach Concours d’Elegance is an important opportunity for Aston Martin to connect with our loyal customers and showcase our latest product offering.”

“We look forward to celebrating Aston Martin’s new era of performance at Pebble Beach and displaying our iconic ultra-luxury models, including a world-first reveal of an exciting new model, and the public debut of another thrilling addition to our breathtaking portfolio,” he concluded. 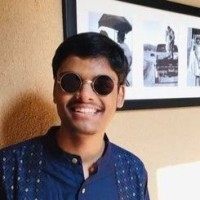