Genesis unveils the X Convertible Concept to complete the trilogy

A four-seater convertible grand tourer with a wraparound dashboard

Concepts are considered HALO cars for a brand. They signify the design theme and technological prowess that can trickle down to future production cars. But how often do you see concept cars being made as a collection? The answer would be rare or probably never. Genesis has prepared one, and the final piece of this concept trilogy has been unveiled. Lay your eyes on the stunning X Convertible Concept.

Genesis, the luxury arm of Hyundai, showcased the first offering of this trilogy in 2021, called the X Concept. It was a two-door grand tourer devised to exhibit the Athletic Elegance design language one can find in future Genesis models. The same design language featured on the second offering is the X Speedium Coupe concept but also showcased an evolution of the Genesis Crest Grille. The new X Convertible concept treads on similar lines and aims to further up the emotional scale.

The new X Convertible is the crowning model of the concept car trilogy. It shares its underpinnings and electric powertrain with the sister cars from its three-part series but boasts a folding hardtop roof unique to the Convertible. But the long bonnet, short front overhang, and long wheelbase lend it a stately appearance. Genesis’ Two-Line graphic identity found in the other two cars also gets replicated here. 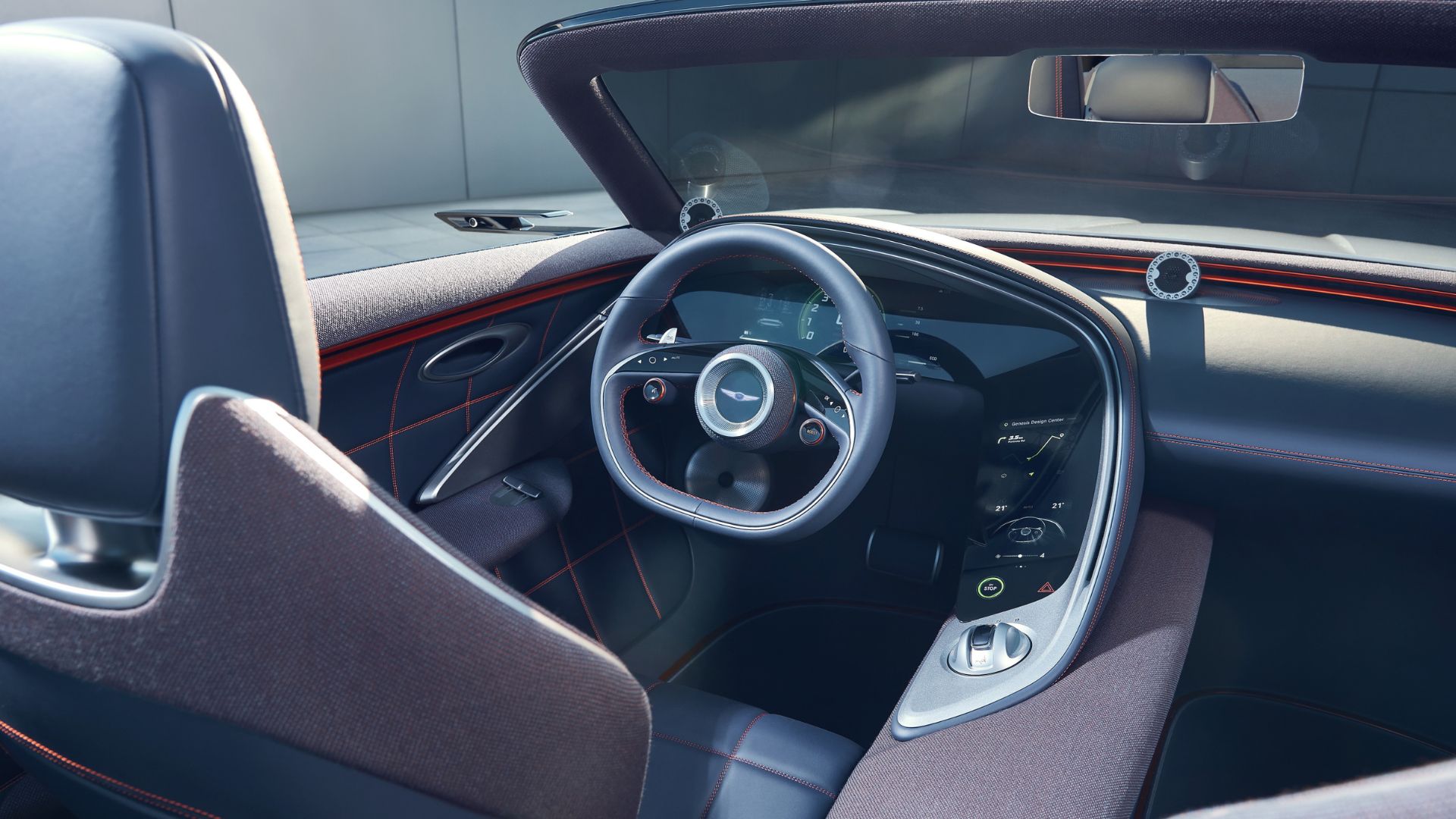 The four-seater cabin layout gets angled towards the driver. The entire instrument panel gets a wraparound design aligned to the driver seat, which according to Genesis, emphasizes “not only its performance-oriented attributes but its connection with the driver.” The interior design features Giwa Navy and Dancheong Orange colours that are inspired by traditional Korean roof architecture. The upholstery materials feature leather and woven pad graphic wraps made from recyclable wool fabric.

Courtesy of the open roof layout, the X Convertible Concept offers a heightened sensory experience. However, Genesis has accentuated this sensory theatre with a bit more drama by inculcating a high-performance sound system developed by sound master Guk-il Yu. 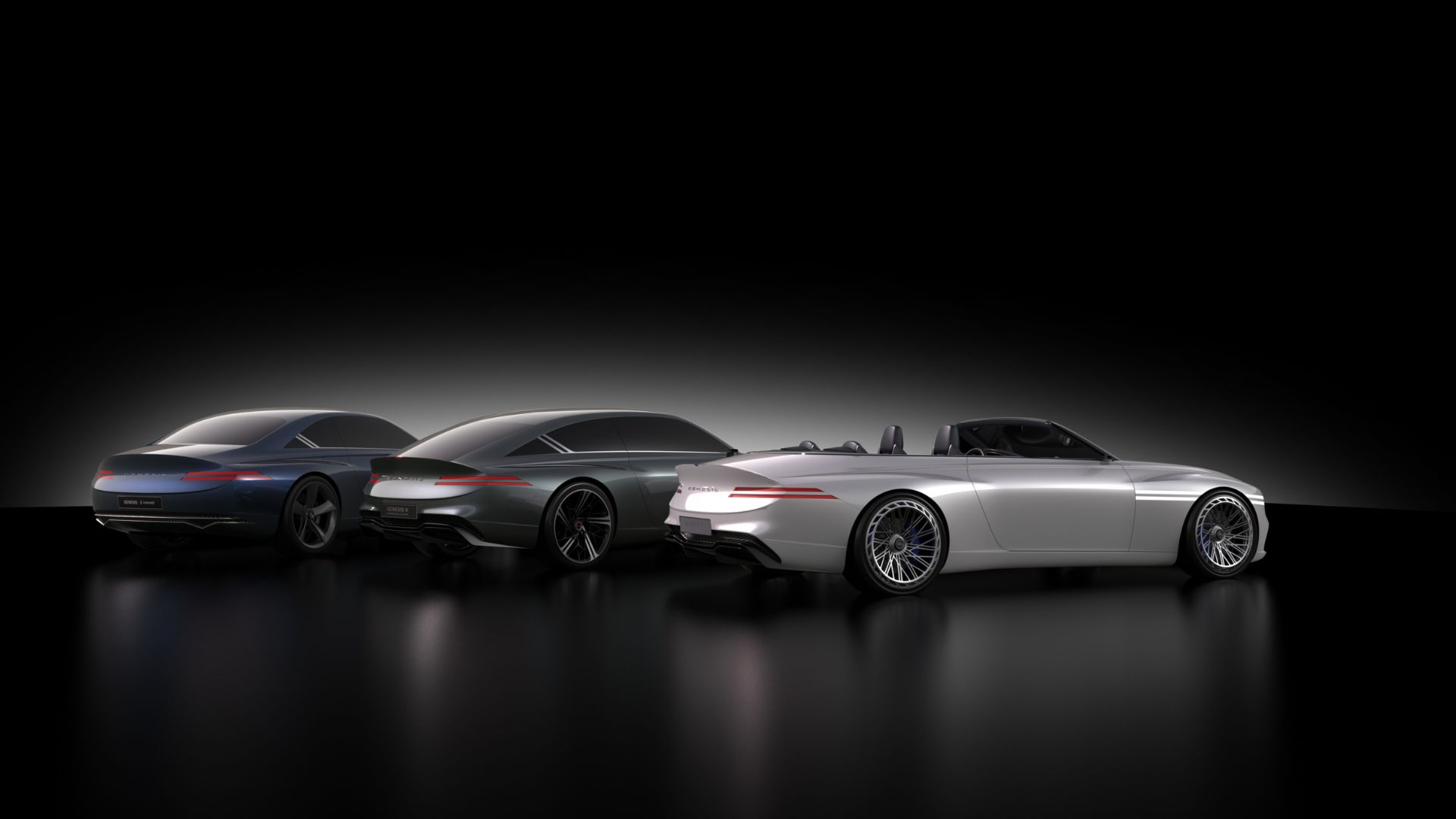 Out of the three Concepts revealed to the world – the X Concept, the X Speedium Coupe and the X Convertible, which Genesis do you think will most likely make it to production? Comment below!