A model competing with Mini and Smart would be necessary

Despite their premium positioning and innovative designs, the Audi A1 and Q2 were not as successful as the brand had hoped. As a result, these two models will be pushed towards the exit from 2025 without being replaced. Audi will therefore leave the B-segment if nothing is done in two years time, which would put the manufacturer in an extremely perilous situation.

The B-segment remains a very competitive category in Europe and a new game is now being played with electric vehicles. BMW, for example, has the trendy Mini Cooper, while Mercedes has recently launched the innovative Smart #1. Audi meanwhile leaves the field open for its two big competitors who are already rubbing their hands.

For this reason, several unions of workers at the ringed brand have asked the CEO Oliver Blume to urgently bring out a small electric model to replace the A1 and Q2. The A3, which is positioned in the C-segment, will therefore be the entry-level model for Audi. But this would be an awkward choice, as the A3 is much larger and more expensive than the A1 and Q2.

If this direction is chosen, it is inevitable that sales will drop and therefore production will be reduced. With assembly lines running at a low level, redundancies are very likely. Blume has not yet responded to the demands of the unions. But if Audi were to produce a small electric car, it will almost certainly be based on the AI:ME concept presented at the 2019 Shanghai Motor Show. 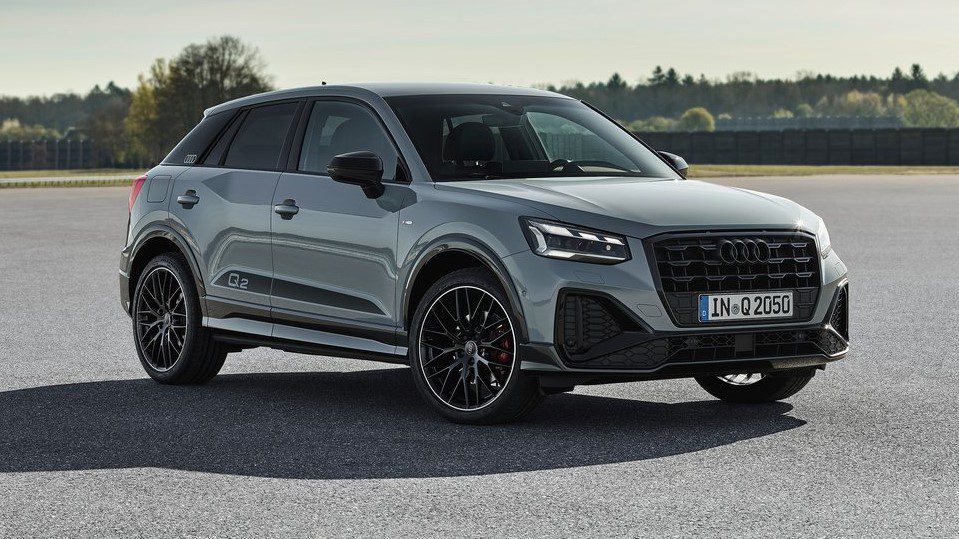