This Was The First Million-Seller For Audi

What you see here is the Audi 80, and this year it turns 50. Sure, it might not wow many with its design, but it was a big hit for its maker. Why? Well, this is a story that answers the question. So I would advise you to pour yourself a beverage and relish this piece.

Roll back the clock to July 1972 – the month and year of the Summer Olympics held in Munich. That’s where Audi first showcased the 80 to the media. The sedan was then presented to dealers in September of the same year. For buyers, it was an Audi 80. Internally, however, it was codenamed the B1. It creates a new segment: the compact sedan, or B series.

It was light. The two-door model tipped the scale at just 835kg in its base specification. And it was compact; the Audi 80 measured 4.18m in length with a 2.47m wheelbase. The car had a front-wheel-drive setup, with the engine slotted ahead of the driven axle and the four-speed gearbox behind it. Other mechanicals included a hydraulic braking system, a torsion crank axle with spring dampers and McPherson struts and wishbones for the front wheels.

Engine? There were four to choose from, with displacement ranging from 1.3 to 1.6 litres. Power? That was between 55hp and 100hp. The overhead camshaft technology that the four-cylinder powerplants comprise helped the cause. The engine, internally known as the EA 827, became the most widely built engine in the Volkswagen Group.

In 1973, the same year when multiple nations faced the grunt of the oil crises, the car hit the USA market. There, it was sold as the “Fox”.

A panel of judges made the Audi 80 the “Car of the Year” in 1972. It clearly had an enticing package as the production numbers speak for themselves. By the time its production ended in the summer of 1978, over a million B1 units had been manufactured. Such was the demand that VW’s plants in Wolfsburg and Emden had to support the facility in Ingolstadt to keep the waiting period in check.

Put simply, the Audi 80 was the first million-seller for its maker. And several models that followed owe their existence to this Audi.

They should’ve remamed it to the Fox for global markets! 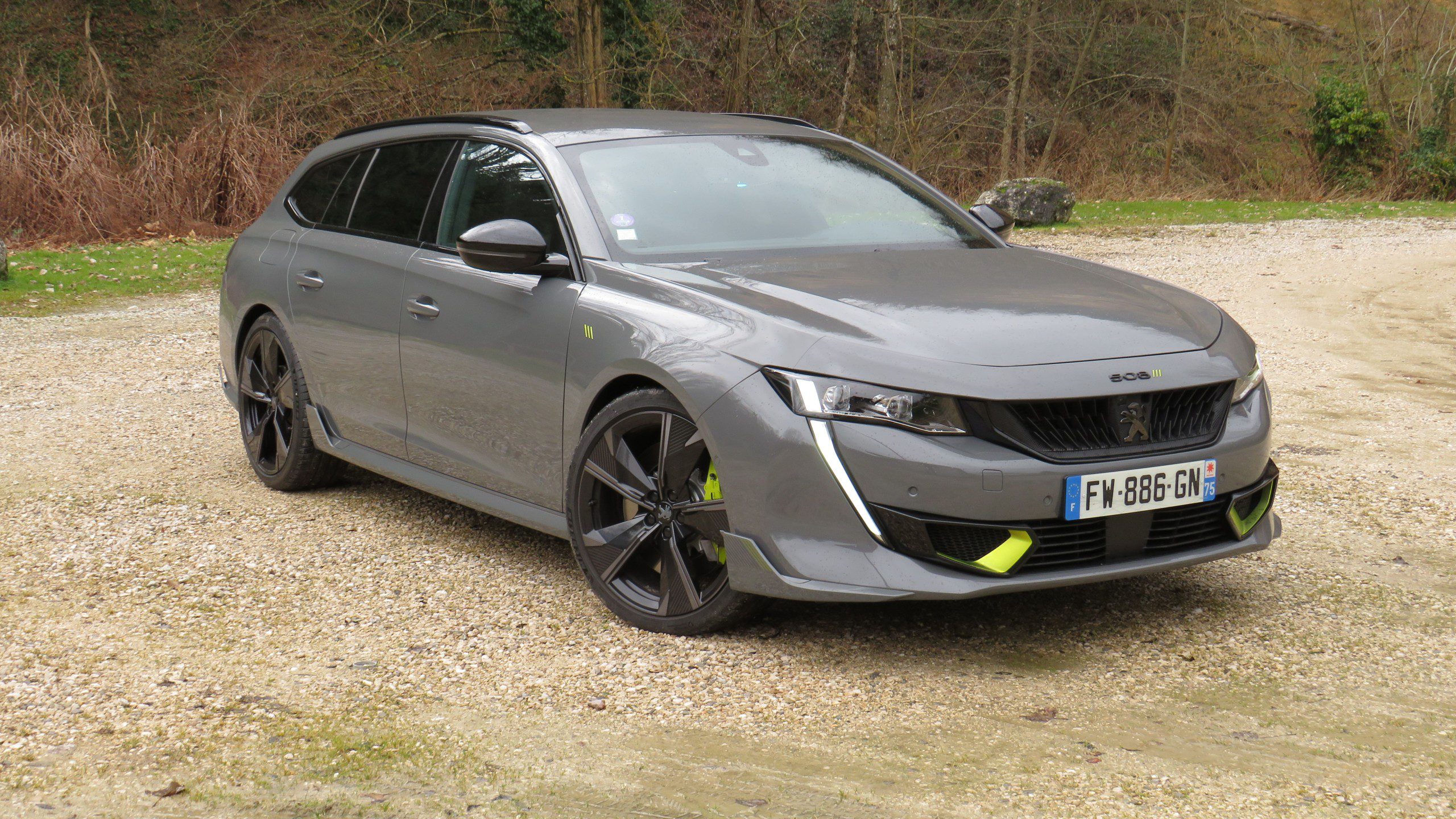