The video game franchise Call of Duty enjoys a cult following in the gaming world. Though, it may receive a larger boost to its fan group as American carmaker GMC debuts its latest all-electric Hummer EV Pickup for the first time in this shooting game title.

“We’re excited to bring the GMC HUMMER EV Pickup into the fold for Call of Duty:Modern Warfare II and Call of Duty: Warzone 2.0. There’s nothing like driving across Call of Duty:Warzone 2.0 in an all-electric, 1,000 horsepower supertruck. I can’t wait for players to get their hands on it this fall.”

With both titles featuring a variety of terrains, the GMC Hummer EV’s off-roading capabilities would allow players to navigate the game’s play space easily. Players can also use the same to transport their crew while operating the multiplayer mode.

This integration between the EV and the two gaming titles would debut with the Call of Duty ® Modern Warfare ® II launch, set for October 28th. The Hummer EV would also be seen on the COD: Warzone 2.0, slated for a launch on November 16th. One can follow GMC’s social media channels to stay updated on this partnership. 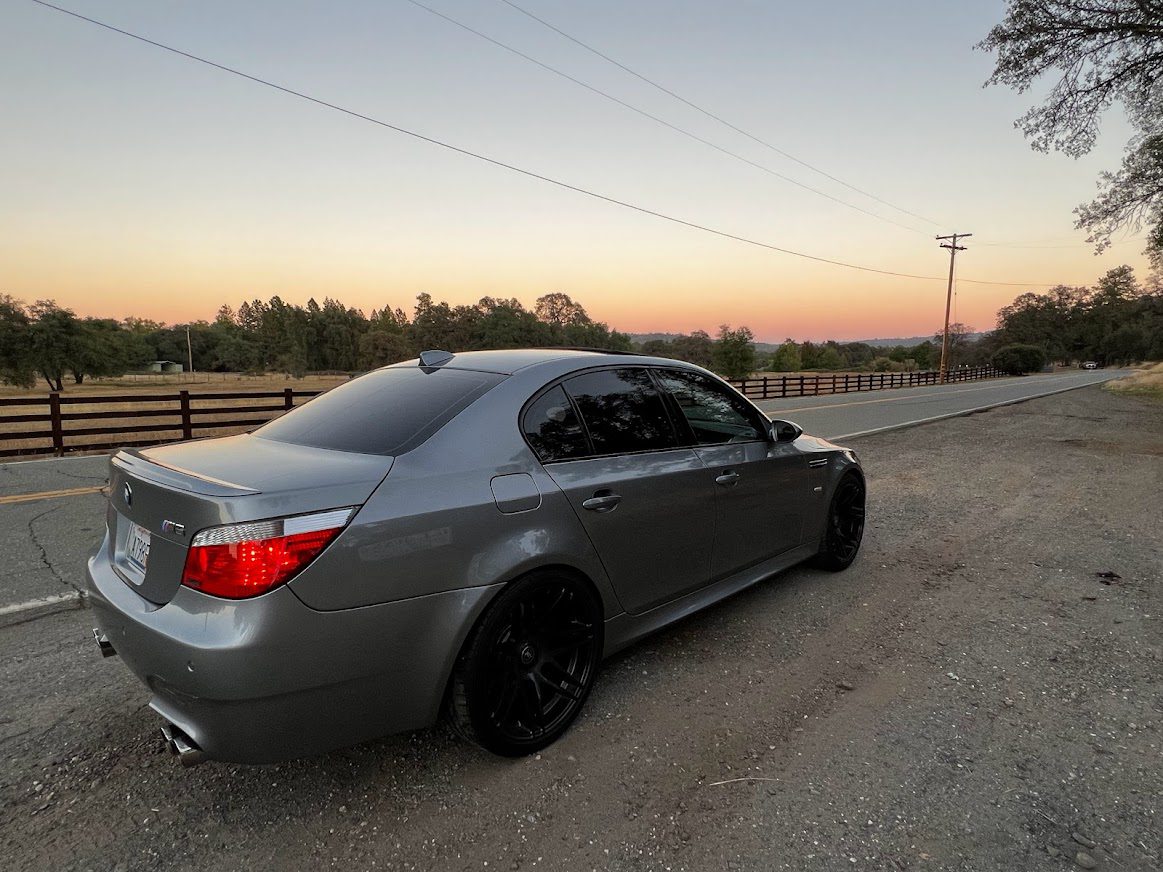