If the upcoming Icons of Porsche event wasn’t already going to witness a massive enthusiast gathering in Dubai, another forthcoming event might pip the footfall count. The weekend commencing the 10th of November will oversee Dubai hosting its first-ever pop culture festival. Titled PopConME, the festival will showcase the best in Movies, TV, comics, graphic novels, anime, cosplay and more. 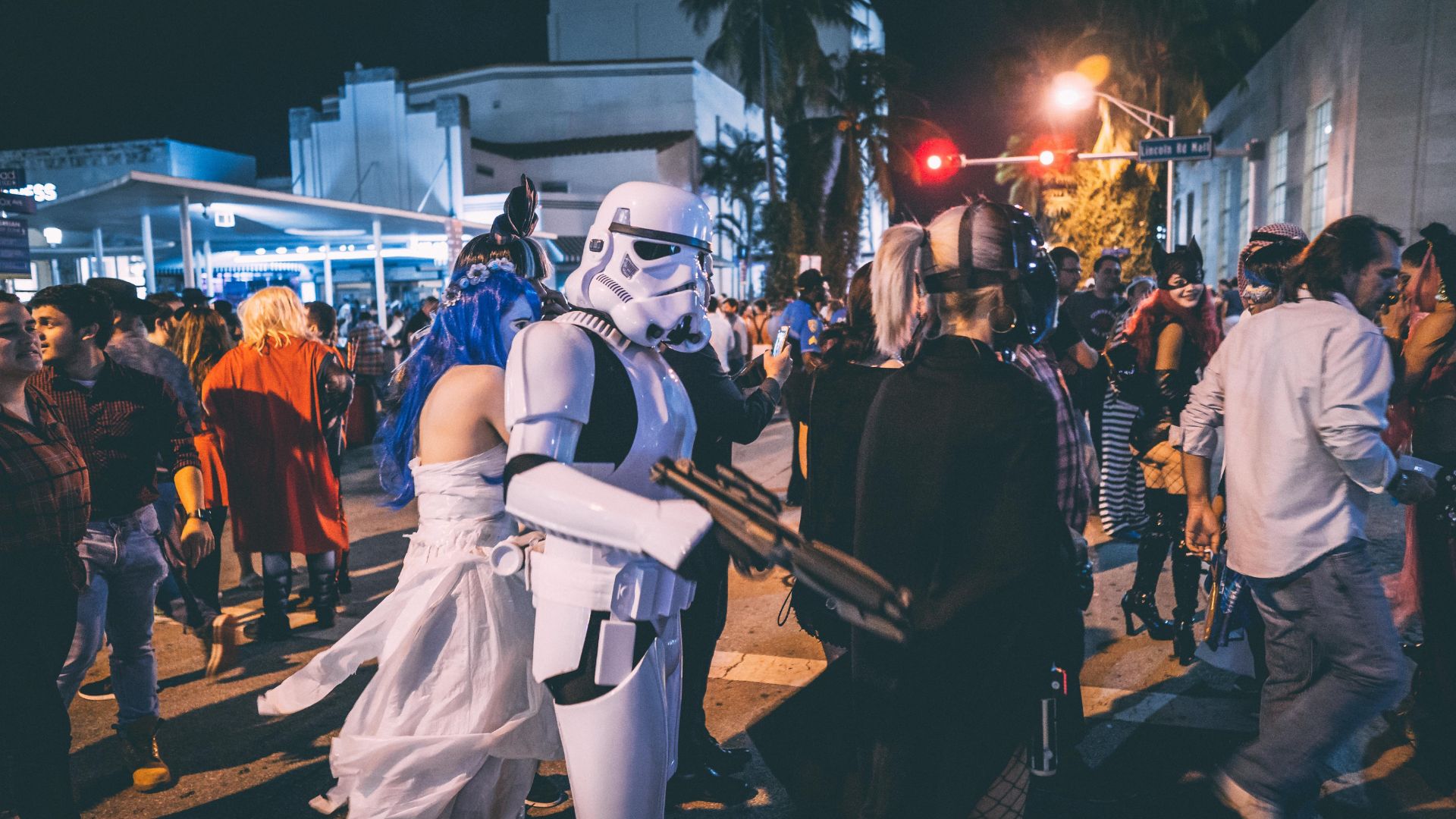 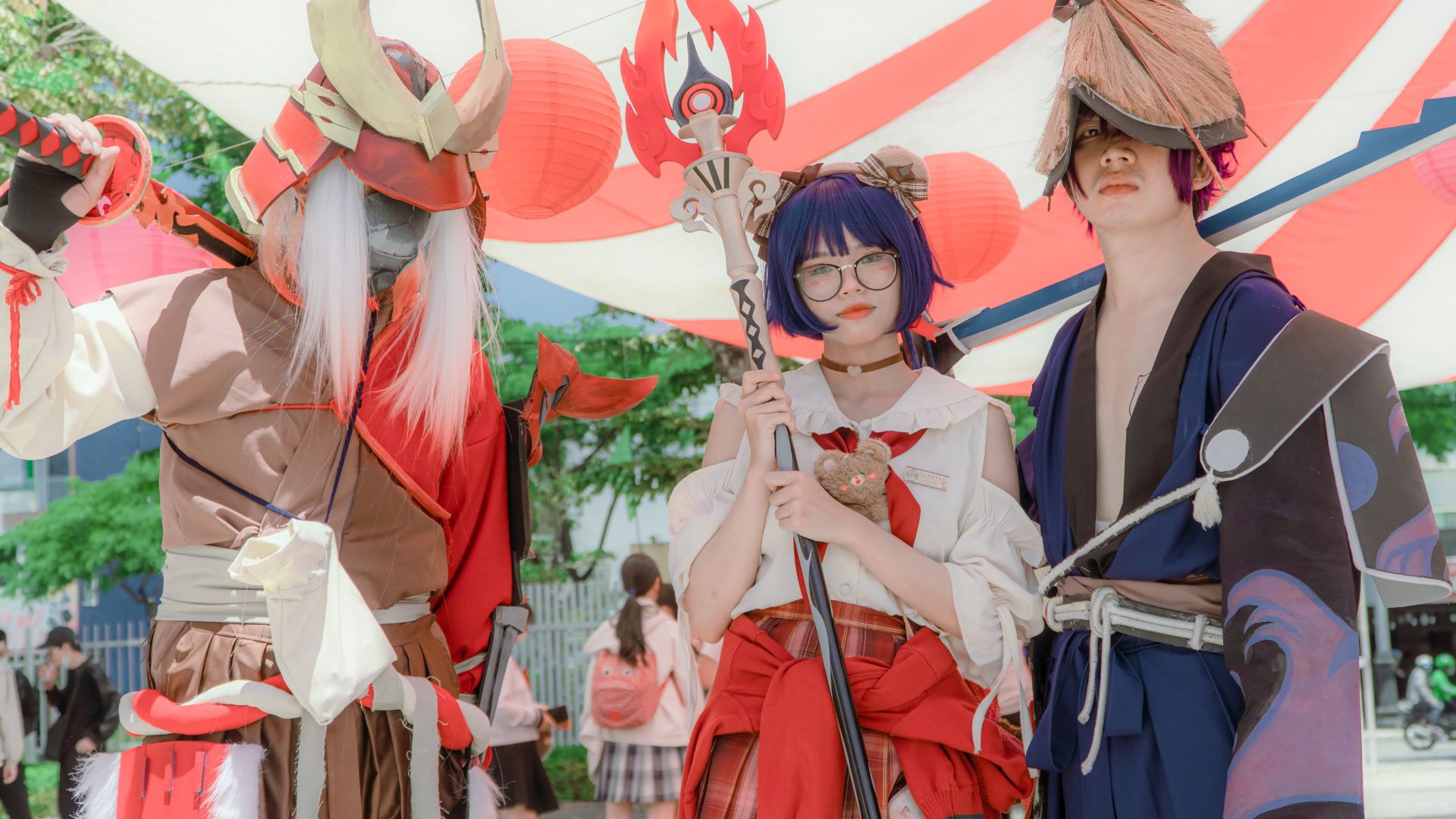 The PopConME would also host its own People’s Choice Cosplay for CosPlay artists. Popular card games like Dungeons & Dragons and Pokémon/Yu-Gi-Oh will have separate competitions. Comic book geeks would find it particularly pleasing courtesy of exclusive workshops, meet and greet their favourite talents and buy one-of-a-kind merchandise at the Artist Alley. 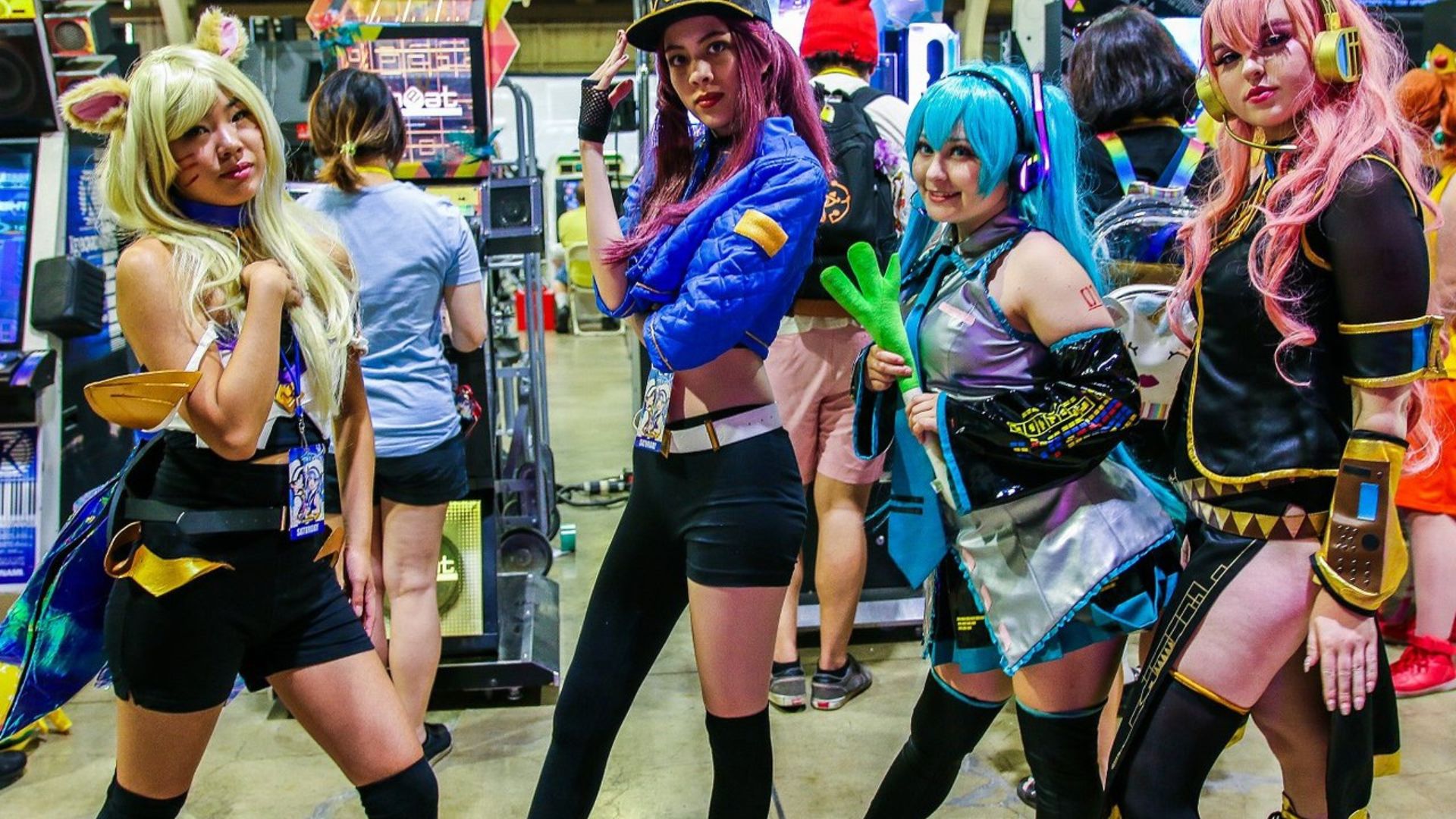 “We are excited to introduce PopConME to Dubai. I have been a fan of comic books since I was a child and have been entrenched in the community from an early age. This is a dream come true for a true geek like me. I want this convention to have everything and more my geek heart desires.” said Amer Rashed Al Farooq, Deputy CEO, Speedy Comics Group, the region’s number one destination for vintage comics and pop culture collectables.

The PopConME will get conducted with the partnership of Dubai Festivals and Retail Establishment (DFRE), Speedy Comics and Alanza Trading. It will be held as a part of the Dubai Esports Festival, conducted between the 9th and 20th of November. One can visit PopConME’s official website for more information on the festival. 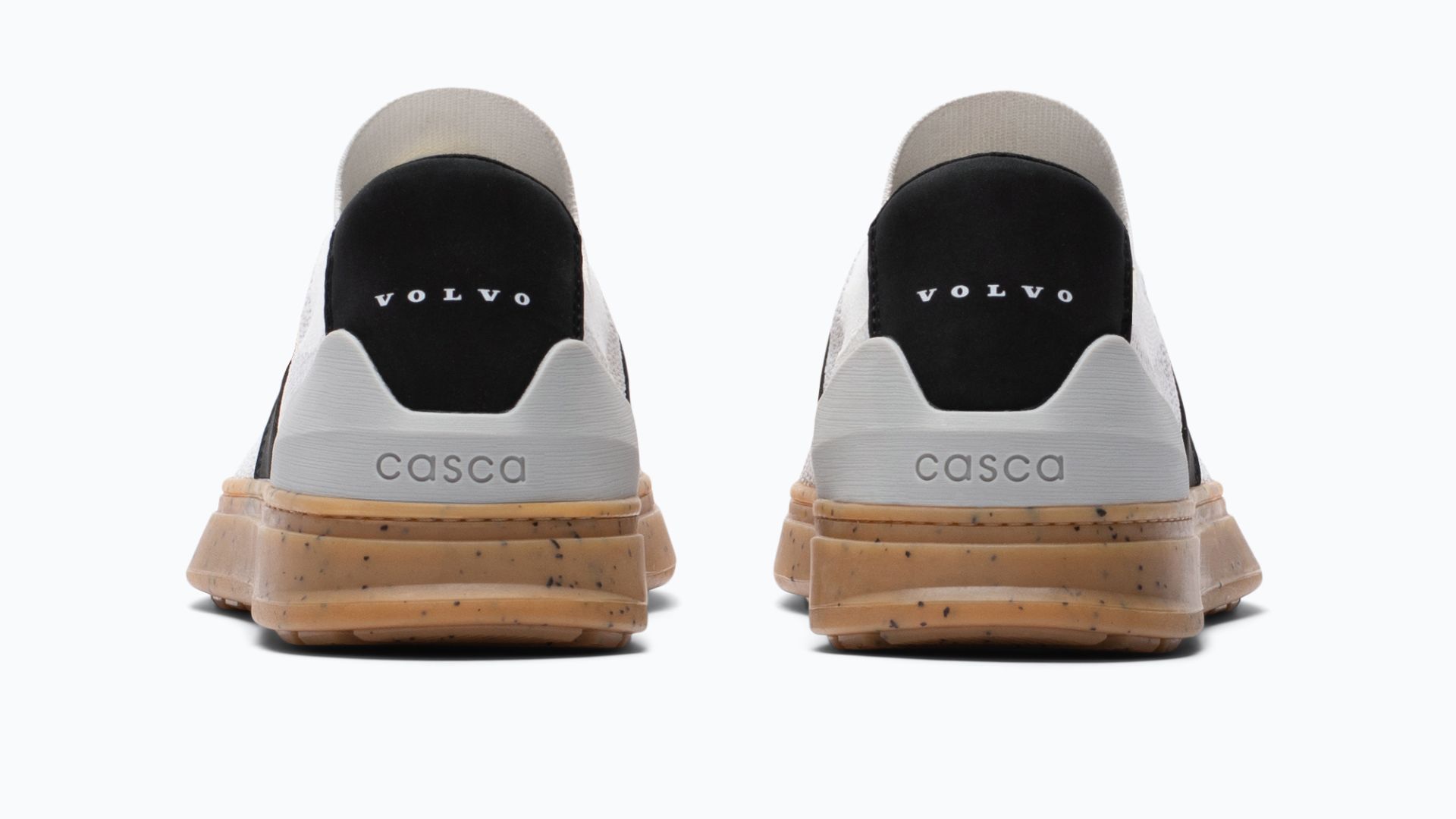 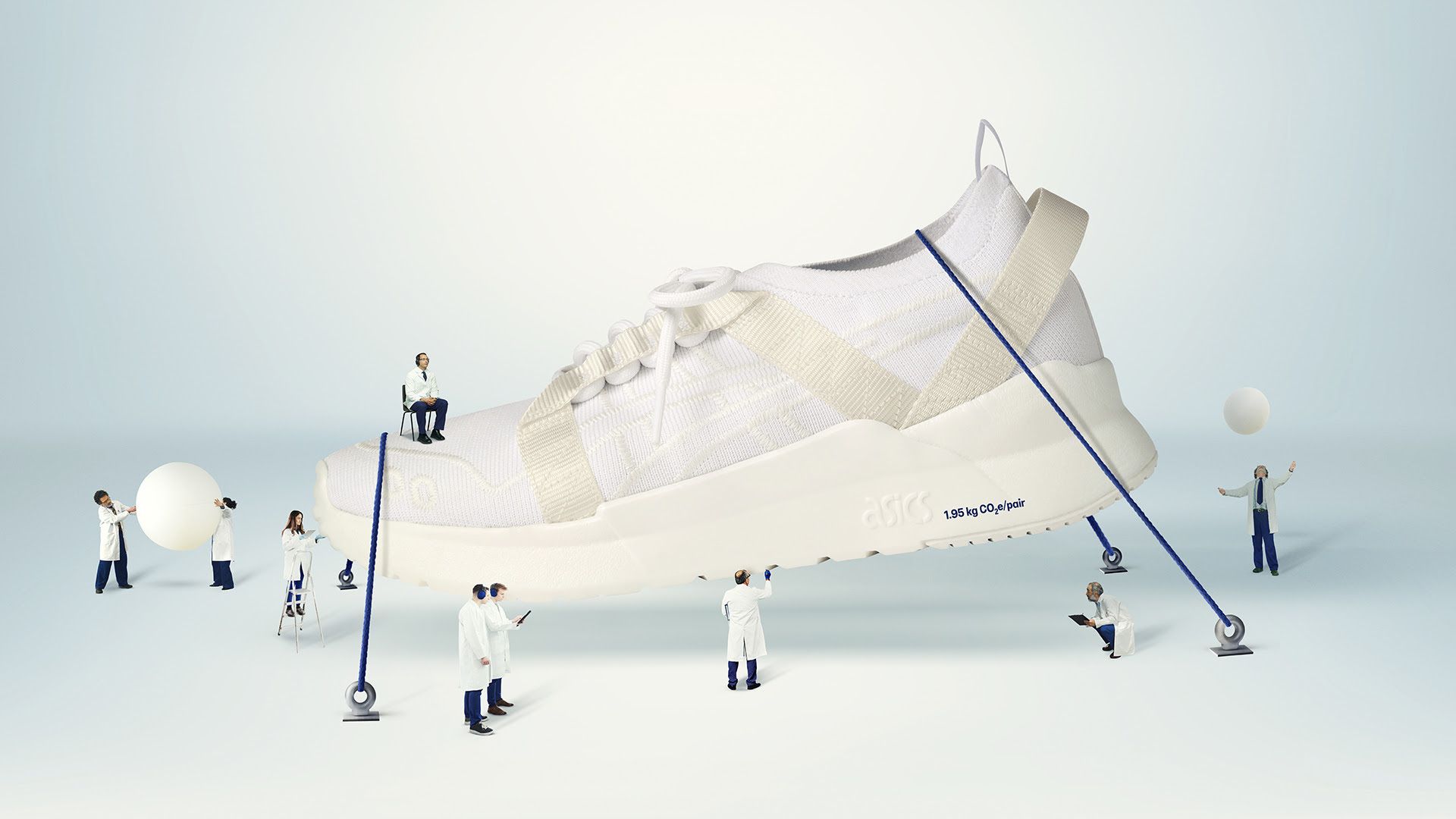 September 12, 2022
Author: Shivaum Punjabi
Qatar welcomes thousands of football fans to the inaugural match at the stadium set to host FIFA World Cup Final
Lusail stadium is set in the smart city of Lusail and minutes away from theme parks, shopping and di
Continue reading...
wpDiscuz