A lot of shiny new metal in this year’s EICMA, with some focus on sustainable motoring as well

The annual bike extravaganza that is the EICMA held in Milan is the most awaited bike show of the year and manufacturers use this venue to showcase their latest motorcycles and concept models giving us a glimpse of what lies in store for the near future. With all the buzz around Royal Enfield Super Meteor 650, it garnered the most attention in this year’s EICMA as visitors thronged RE’s stall to take a look at their big boy cruiser. Suzuki unveiled its GSX-8S street fighter along with the V-Strom 800 DE ADV, Yamaha revealed its updated Tracer and Niken range of bikes. Honda pulled the wraps off its all new ADV christened the Transalp 750, based on the CB750 Hornet among other models. Kawasaki showcased its electric bikes as well. Here’s a lowdown on the bikes:

The new 2023 Scrambler 800 range was the highlight in the Ducati stall. The entry level model from Ducati is the most popular and most sold bike globally. For 2023, the Scrambler now has three variants – the Icon, Full Throttle and Nightshift. The Scrambler range continues to be powered by the twin-cylinder 803cc air-cooled Desmodue engine that churns out 72bhp, but there are some major updates in the 2023 range of Scramblers – the company claims to have shaved off 4kg overall, with major weight loss from the engine (2.5kg lighter than before) and the suspension unit is now centrally mounted unlike the outgoing models’ off-set suspension setup. The swingarm is also redesigned as the the centrally positioned rear suspension. The clutch action is also lighter, claims Ducati.

You get a bi-directional quick shifter as standard, ride-by-wire also is thrown into the mix which unlocks riding modes and traction control. The LCD instrumentation is ditched for a 4.3-inch TFT display. You can also get interchangeable panels in the base Icon spec. The Full Throttle is the sportiest version of the three and it gets Termignoni silencer for a bit more drama. The Nightshift sports café racer style with flatter bars and bar end mirrors. The bike is expected to go on sale sometime in the middle of 2023 with prices starting above Rs 10 lakh (ex-showroom).

Suzuki unveiled the GSX-8S, its middleweight street fighter naked and the V-Strom 800DE, its middle weight ADV. Suzuki has developed the GSX-8S from the ground up and it looks striking, with its vertically stacked dual LED projection headlamps. Suzuki has opted for a steel frame bolted on to a rear sub-frame for both the bikes. Despite the risk of additional mass because of using steel, Suzuki claims to have opted it for enhanced rigidity, rider geometry, ride comfort and for platform sharing purposes. Powering the 8S and the 800DE is a 776cc liquid cooled parallel twin engine. It gets a conventional exhaust system and the mapping for the 800 DE is suited more for the adventure style riding and as a result, it develops more peak power at 83.1bhp.

The 800DE additionally gets three ABS modes which include the option to switch off the rear ABS, four traction control modes and an option to switch off the system altogether. A ‘G’ mode in the traction control system is for Gravel, which offers separate mapping and TC option when the blacktop gives way to gravel patches. The 800DE gets an extensive range of accessories like luggage options, tougher bash plates, heated grips, fog lights, option to increase/decrease saddle height and more. Both these bikes are expected to go on sale by March 2023 in global markets.

Ever imagined an electric Ninja or a Z? Well, that’ll soon be a reality as Kawasaki announced its Carbon Neutrality plans for the future. One electric street naked based on the Z series and another on the Ninja series were showcased. The former was already teased during Intermot in October this year. Both bikes will sport a dual battery setup with a capacity of 3kWh and will go on sale in 2023 says Kawasaki. Kawasaki is tight-lipped on the tech specs of both these electric bikes for now.

The company is focusing on hybrid and hydrogen tech as well. On display was an experimental hydrogen powered engine in the supercharged Ninja H2 which uses compressed gaseous hydrogen as fuel. On display was also a hybrid prototype bike which will seamlessly switch over between electric and ICE modes, claims Kawasaki. The hybrid motorcycle, still under development, might make its debut in 2024, said the president of Kawasaki Motor Corp, Hiroshi Ito.

Tork Motors Has A Surprise For Us At Auto Expo 2023

At the Auto Expo 2023, Tork Motors, India’s first electric motorcycle manufacturer, will unveil an all-new model. Also, the company will showcase the refreshed Kratos-R with updated aesthetics. The only other model that the bikemaker offers is the Kratos. Tork Motors has confirmed that from January 1, 2023, the Kratos will cost INR 1.32 lakh and the Kratos-R will wear a price tag of INR 1.47 lakh. Both prices are ex-showroom Maharashtra and include the subsidies given on electric two-wheelers by the state government. Those interested can place their bookings via the company’s official website.

The Karnataka High Court has made a judgment that the ‘Yezdi’ brand name is owned by Ideal Jawa, and ordered the official liquidator to auction it. 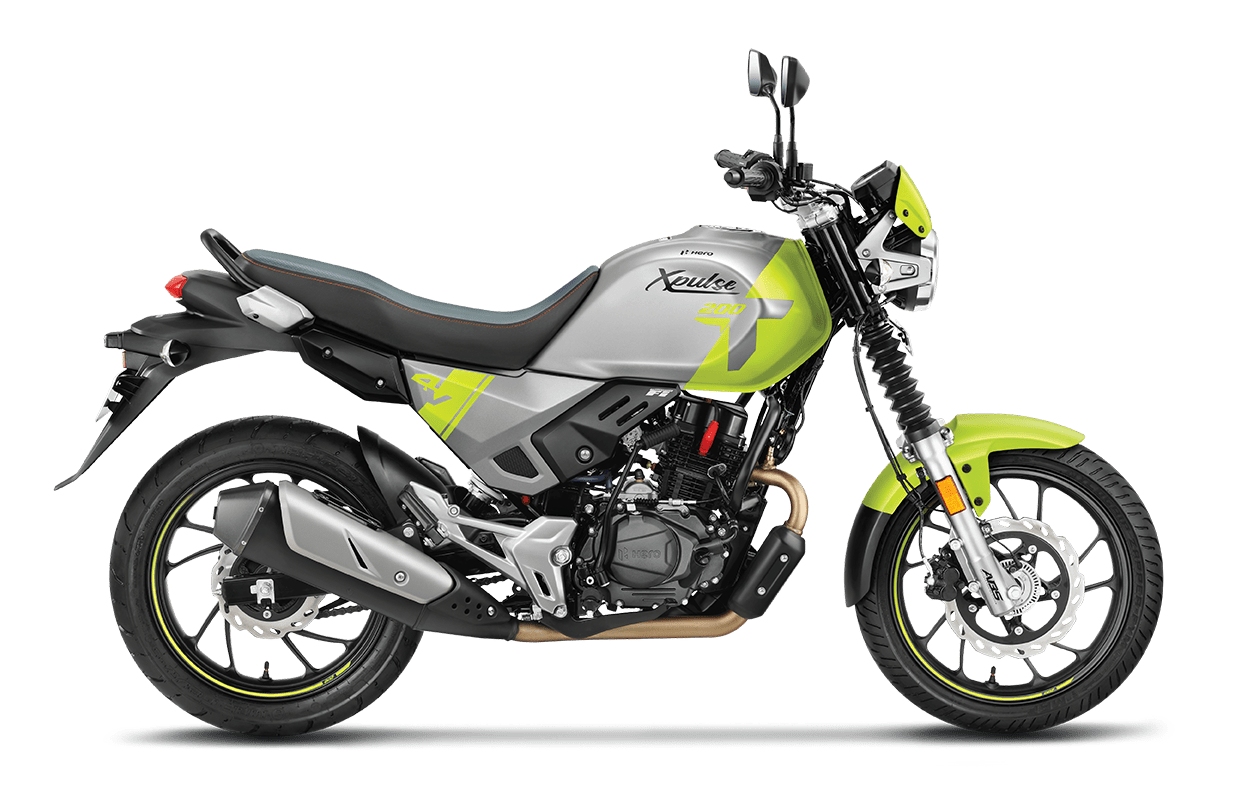