It has reached agreements with two firms that will supply battery raw materials.

The shift from fossil fuel-powered cars to those propelled by electricity isn’t easy. In fact, you could say that the transition is as challenging as reinventing the motor car. General Motors (GM), which has multiple prominent brands under its umbrella, is one of those automotive names that has taken the challenge to not just survive but become a leader in the electric future. And for that, it has been shopping to finalise raw materials suppliers.

Today, GM confirms two such developments. First, it has reached an agreement with LG Chem. According to the official paperwork, the latter will provide the former with Cathode Active Material (CAM). That includes battery material components such as processed nickel and lithium, among others, jointly accounting for nearly 40 per cent of a battery cell’s cost. 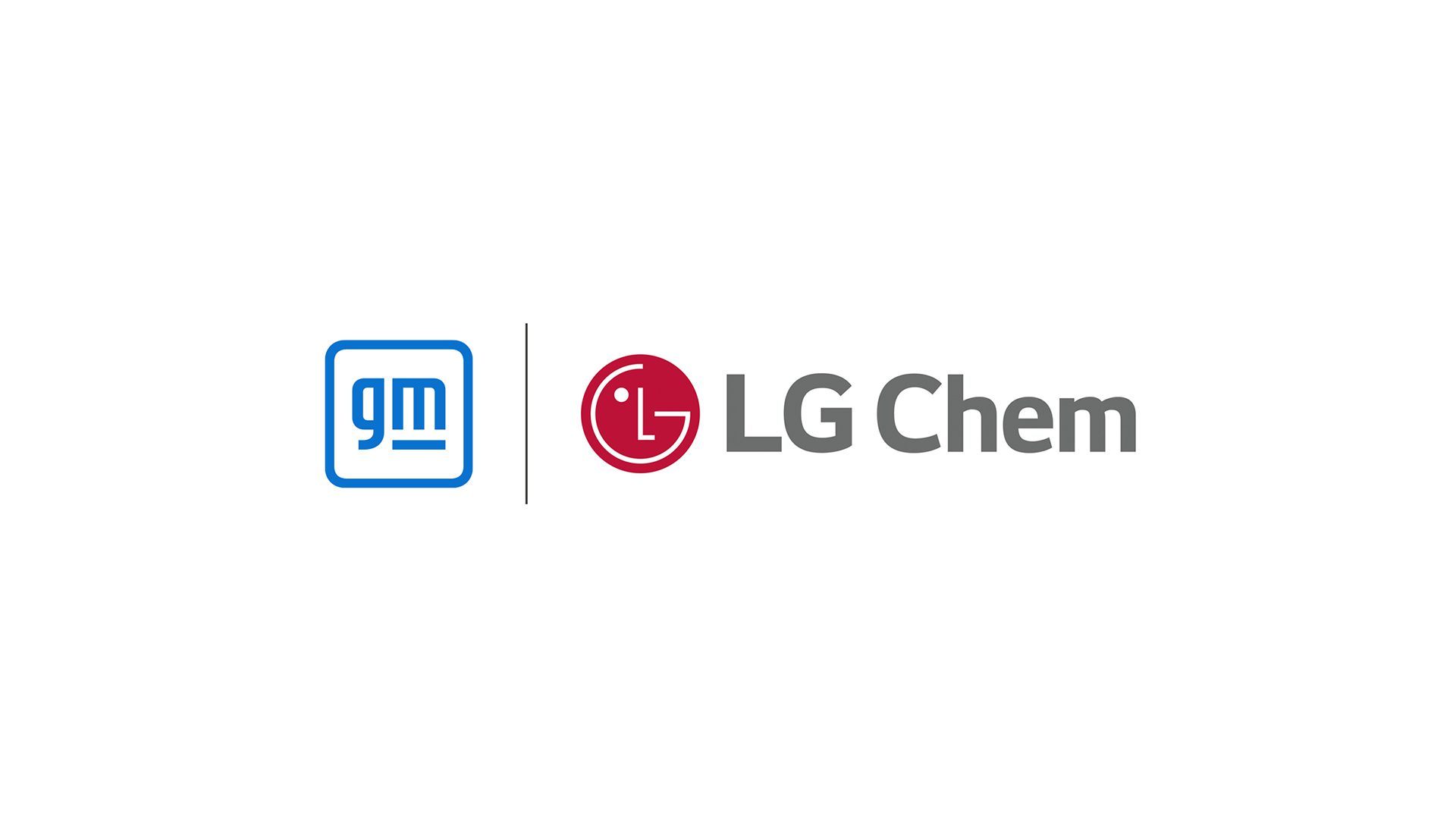 LG Chem plans to supply over 950,000 tons of CAM to GM beginning H2 of 2022 through 2030. That quantity is enough for nearly 5 million units of EV production. The procured material will be utilised by Ultium Cells LLC, a joint venture between GM and LG Energy Solution. The company has plants in Warren, Ohio; Spring Hill, Tennessee; and Lansing, Michigan. And to bring costs down further, GM and LG Chem will also explore the localisation of a CAM production facility in North America by the end of 2025.

Now, the second development. And yes, this too is about an agreement. GM has signed a multi-year sourcing contract with Livent. The latter will supply the former with battery-grade lithium hydroxide, made primarily from lithium extracted at Livent’s brine-based operations in South America. GM says lithium hydroxide is vital for future higher performance and higher mileage EVs. For those who want more dirt, the lithium hydroxide will be used in GM’s Ultium battery cathodes. Those will power EVs such as the Cadillac Lyriq, GMC Hummer EV, Chevrolet Blazer EV and Chevrolet Silverado EV. 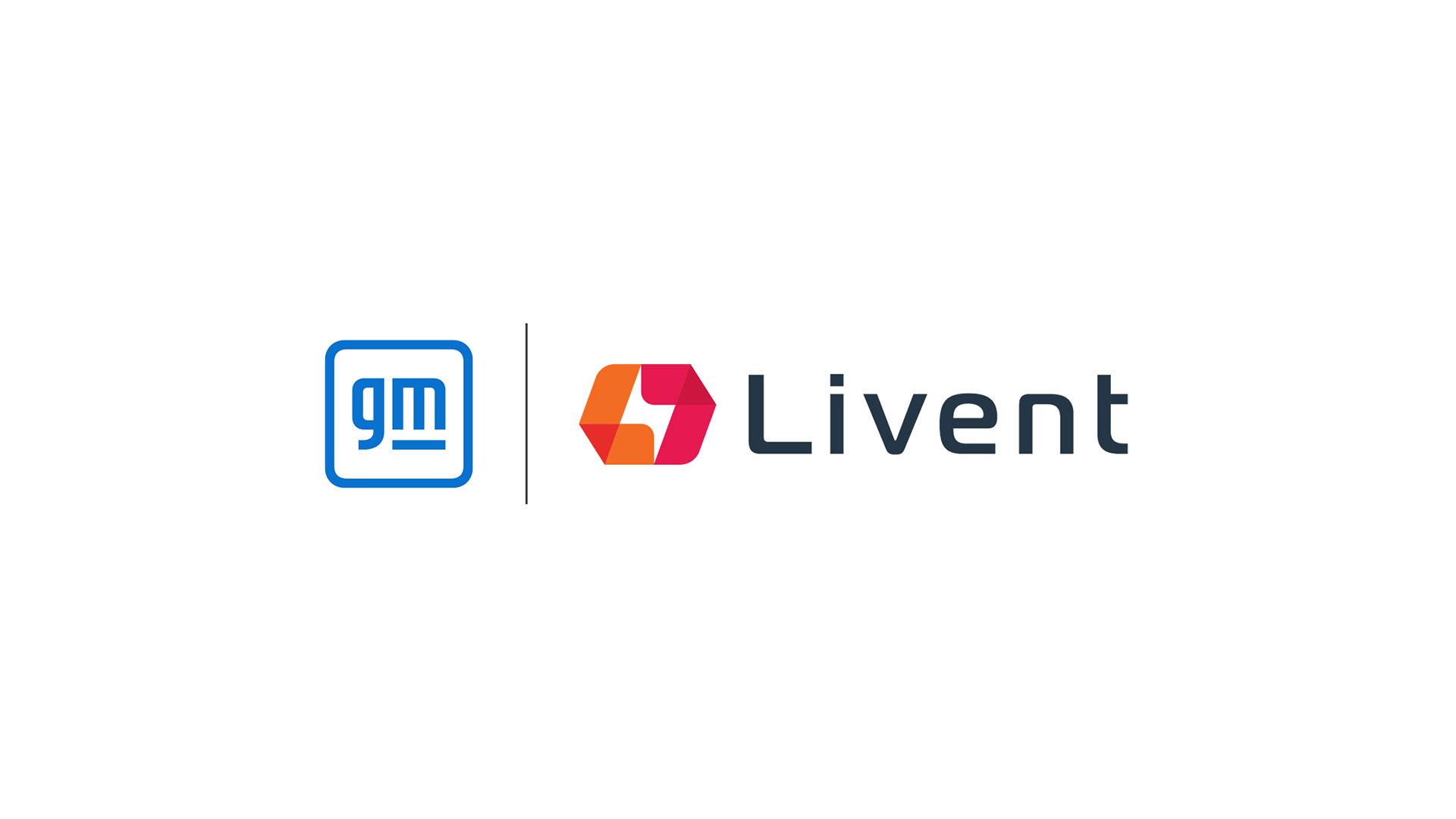 Livent will start supplying lithium hydroxide to GM in 2025 and will continue to do so for six years. According to the agreement, Livent will gradually increase its supply from its plants in the USA and eventually reach 100 per cent. For that, GM will help Livent in expanding its North American capabilities.