The American succeeds the Kia EV6

Jeep has won the Car of the Year award for the first time with the Avenger. With a total of 328 points, the urban SUV won the jury’s favour at the Brussels Motor Show where the event was held. The Avenger was well ahead of the Volkswagen ID.Buzz, which finished second with 241 points. The Nissan Ariya closes a 100% electric podium with 211 points.

The Kia Niro, with its three powertrains (hybrid, plug-in hybrid and electric), managed to take fourth place with 200 points. The Korean car widens the gap with the Renault Austral and its 163 points. It was followed by the original Peugeot 408, which came sixth with 149 points. Among the seven finalists, the Toyota bZ4X/Subaru Solterra duo came last with 133 points.

The Jeep was voted for in ten different countries, including Germany (38 points), the UK (48 points) and Italy (40 points). The Avenger was unveiled at the last Paris Motor Show. Based on the CMP platform, this small B-segment SUV shares its underpinnings with other models from the Stellantis group such as the Peugeot e-2008, the Opel Mokka Electric and the DS3 E-Tense. It also uses the same 54 kWh battery, giving it a WLTP range of 392 km. 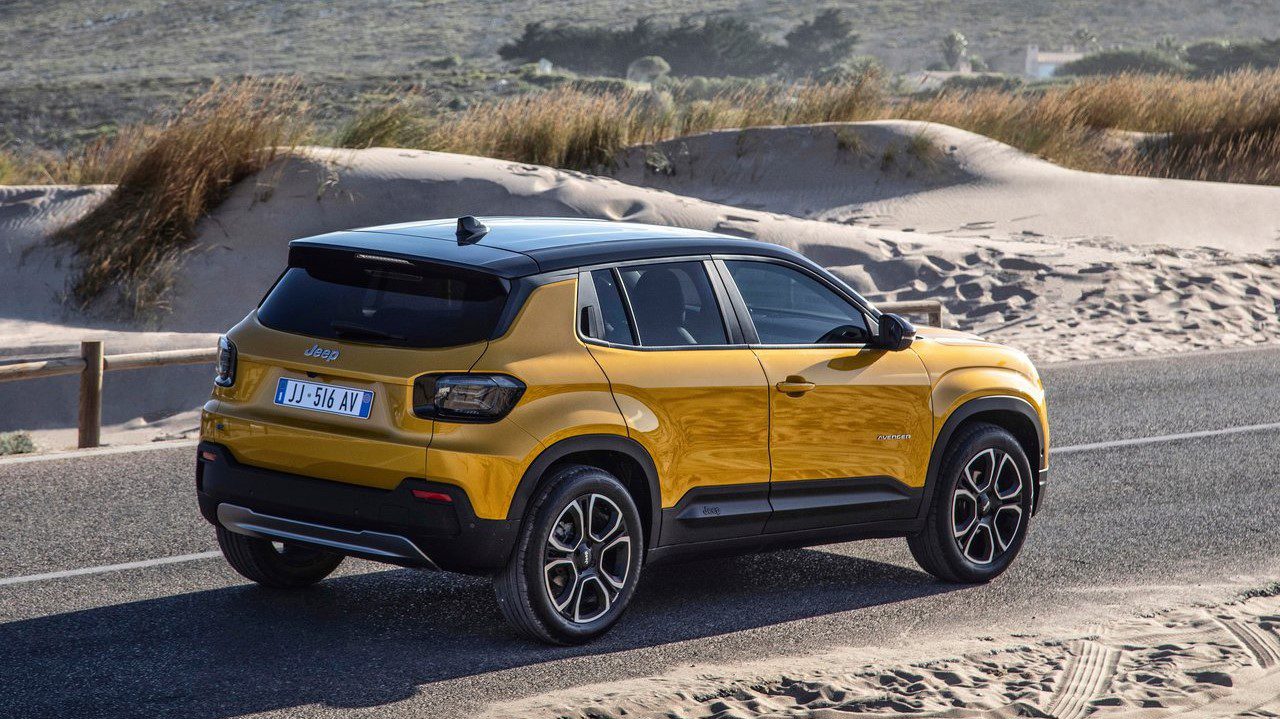