It’s raining performance records in November 2022. First came the Rimac Nevera EV hypercar, claiming the world’s fastest electric car title at 412hp. Then Cadillac from America had its CT5-V Blackwing lap the 5.39km Dubai Autodrome Gran Prix circuit in 2 minutes and 17.653 seconds, acquiring the tag for the circuit’s fastest four-door saloon. And now, we have another record-breaker with the Automobili Pininfarina Battista, a hyper EV clinching a string of world records at once. 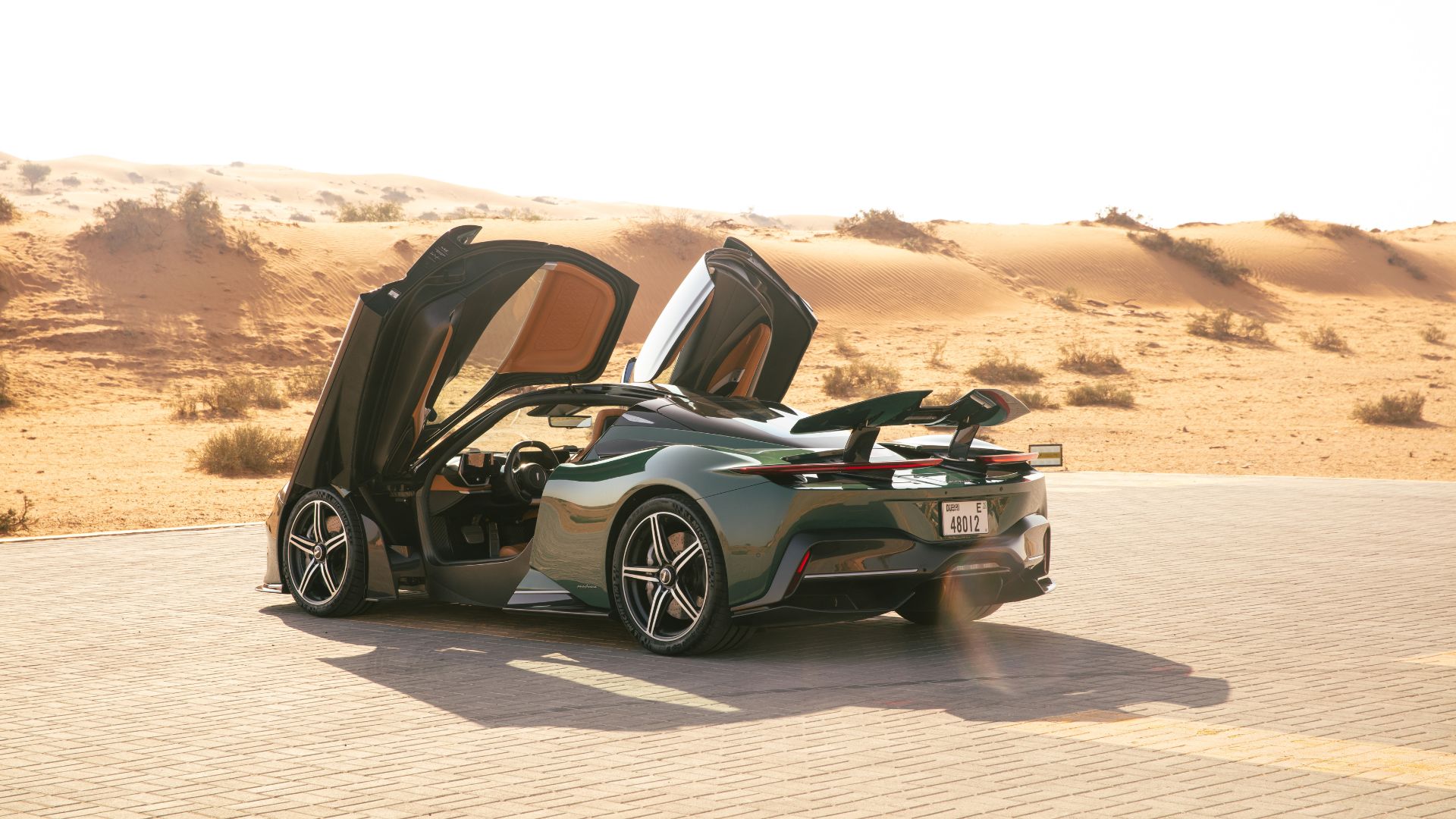 The 1900hp Pininfarina Battista is now the fastest accelerating EV in the world, rocketing the 0-100kph sprint in 1.86secs. The hyper EV can further propel its battery-powered mass to 200kph in 4.75secs, another world record. Official tests also confirmed Battista as the fastest-braking EV in the world, completing 100-0 km/h in just 31 metres. 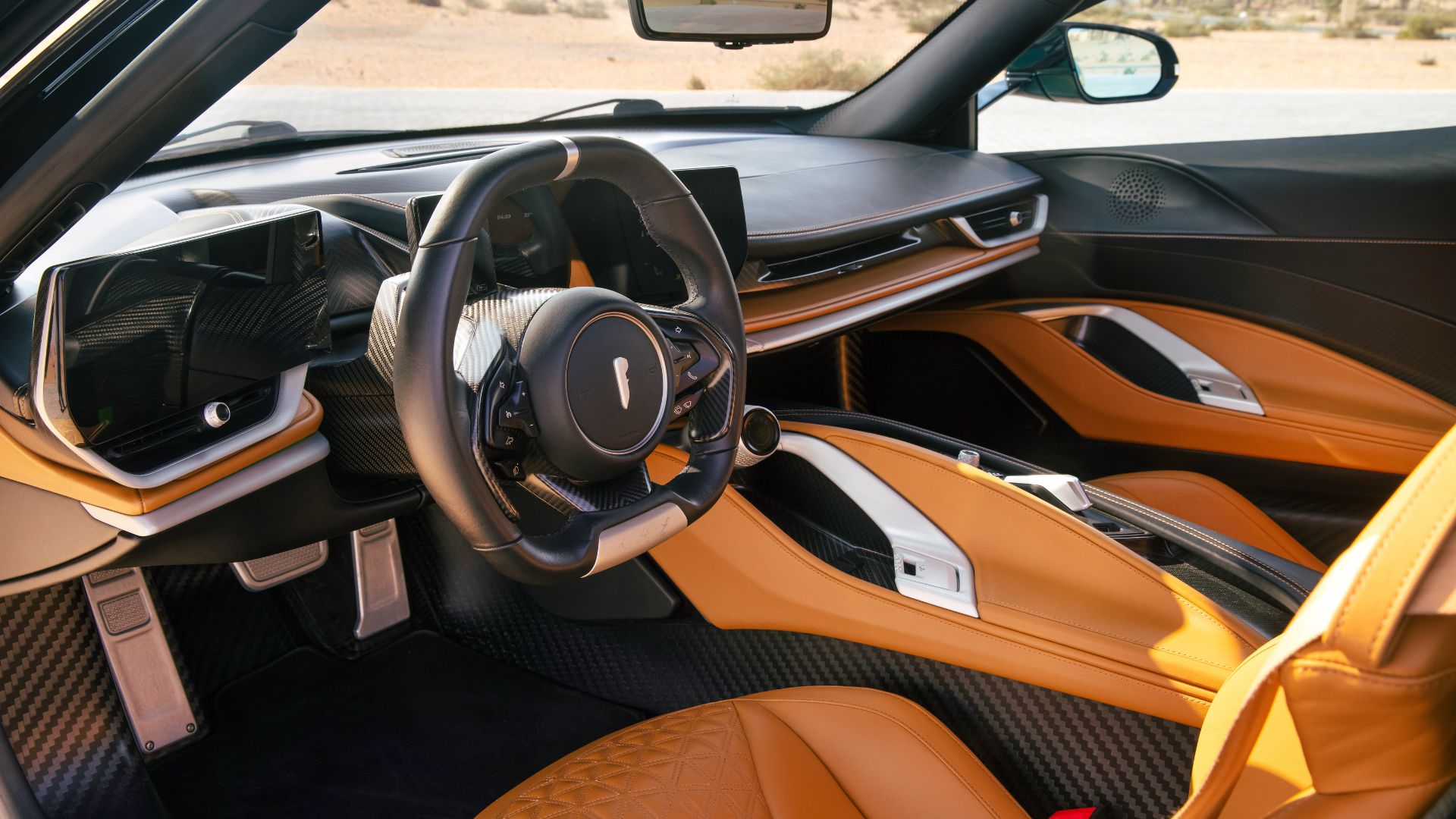 These records were established at Battista’s debut in the UAE. Automobili Pininfarina got the drive down the Dubai Autodrome racetrack to officiate its performance figures for the first time, as it followed by driving down the streets of Dubai and Abu Dhabi, another first. 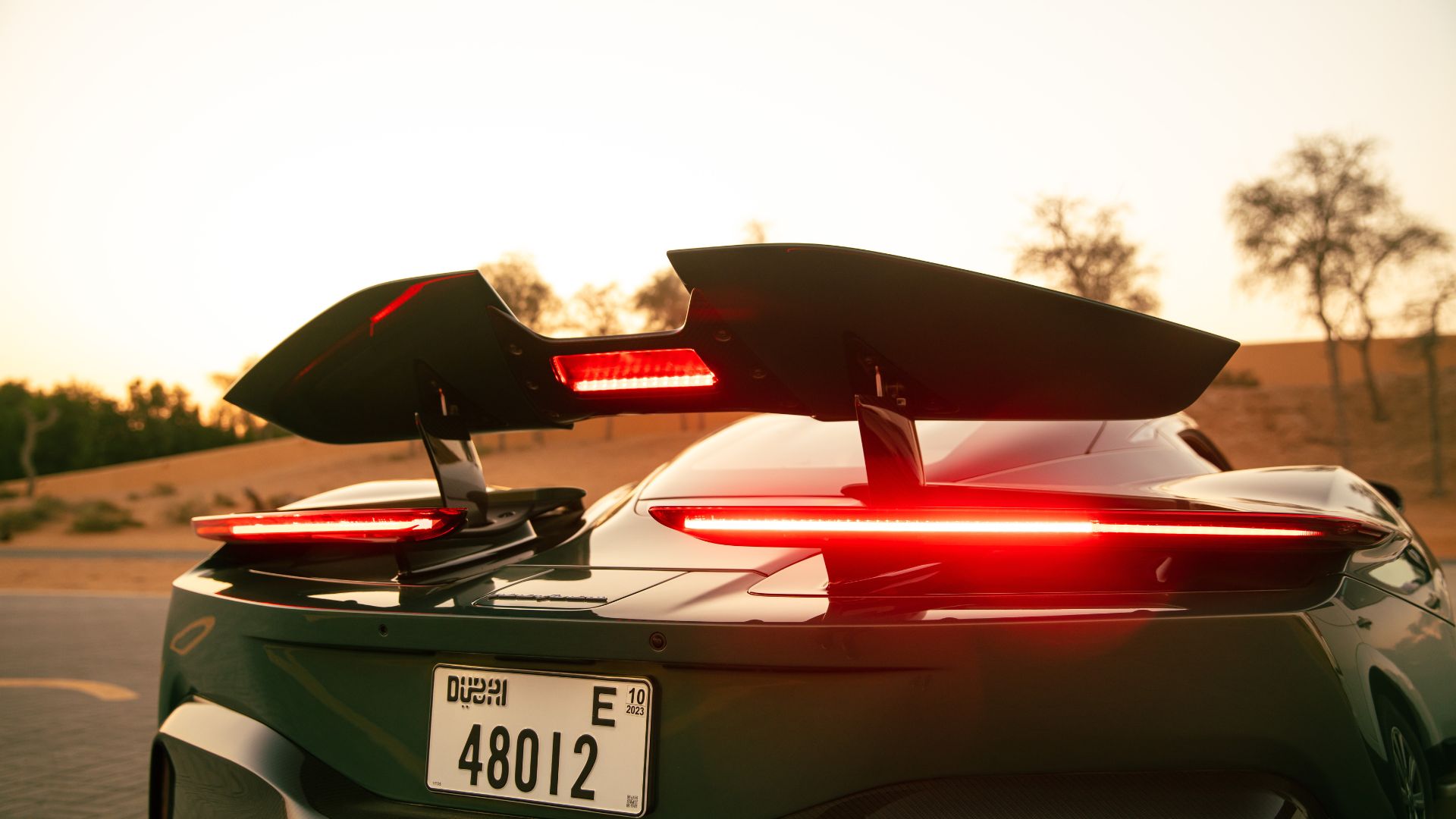 Paolo Dellacha, Automobili Pininfarina Chief Product and Engineering Officer, said: “I am proud that our new electric hyper GT delivers on the promises we made when we set out or development plan. In Battista, we have achieved performance beyond our original, extreme targets. He further goes on to say, “Battista’s incredible technical package includes a carbon ceramic brake system, helping the Italian hyper GT become the fastest braking electric car in the world. Our discerning clients here in the UAE have been overwhelmed by the Battista driving experience, which is as breathtaking as its award-winning design.”

The pure-electric Battista is the most powerful Italian car ever made, with 1,900 hp and 2,340Nm of torque. The hyper GT has a homologated top speed of 350 km/h, a WLTP range of up to 476 km and is priced from €2.2 million plus local taxes.