It is now the fastest four-door saloon at the FIA-approved 5.39km circuit.

Last year, the Cadillac CT5-V Blackwing became the fastest production sedan around the Yas Marina circuit. The sub-compact saloon lapped the track in 2 minutes and 20.98 seconds to claim that title. Now, it has bagged another lap record in the UAE. The CT5-V Blackwing completed the FIA-approved 5.39km Dubai Autodrome Gran Prix circuit in 2 minutes and 17.653 seconds, trumping the previous best lap time of 2 minutes and 18.816 seconds.

Small wonder that the car achieved those feats because no other sub-compact vehicle bearing the Cadillac logo has ever been faster or this powerful. Under the bonnet of the CT5-V Blackwing is a supercharged 6.2-litre V8 that offers 668hp/893Nm, while a 10-speed automatic handles transmission duties. That setup is enough for a 0-100kmph sprint time of 3.6 seconds and a top speed of 321kmph. 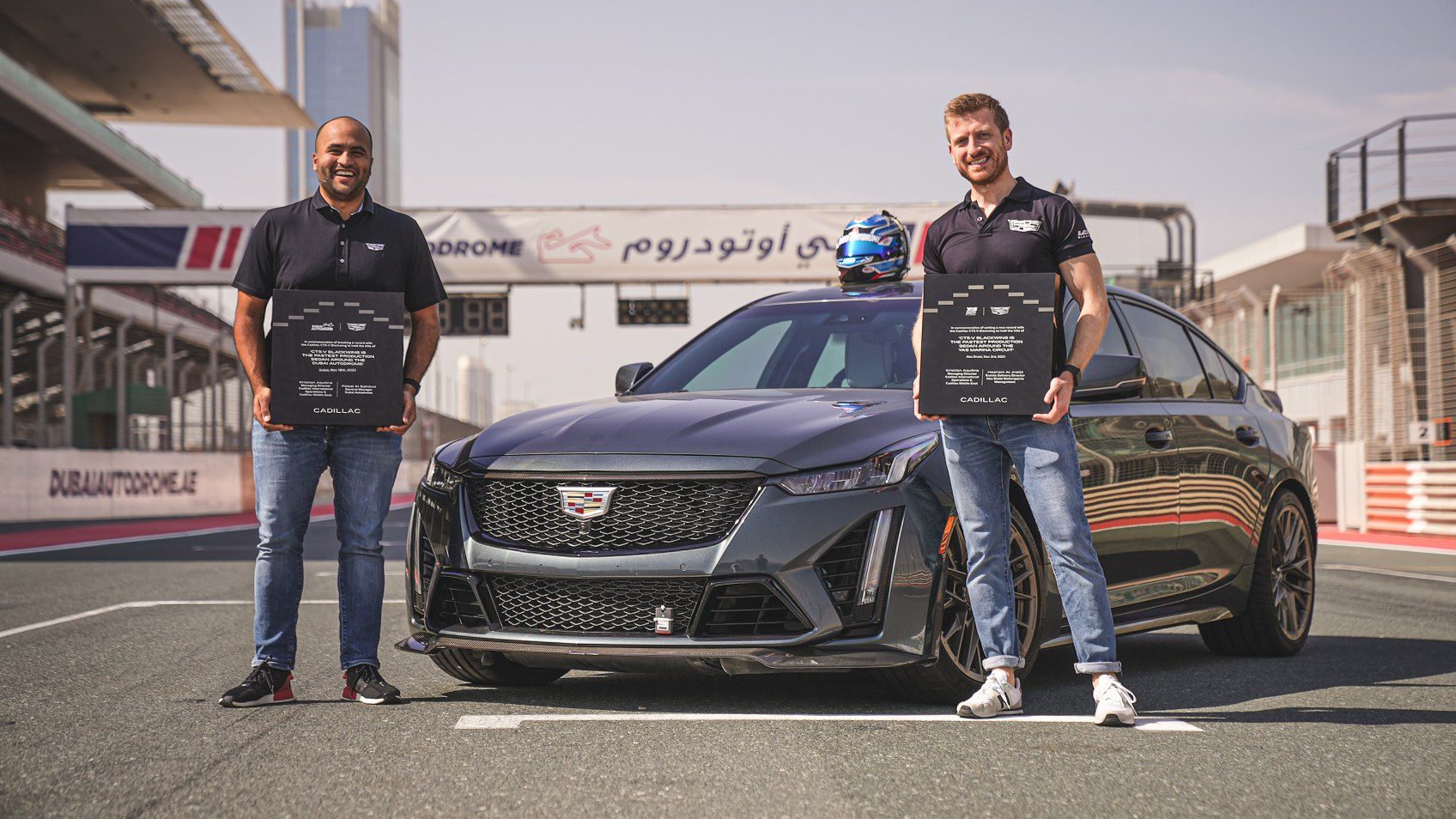 The car’s portfolio reads a lot of clever and potent stuff, including an electronic limited-slip differential, a new front wing that produces a low-pressure zone, Magnetic Ride Control and Michelin Pilot Sport 4S tyres, which were developed specifically for Cadillac’s V-series Blackwing range. Also, the CT5-V Blackwing’s performance is aided by the largest factory-fitted brakes ever installed on a Cadillac.

There’s no doubt that the CT5-V Blackwing is a handsome brute. And besides packing a monstrous punch, it comes equipped with a wide array of creature comforts as well. The list includes a wireless mobile charger, a 10-inch touchscreen infotainment system, support for Android Auto and Apple CarPlay, ambient lighting, 18-way electrically-adjustable front seats, 19-inch rims and dual-zone automatic climate control.

In the UAE, the Cadillac CT5-V Blackwing starts at AED 360,000, which is just over AED 109,000 more than the CT5-V. The former set its latest lap record on November 18, 2022, only a couple of days after Cadillac Arabia officially opened the order books for the Escalade-V. 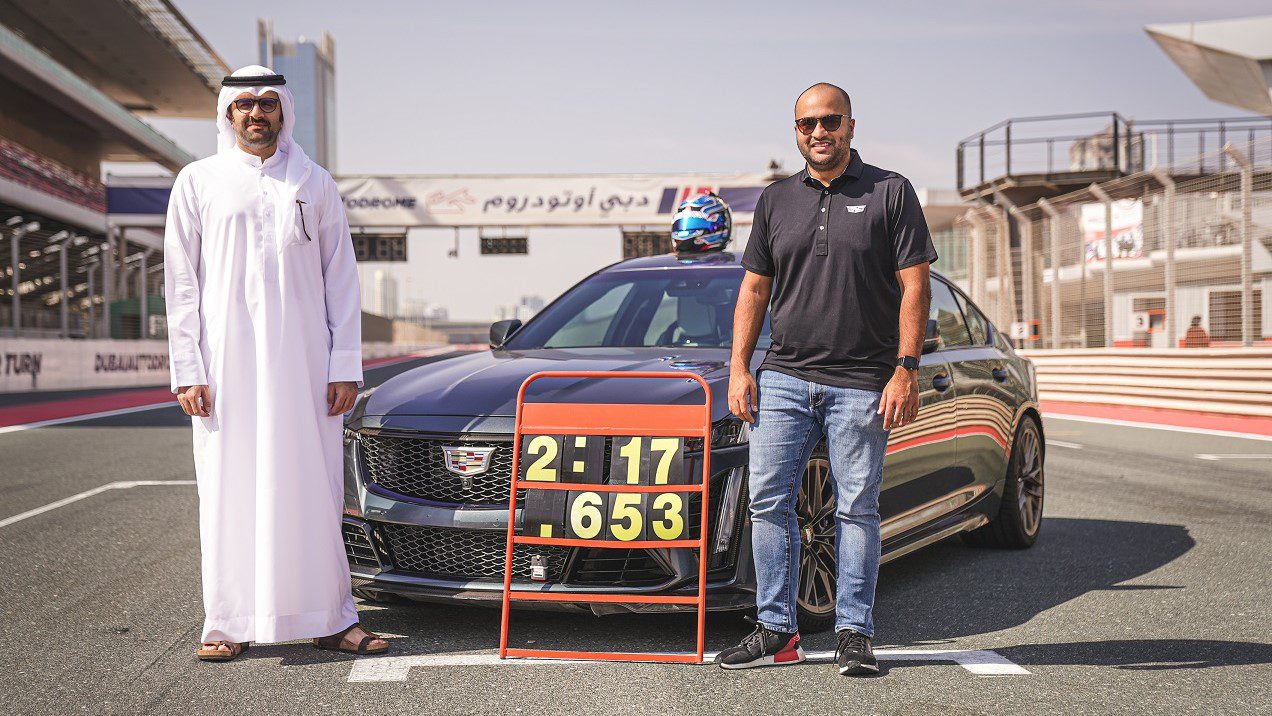