Ken Block. The name itself incites respect and honour. Why wouldn’t it? He was someone who very few people could ever come close to when it comes to being an absolute madlad. And I’m not even getting started with Hoonigan Racing and his contributions to the rally scene. But I’m not here to talk to you about his life, or his achievements – those are all things that you can just go ahead and search up on the internet. What I am here to talk about, however, is to reflect about his legacy.

I’d like to get started by started by saying that I’m not exactly one of his biggest fans, but his loss has indeed left me and a lot of others incredibly shaken. You see, the reason why he means a lot to me is simply because his accomplishments are, in many ways more than one, a product of my time, and the times of those who belong to my generation. Block started his illustrious career in 2005, which coincidentally happens to also become my birth year. Of course, while I wouldn’t have been able to remember watching anything that has to do with anything automotive back then (in fact, the most vague memory I have of cars was when I was three-and-a-half years old, but that’s that), it still doesn’t change the fact that Block and his life’s work truly mean a lot of us “2000s kids”.

So What Does Ken Block Mean To Me, You Ask?

I first came across what is arguably Block’s most famous car – the Hoonicorn – in Need For Speed “No Limits”. I was a little boy in his sixth or seventh grade back then, and my closest friend came up and told me about the Hoonicorn being up for grabs at a special event in the game. You know, where you have to “earn” the car by completing a set of increasingly difficult in-game challenges.

My friend looked at me as if I was an absolutely ignorant being who lived under a huge, huge rock for the last twelve years of his life. Of course, I should have heard of Ken Block and all the crazy rally stuff he was doing at Gymkhana. Like every twelve-year old kid though, I did want to act like someone who was older (even more so given that I had a younger brother at home, leading me to be labelled as a “big boy”). And so, in an attempt to look more knowledgeable, I said:

I’m not sure how apparent this is when I write about it, but I clearly failed to look like a so-called authoritarian when it comes to all things related to the NFS Hoonicorn event. I didn’t know who Ken Block was. I didn’t follow Gymkhana. And I only saw the Hoonicorn for the first time when I logged into NFS: No Limits from my father’s (now ancient) iPhone 7. But while it took me a really long time to realize who Ken Block was, it didn’t take long for me to realise this – he was a cool guy. A really, really, really cool guy.

And Then Came TopGear.

Okay, fine. I’ll admit this openly – I prefer Clarkson, Hammond, and May all day, any day. But the one with Chris Harris, another random bloke, and Joey Tribbiani wasn’t that bad either (sorry chaps!). In fact, I’ve even watched a couple of episodes of the “new” TopGear, and it’s pretty good (well, at least some of them are). But one of my favourite scenes throughout the history of the “new” TopGear was when the trio do an “illegal moonshine run” on a dirt road. And guess who the “police officer” was – Ken Block! I can still vividly remember the fear in Matt LeBlanc’s eyes the second he found out he was chased by Ken Block on a dirt road – he knew for sure that there was absolutely no way he could stand a chance!

And speaking of Clarkson, Hammond and May, there’s also a scene in the Grand Tour where Richard Hammond gets the Mustang to tour London, and just for the sake of reining in on Hammond’s parade, there was Block, casually drifting about in the Hoonicorn just to rein in on Hammond’s parade – what’s not to love?

Ken Block was, for the lack of a better word, an absolute badass. But what stood out even more was his humble demeanour, his wit, and his fun-loving nature. Just look at the way he talks about other fellow drivers, wins, losses – and for a guy who’s seen a lot, that’s something we could all take away from. Block was someone who wasn’t just a great driver, but a great human being who treated his losses and victories, equally. My sincerest prayers and condolences go out to his family. And those who are grieving Block’s passing – I have a message. Let’s all continue respecting Block’s legacy, in such a manner, that if he were alive, he would have been proud.

Because Ken Block, I know you’ll never see this, but we’ll miss you.

I took the opportunity to test out a new generation Ford Explorer in the relative wilds of Kauai, Hawaii.

First Choice Of Every Indian Politician And Buissinesman 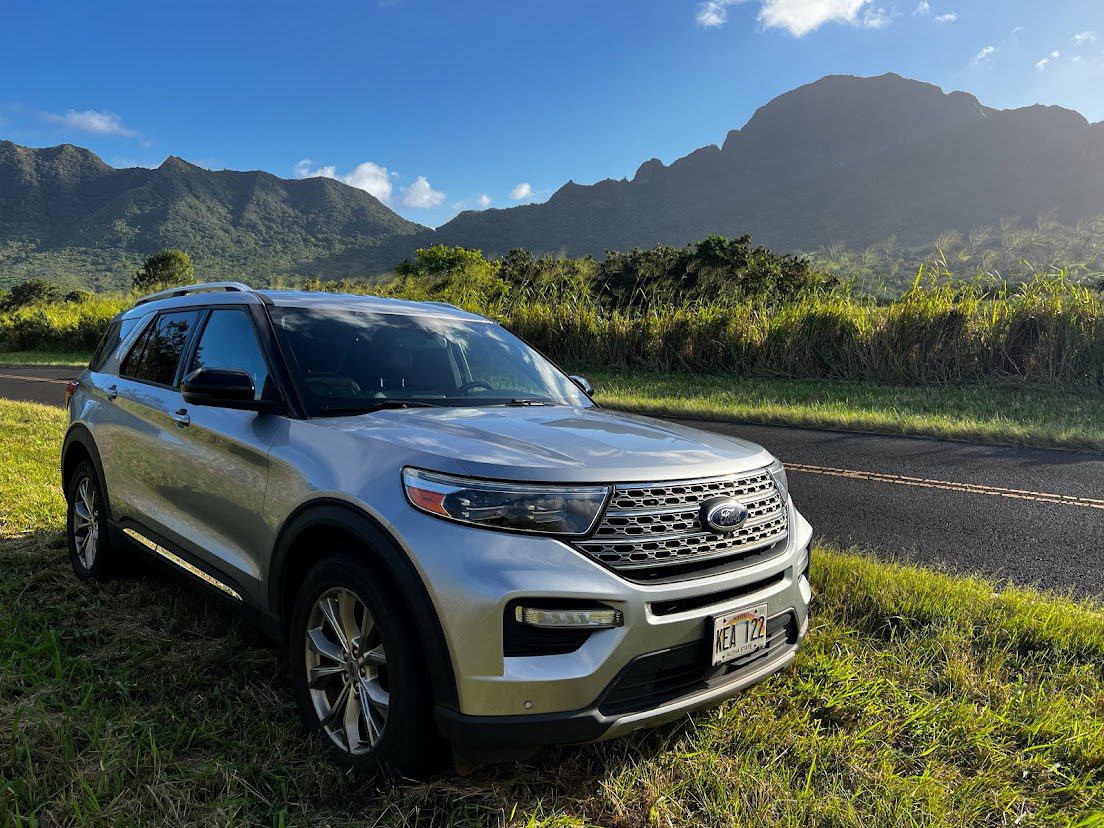 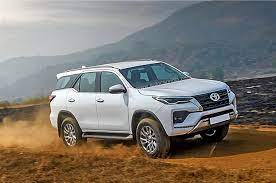 December 31, 2022
Author: Yash Kondewar
First Choice Of Every Indian Politician And Buissinesman
Toyota Fortuner An Full Size SUV Lauched launched back in 2009 And Till Today's Date This Car Is Lov
Continue reading... 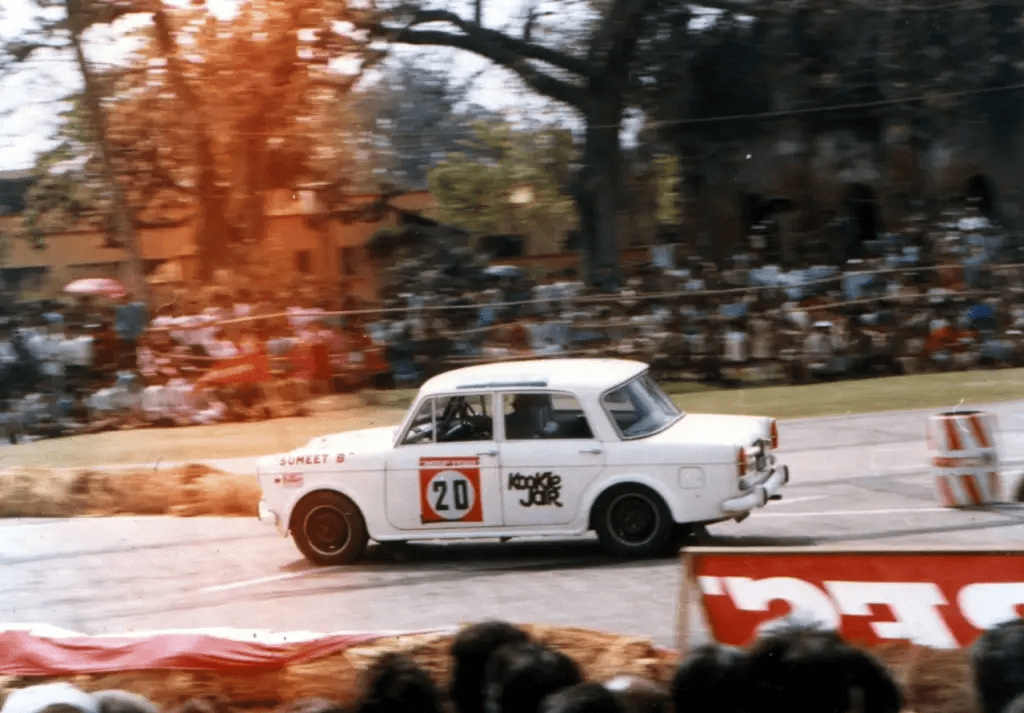 December 21, 2022
Author: Motorliving
Let’s Bring it Back
The return of tasteful car-culture in India is imminent. We are going to go from elitist, shady, exc
Continue reading...