The Thar Gets Three New Variants

One is petrol-powered, while the other two use diesel for propulsion.

It isn’t a secret that ever since Mahindra launched the Thar in its latest avatar, the demand for it has gone through the roof. And with today’s development, people are likely to go even more insane to land one. What the Indian auto major has done is broadened the range by introducing three rear-wheel-drive variants of the SUV. Here, check out the prices: 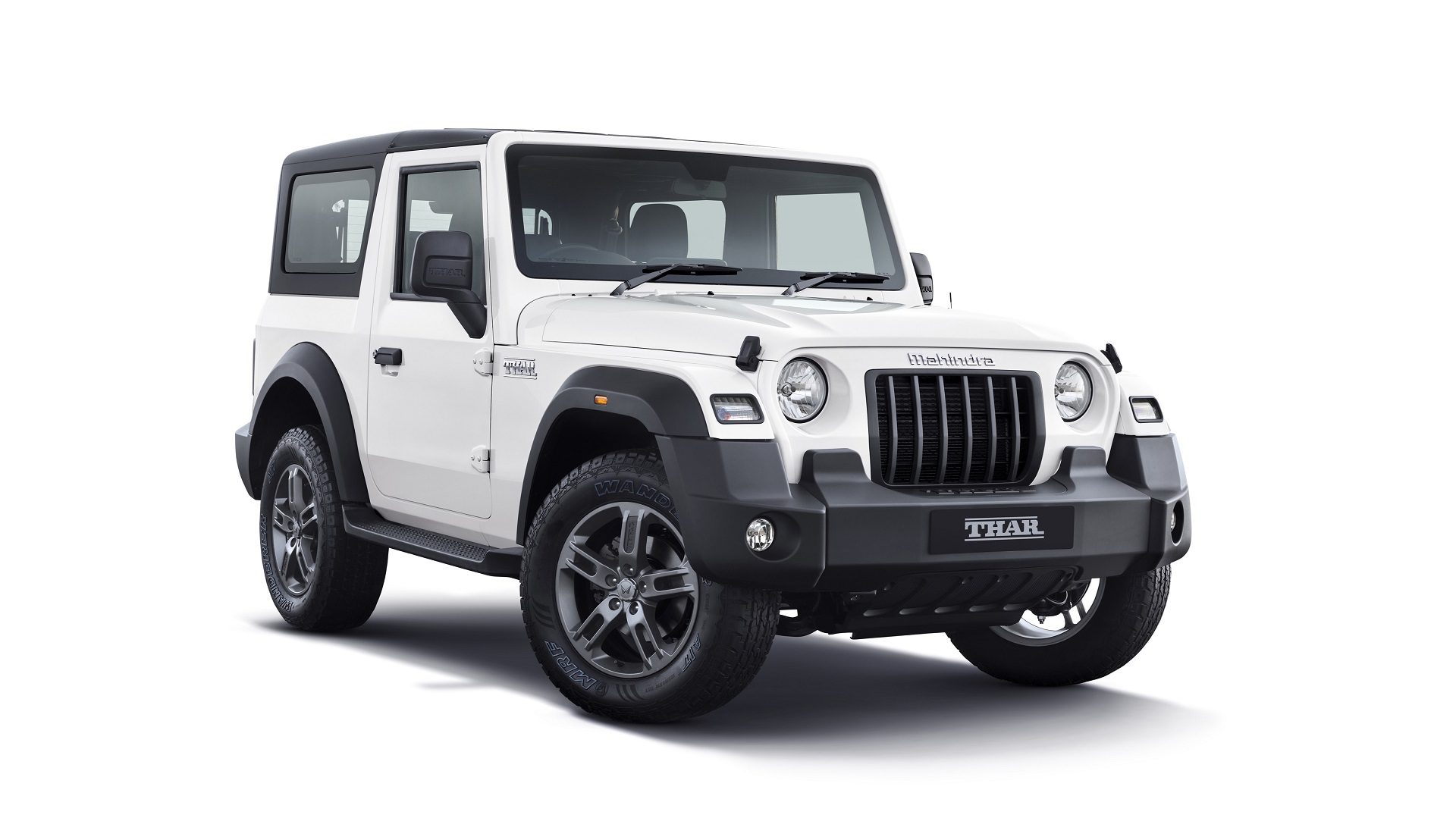 The prices are introductory and applicable for the first 10,000 bookings. And as mentioned above, it won’t be long before the booking counter surpasses that threshold. Also, the rear-wheel-drive variants bring with them two new colour options – Everest White and Blazing Bronze.

Over to the mechanical stuff. The RWD diesel variants come with a 1.5-litre motor that also does duty in the Mahindra XUV300 albeit in a slightly detuned form. Although it isn’t as strong as the 2.2-litre mill, which the 4WD derivatives pack, the smaller unit still punches out 117bhp/300Nm. It comes coupled with a 6-speed manual transmission.

The new petrol-powered iteration uses the same 2.0-litre engine, which offers 150bhp/320Nm, while a 6-speed automatic handles transmission duties. And because the lever for the four-wheel-drive system is absent in all three new derivatives, in its place is a new cubby hold for your knick-knacks. The rest of the features list stays the same. 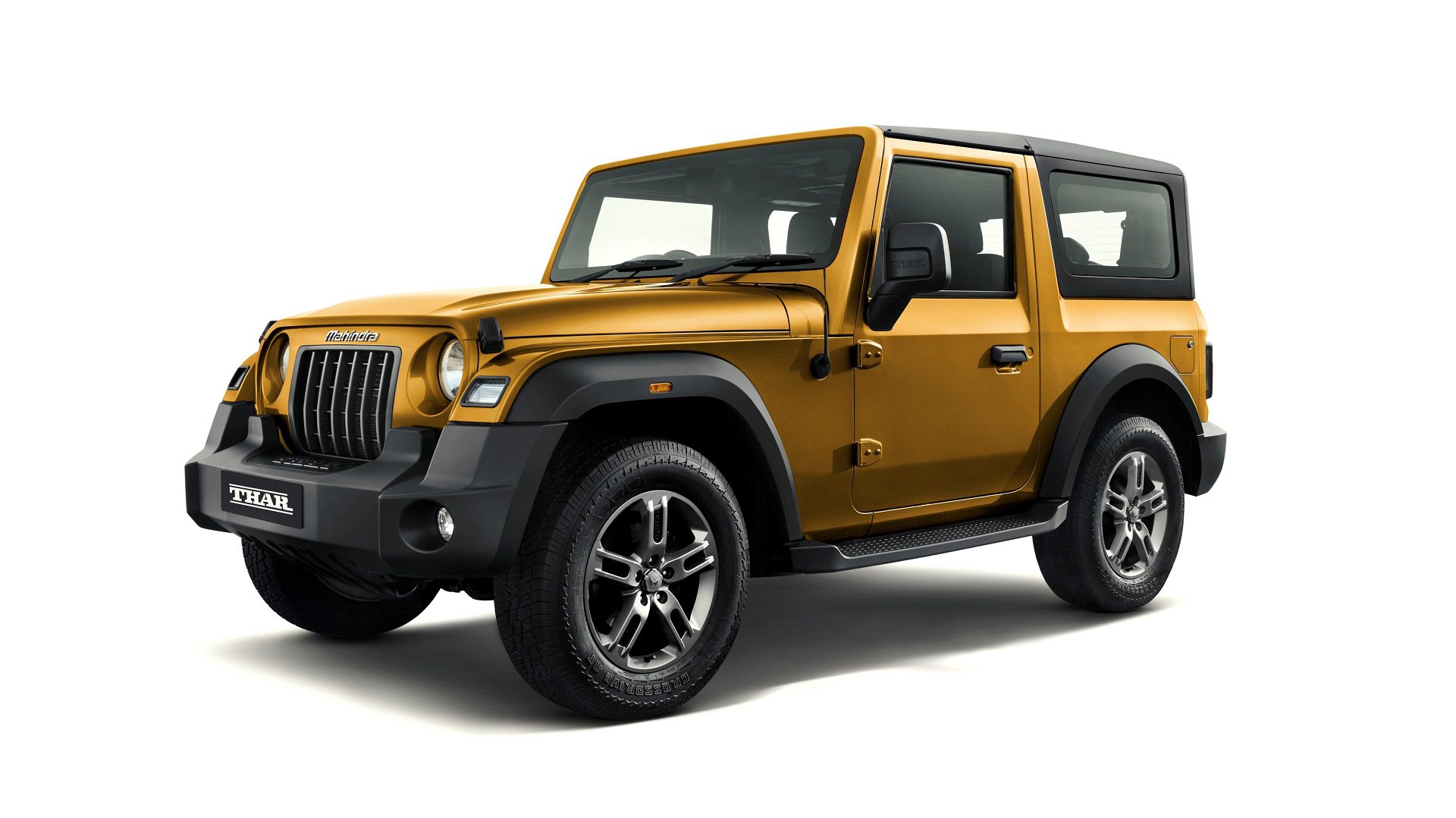 Mahindra has also taken the opportunity to spruce up Thar’s portfolio with four new accessory packages and equip the petrol-fed variants with an electronic brake locking differential. This new feature, developed in collaboration with Bosch, kicks in more aggressively to tackle the loose terrains. The mechanical locking differential is still available as an option but only with LX diesel 4WD variants.

The RWD variants cost less and hence are likely to appeal to a wider audience. What remains to be seen, however, is what happens to their prices once the introductory phase is over. They will increase, obviously. But by how much? Any guesses?