Successful debut for the Gunners

Mikel Arteta’s men won 2-0 against combative Eagles. They did the job and made sure that logic was respected.

The Gunners started the game with pace, building on the momentum of their impressive summer preparations with Manchester City signings Oleksandar Zinchenko and Gabriel Jesus starting, as well as the returning William Saliba in central defence, who Arteta now trusts. Arsenal were rewarded for their good start when they opened the scoring with a well-worked combination from a set-piece. Gabriel Martinelli headed in the 20th minute and Ukrainian Zinchenko also headed in the assist. The Gunners finished the first half with a one-goal lead and after the break, Palace fought back and Arsenal lost ground.

The balance of power between the two London teams was reversed. The North Londoners, who had dominated the first half, began to retreat and huddle in their own half, allowing Patrick Vieira’s Eagles to pose a greater threat. They were not able to capitalise on their dominance, with Ramsdale, as usual, making some excellent saves. The home side stepped up the pressure in the last ten minutes of the match, but it was Arteta’s men who found the net once again. Saka was on hand to lead the way and luckily his cross was headed away by the unfortunate Marc Guehi. A breakthrough in the 85th minute sealed the Gunners’ victory at Selhurst Park and gave them a good start to their league campaign.

Intelligent and ambitious on the transfer market, good preparation, good start, the red and whites will be to follow closely. As underdogs, they will be keen to finish in the top four of the Premier League to improve on their recent 5th place finish and thus regain a place in the Champions League that they have missed since 2016-2017. Golden season ahead for the Gunners ? 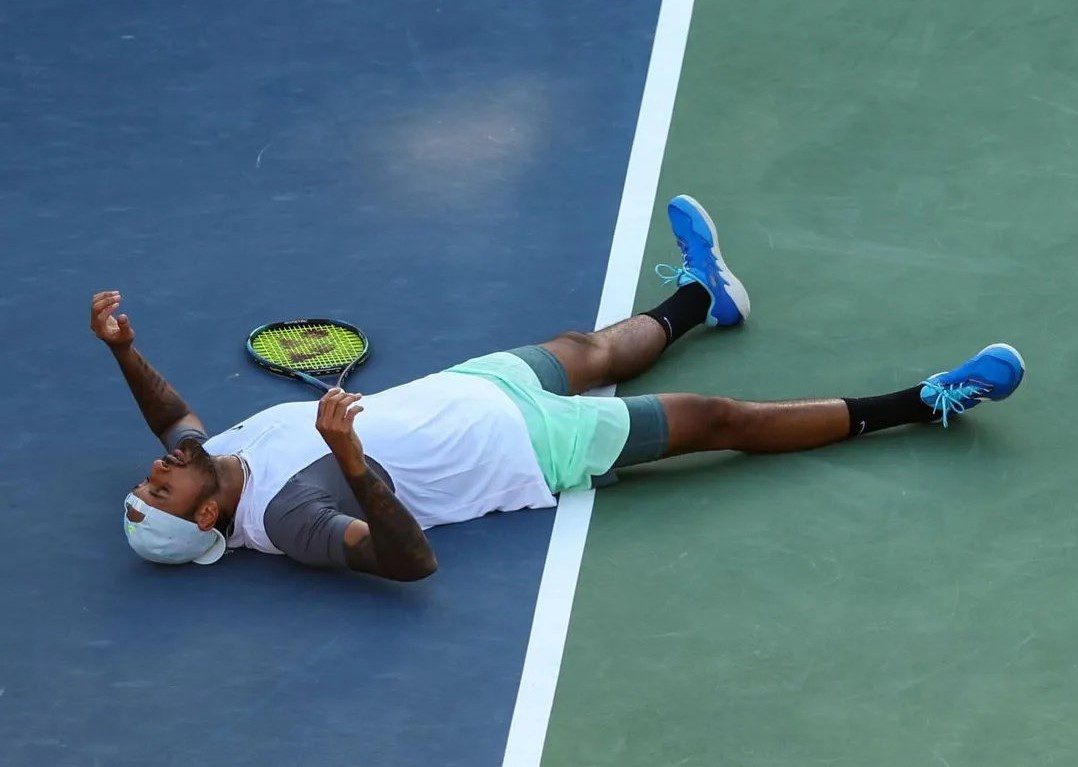