The lot comprises a Ferrari from the Kuwaiti royal family garage

Still reeling from the four-day fast-paced event that was the Goodwood Festival of Speed? The International St. Moritz Automobile Week is just around the corner to keep enthusiasts in the groove of speed. Though, fortunate car enthusiasts with deeper pockets might particularly be interested in this Swiss event as auction house RM Sotheby’s lists more than a couple of classic sports cars for sale.

On September 9 this year, St. Moritz will witness RM Sotheby’s host its second annual sale in partnership with the International St. Moritz Automobile Week. The first lot to go under the hammer is an iconic 1965 Aston Martin DB5 Vantage. Comprising one of the 17 LHD ever produced, this DB5 Vantage comes painted in its factory-correct colours of Silver Birch over Red Connolly leather. Full matching numbers verify its authenticity, and three owners have previously enjoyed the unit on sale. RM Sotheby’s estimates this Bond-fame car to fetch around $1-1.2 million.

The DB5’s listing will be followed by a 1964 Ferrari 330 GT 2+2 Series I by Pininfarina touted as one of the most accessible Ferraris of the 1960s. It carries Swiss registration, matching VIN numbers and is in almost all-stock and original condition. Accompanying the 330 is a 1962 Ferrari 250 GTE 2+2 Series II By Pininfarina from a similar time period. The auction house lists this grand tourer to boast a highly original condition with an updated history report. While the former is expected to get bids around the $ 2 million mark, the latter will reportedly fetch upwards of $2.5million.

A fourth notable lot will also be up for grabs, and it comes from the garage of the Kuwaiti royal family. The car in question is a 2006 Ferrari Superamerica, and from its total production run of 559 units comprises one of the 43 units to get equipped with a six-speed manual transmission. This Superamerica was also opted with the desirable HGTC package, adding carbon-ceramic brakes, a titanium exhaust and suspension upgrades. The auction house estimates this example to fetch no less than $7 million. 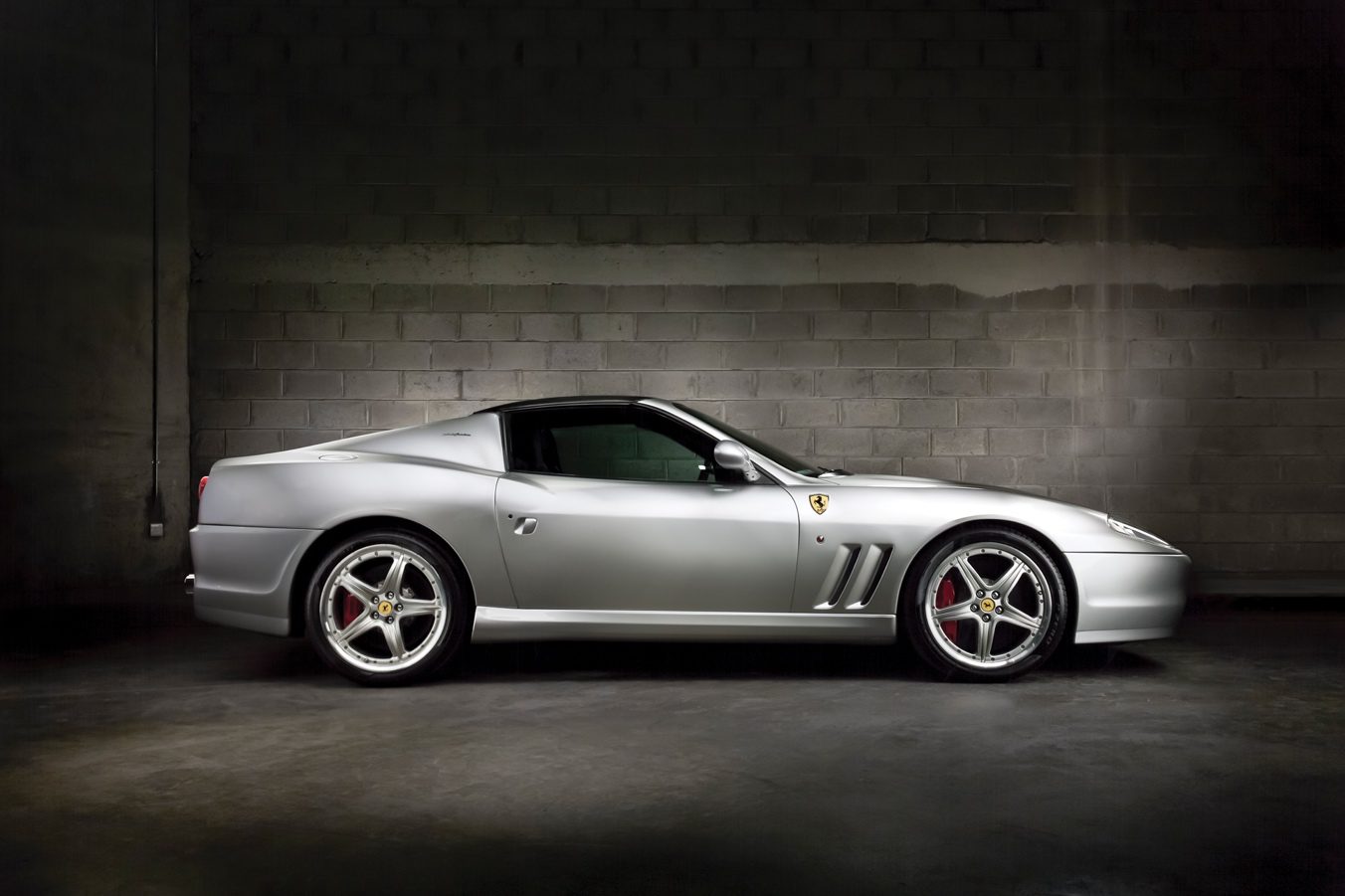 The Swiss Automobile Week is essentially a week-long mishmash of various events catering to all sorts of car enthusiasts. From speed trials to hill climbing, tours and now even auctions, the Swiss Automobile Week will have something for everyone. The action-packed event sees the addition of three new events for the 2022 season. These include a two-day pre-war classic car rally called the Targa Poschiavo Engiadina, an analogue supercar rally called Super Stick Shift for supercars between 1974 to 1995, and a Mobility Forum for discussing the mobility solutions of yesterday, today and the future.