Hyundai will only sell electric cars in Norway from 2023

As you may have noticed, Europe plans to ban the sale of new combustion engine cars from 2035. Norway is well ahead of the pack, with a majority of electric car sales for several years. As a result, some brands no longer see the point of offering combustion engine vehicles in the Scandinavian country. Hyundai has taken a radical decision in this respect.

The Korean manufacturer has decided to sell only electric models in Norway from 2023. Hyundai is thus giving priority to Volkswagen, which had made a similar choice but for 2024. This decision is not surprising insofar as the electric Kona is one of the best-selling electric vehicles in Northern Europe, despite the fact that it is almost six years old. As a reminder, the second generation of the small SUV has just been unveiled.

Hyundai’s other flagship electric model is the Ioniq 5 SUV, which is the fifth best-selling vehicle in Norway. The Ioniq 6 sedan, unveiled a few months ago, will also complete the Korean brand’s offer and compete with the Tesla Model 3, which is still one of the best-selling cars in the country. Hyundai will therefore start 2023 with three models in its Norwegian range.

Leaving aside the electric vehicles, Hyundai also marketed the Tucson and the Santa Fe, both plug-in hybrids. Since their launch in 2020, these two models have sold 25,000 units in the country, an honorable score which is however only a tiny part of sales compared to electric vehicles: 93% of Hyundai vehicles sold in 2022 were electric. 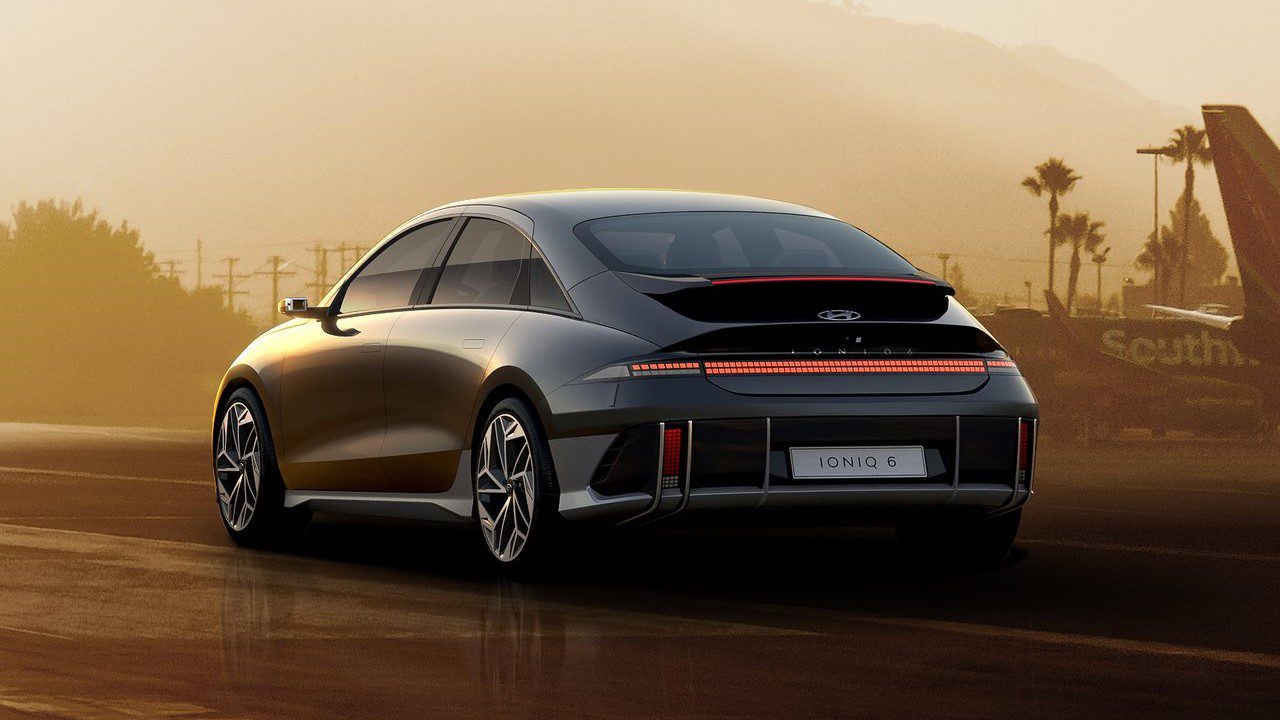