Cadillac to return to LeMans with new Project GTP hypercar

For the first time in 20 years, American carmaker General Motors will make a comeback to endurance racing. The brand would compete on the world racing stage under the ‘Cadillac banner, and it recently previewed its third-generation prototype race car.

It’s called the Project GTP hypercar, and Cadillac is set to participate with it in the IMSA WeatherTech SportsCar Championship and the FIA World Endurance Championship, including the 24 Hours of Le Mans. 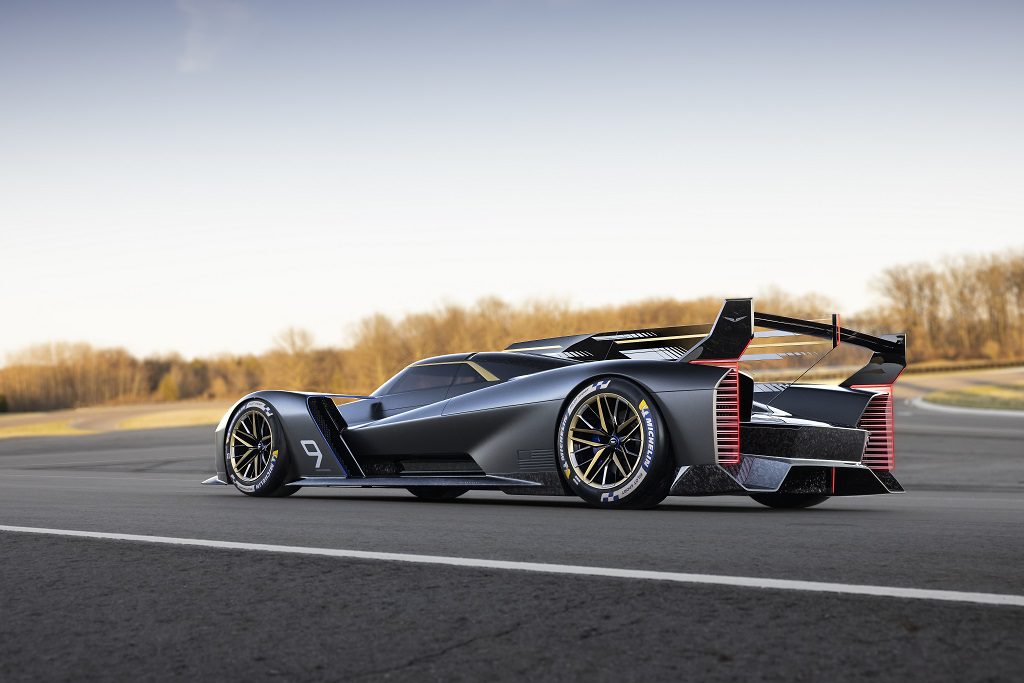 “Competing for the overall win at Le Mans with an iconic American brand like Cadillac is an honor,” said Laura Wontrop Klauser, GM sports car racing program manager. “The entire team is excited to continue building Cadillac’s racing legacy by competing against the very best internationally and in the world’s toughest race.”

The development of the GTP hypercar got overseen by Cadillac Design, Cadillac Racing and performance chassis specialist Dallara. The American carmaker has ensured the latest race car continues to carry brand-specific design elements, thanks to the vertical light setup on the front and the rear and floating blades on each corner. Powertrain duties are managed by an all-new 5.5L DOHC V8 engine paired to the LMDh hybrid system.

Cadillac Racing has enjoyed a successful outing at the racetrack lately. Its recent achievements include winning the IMSA WeatherTech SportsCar Championship three times( 2017, 2018 and 2021) and finishing first at the Rolex 24 at Daytona four times in a row: 2017, 2018, 2019 and 2020.

The Project GTP hypercar is scheduled to commence testing this summer and be race-ready for its first outing at the Rolex 24 at Daytona in 2023.