Audi celebrates 20 years of the RS6

The performance station wagon that made more power than a supercar

If enthusiasts are asked to name a one-car garage, it wouldn’t be surprising to find the Audi RS6 Avant a popular option. The performance-oriented station wagon has been the halo car for the brand’s performance division – Audi Sport, and managed to give supercars a run for its money. Four generations and a host of mechanical advancements later, the RS6 celebrates its 20th anniversary.

The A6 wasn’t the first model adopted by Audi Sport, then called the ‘quattro’ division, to be given the RS treatment. The RS2 was already making the headlines with its Porsche collaboration. Following it was the RS4, which also received worldwide praise, leaving engineers with the task of developing something even better. And that was the opportune moment for the A6 to go from an executive sedan to a sports car rivalling machine.

Right from the onset, the first generation C5 model was equipped with a 4.2-litre twin-turbocharged V8 producing a whopping 450hp. Not many are aware that renowned engine developer Cosworth also played a hand in tweaking this powerful powertrain, which managed to put out the same power in a production car as that era’s 2002-title-winning DTM racing Audi.

Furthermore, the 2002 C5 RS6 was also the first RS model to carry a torque-convertor instead of a manual transmission. It was also equipped with the new Dynamic Ride Control (DRC) suspension that counteracted the vehicle’s motion with a couple of steel springs and opposite-facing hydraulic shock absorbers to offer the perfect balance between a comfortable ride and sporty handling attributes. 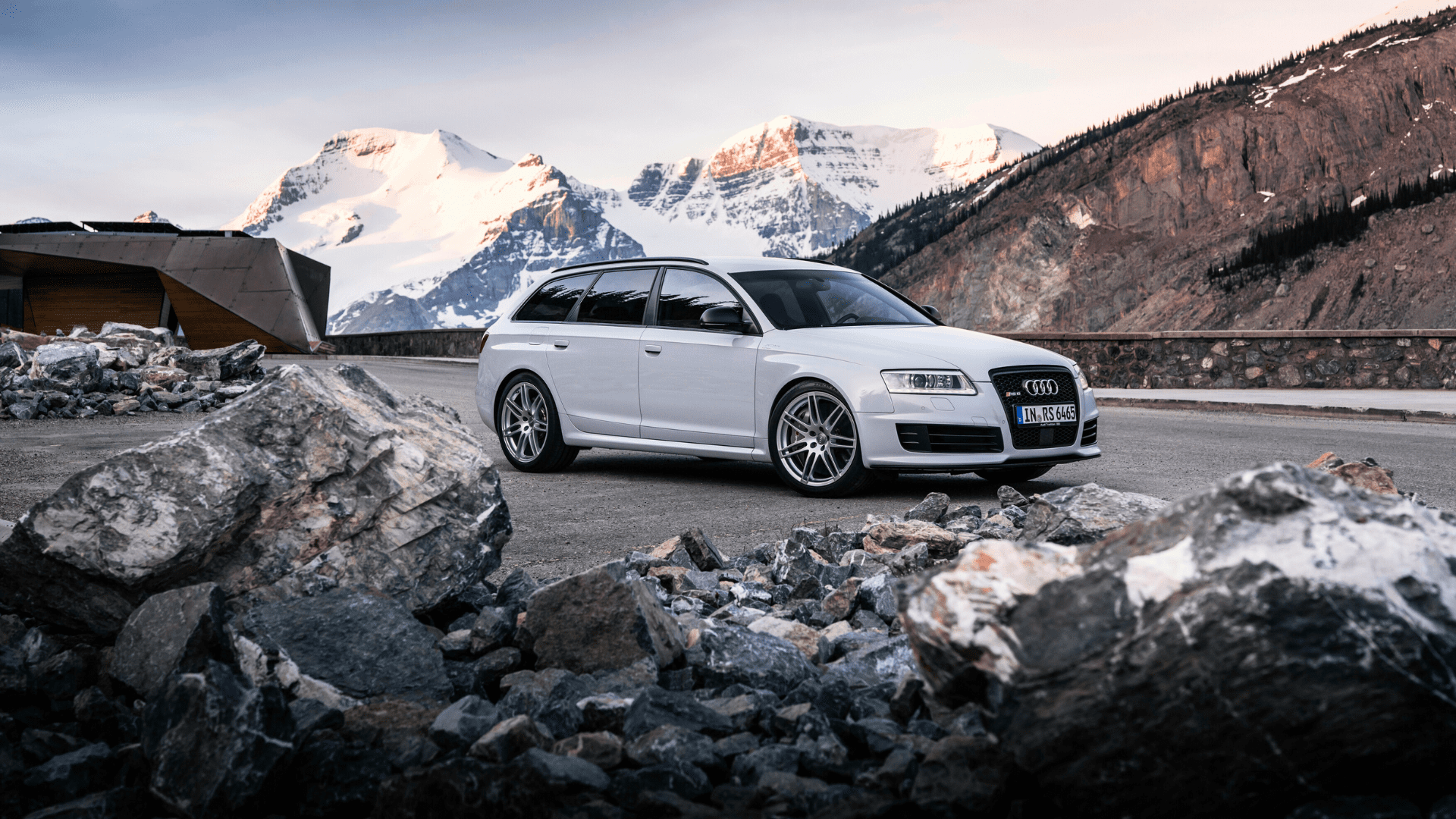 The 2008 second-gen C6 RS6 was introduced after six years, but boy, was it worth the wait. Audi Sport ditched the twin-turbo V8 for a monstrous supercar-akin V10 engine. A V10 engine in a practical station wagon, visualise that. Displacement was further upped from 4.2-litres to a thirsty 5.0-litre with both turbochargers retained to put out an eye-watering 572hp and 670Nm torques. This family wagon’s performance output even dwarfed the 552hp R8, Audi’s flagship supercar at the time. The RS6’s performance prowess was further enhanced by deploying motorsport-derived features such as dry sump lubrication and ceramic brakes. 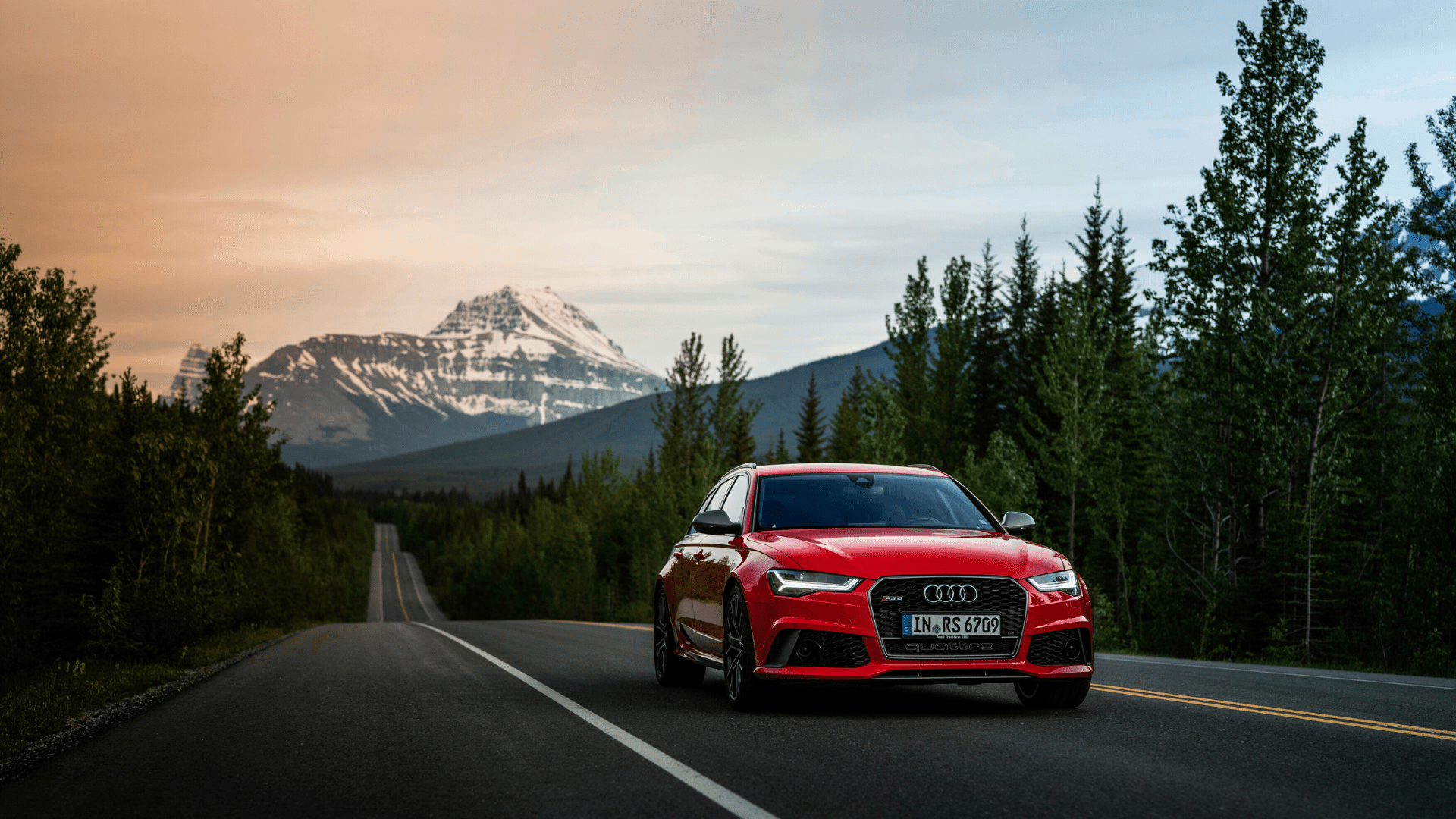 The 2013 third-generation C7 took a step back from the monstrous C6 by bringing back the twin-turbo V8 engine layout from the first-gen RS6. Enthusiasts were initially distraught with the news until the specs were released. Audi had managed to not only make the car more efficient in this setup but also offered more performance than its V10 predecessor. The 2013 Audi RS6 C7 was provided with a mammoth 591hp and 700Nm torques, catapulting this station wagon from 0-100kph in 3.9secs, half a second faster than its predecessor. Thanks to the 8-speed Tiptronic gearbox and a cylinder deactivation system, the RS6 became 30% more efficient. 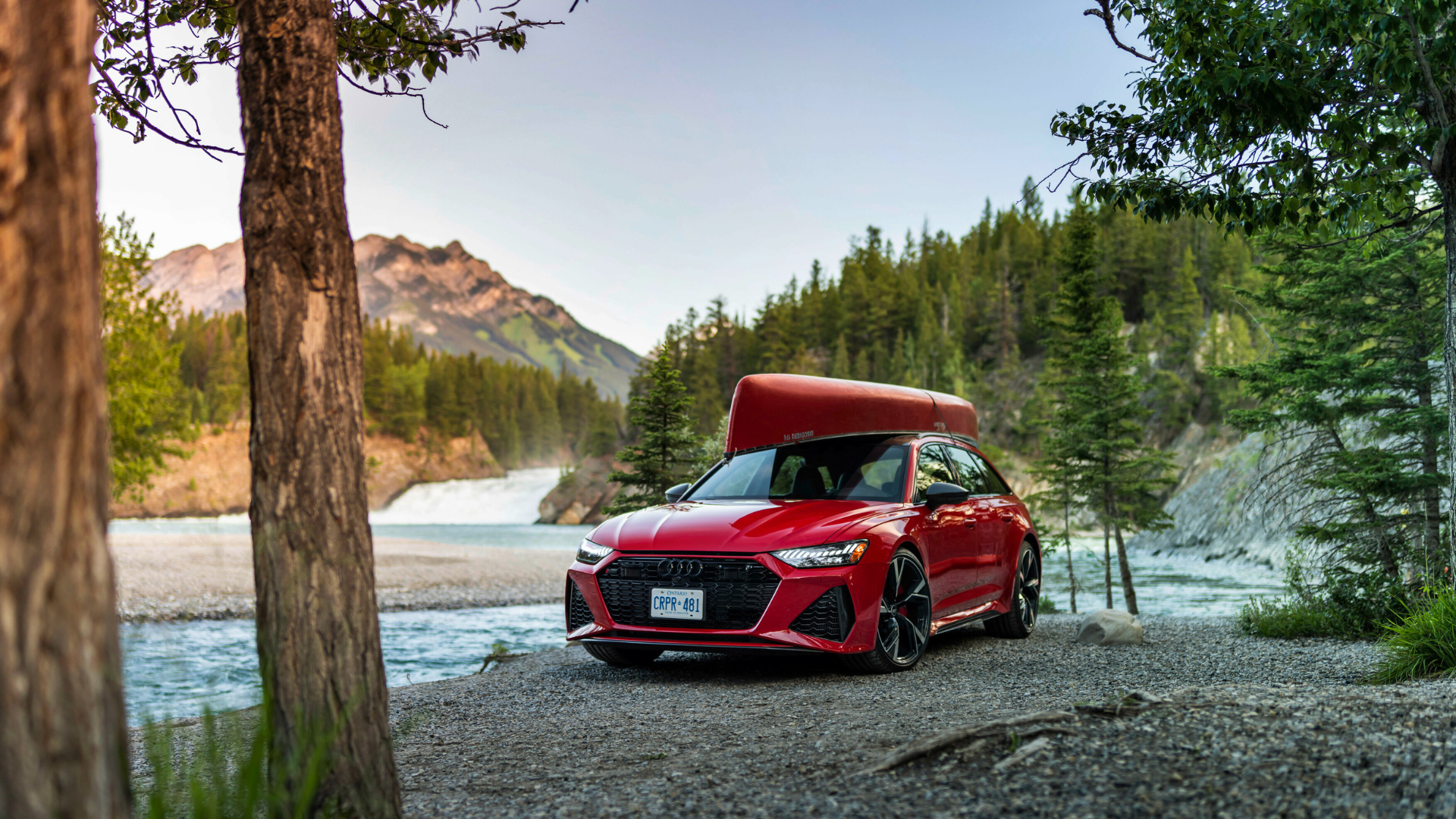 And just when you thought Audi couldn’t top those figures in a station wagon, in comes the 2019 591hp C8 Audi RS6. If looks could kill, this 2019 would undoubtedly be called a serial killer. But more than the looks, it’s the host of modern-day technology that’s made its way into the RS6. For instance, this edition comes equipped with 48V mild-hybrid assistance and all-wheel steering, a first in the model’s history. Even though the added tech makes the car heavier, the C8 RS6 manages a 0-100kph sprint in under 3.6secs. Moreover, only the roof, front doors, and tailgate are components that the RS 6 Avant shares with the A6 Avant base model. The other components were altered specifically for the RS. 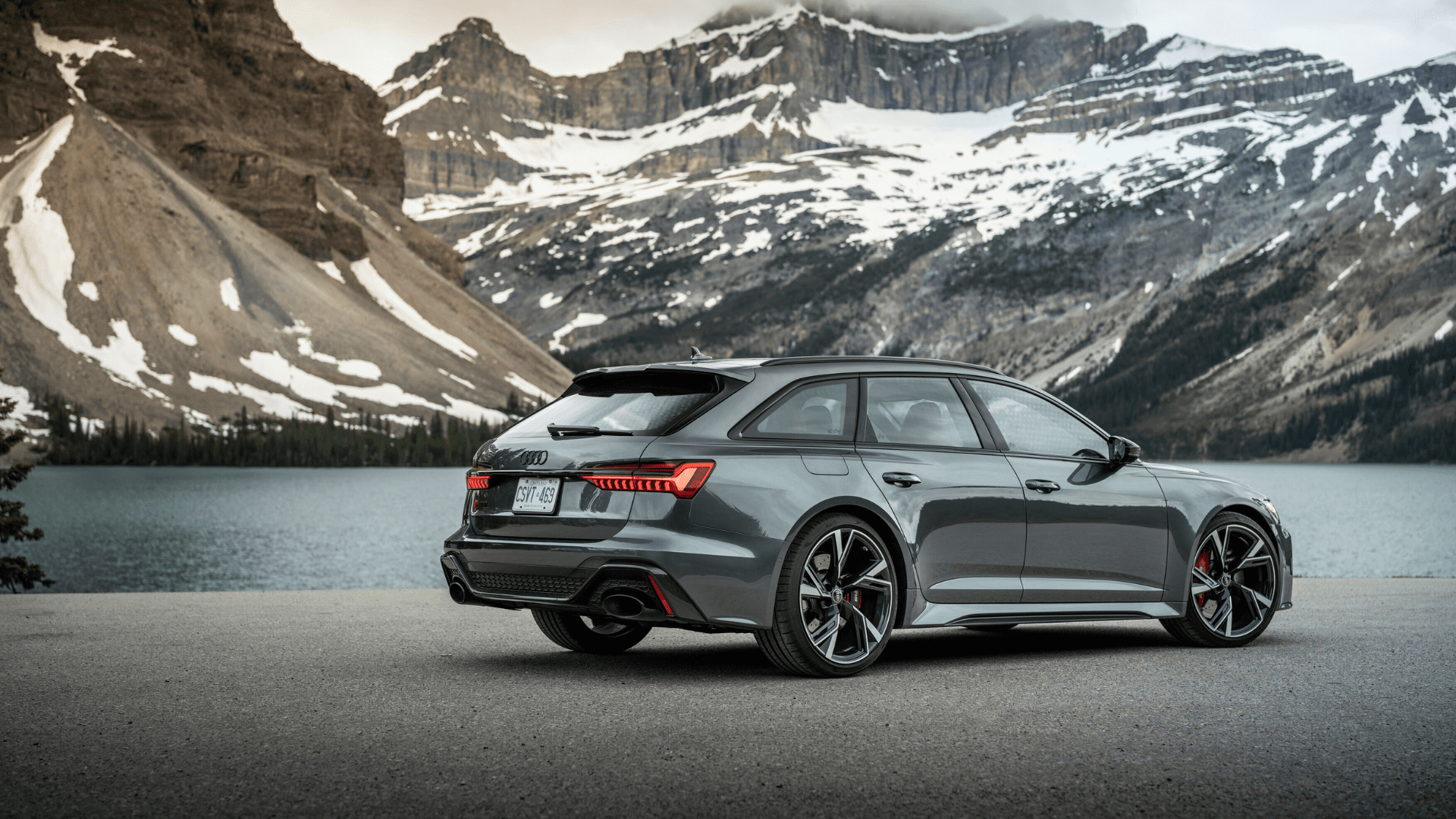 While the world readies a new crossover or SUV with every breath, Audi decided to brave the tide by staying true to its station wagon routes. To tweak a famous saying by Alfred Lord Tennyson: SUVs and crossovers may come and go, but the RS6 and the station wagon will remain memorable forever.