This Cartier was created for the 1983 Dakar rally. It is now up for auction

This is one of the rarest and most obscure Cartier watches in existence. It’s called the Cartier Cheich and they only made four pieces.

Back in the 1980s, Alain Dominique Perrin – the man in charge of brand at the time – and Paris-Dakar founder Thierry Sabine came up with an idea for a unique Cartier watch to be gifted to the winner of the Dakar. 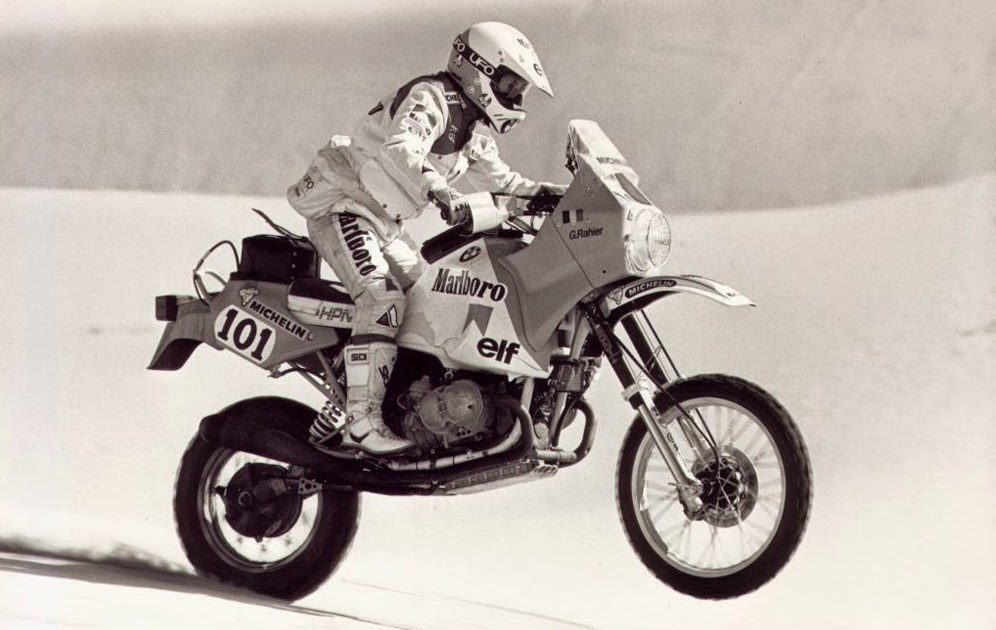 They made four but this is the only they actually gifted as a trophy. It was presented to Belgium-born driver Gaston Rahier and now, nearly forty years later, it is up for auction through Sotheby’s.

Honestly, I think it’ll end up selling for over a million. 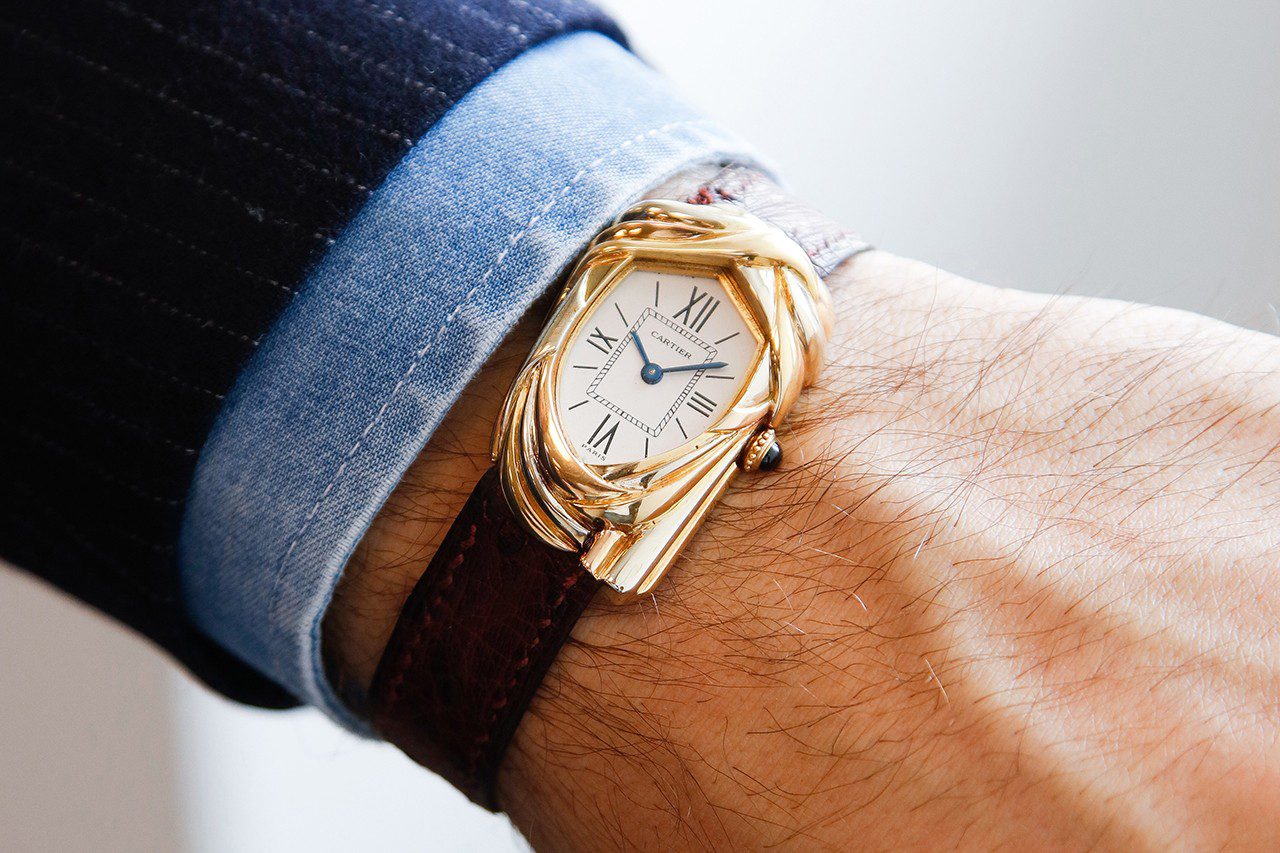 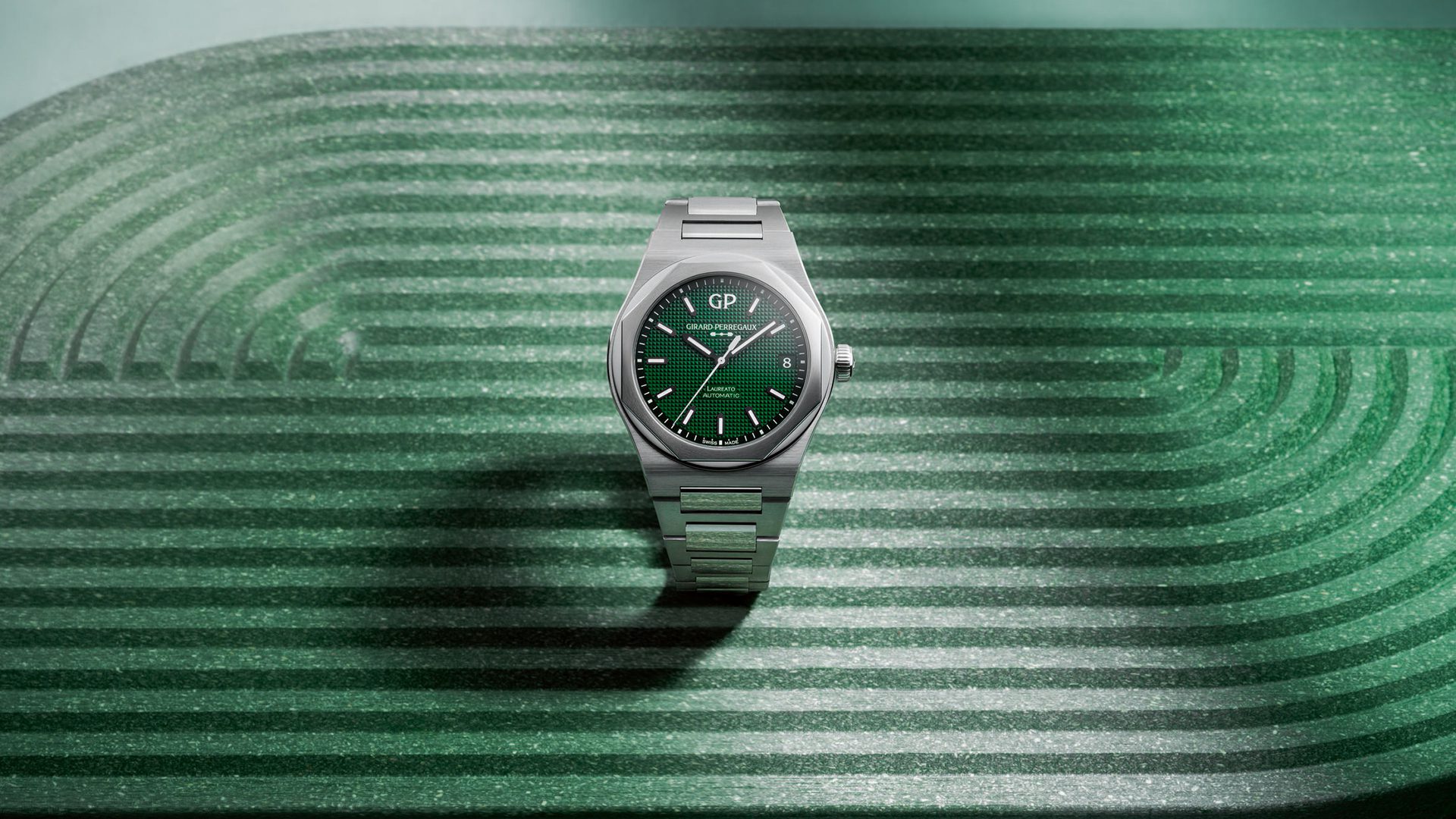