Like the previously introduced celebratory versions, the latest one is a limited-run offering. And what does it have over the donor variant? On the outside, the 50 Jahre M Edition replaces chrome and aluminium panels with high-gloss black inserts on the kidney grille, air inlets, tailpipe finishers, and window surrounds. Also, there’s the 50 Jahre M Edition-branded badge and door projectors. BMW has even equipped the special edition with LaserLight technology and black 18-inch alloys. 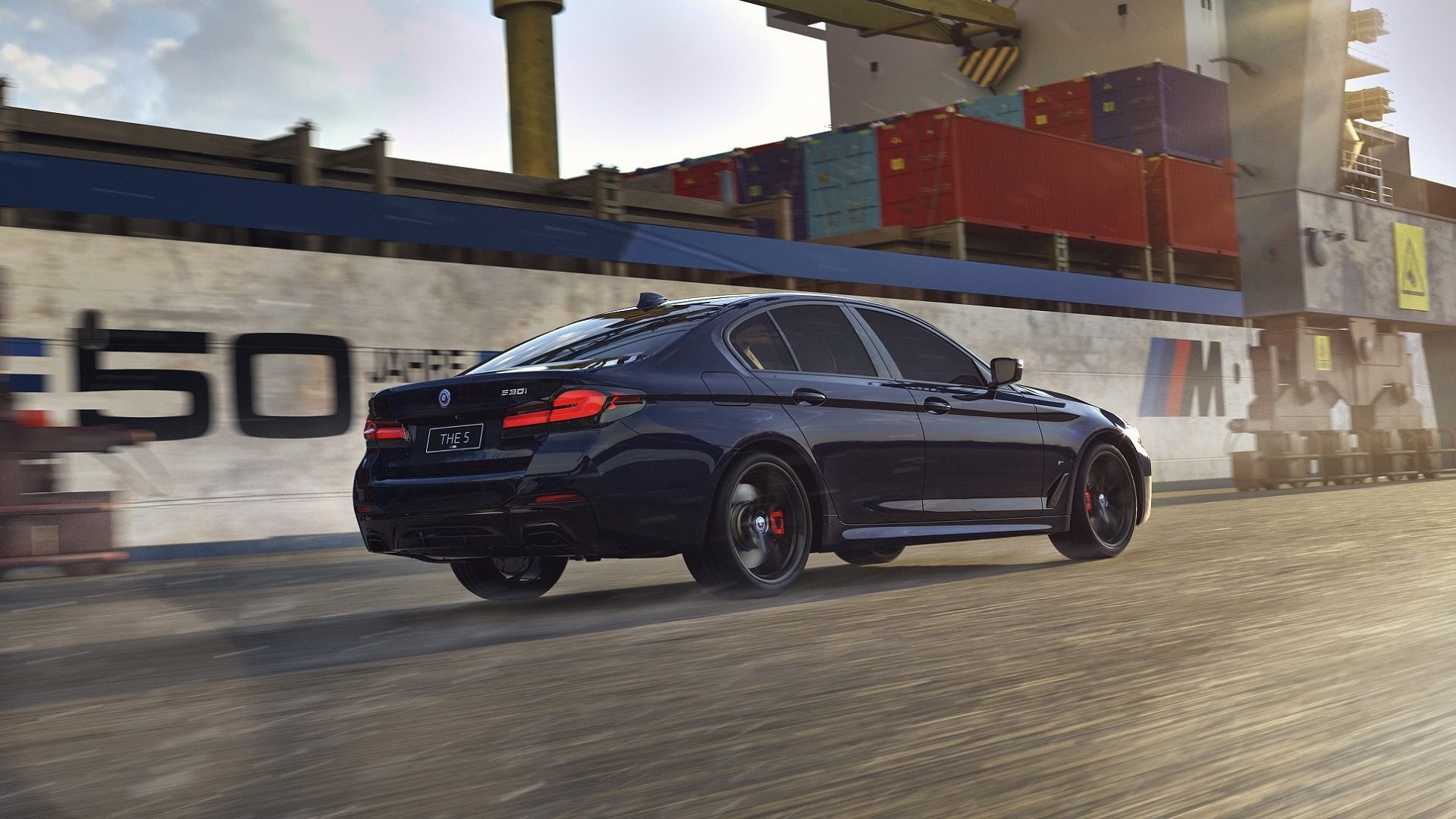 Indoors, the only upholstery option is Cognac with black accents and contrasting stitching. Coupled with that theme are trim finishers in gloss black. And those Galvanic finishers on controls have been ditched in favour of ones in black ceramic.

Under the bonnet is a 2.0-litre turbocharged petrol engine that produces 248bhp/350Nm. That’s mated to an 8-speed automatic transmission that feeds the oomph to the rear wheels. BMW claims a 0-100kmph sprint time of 6.1 seconds and a top speed of 250kmph. 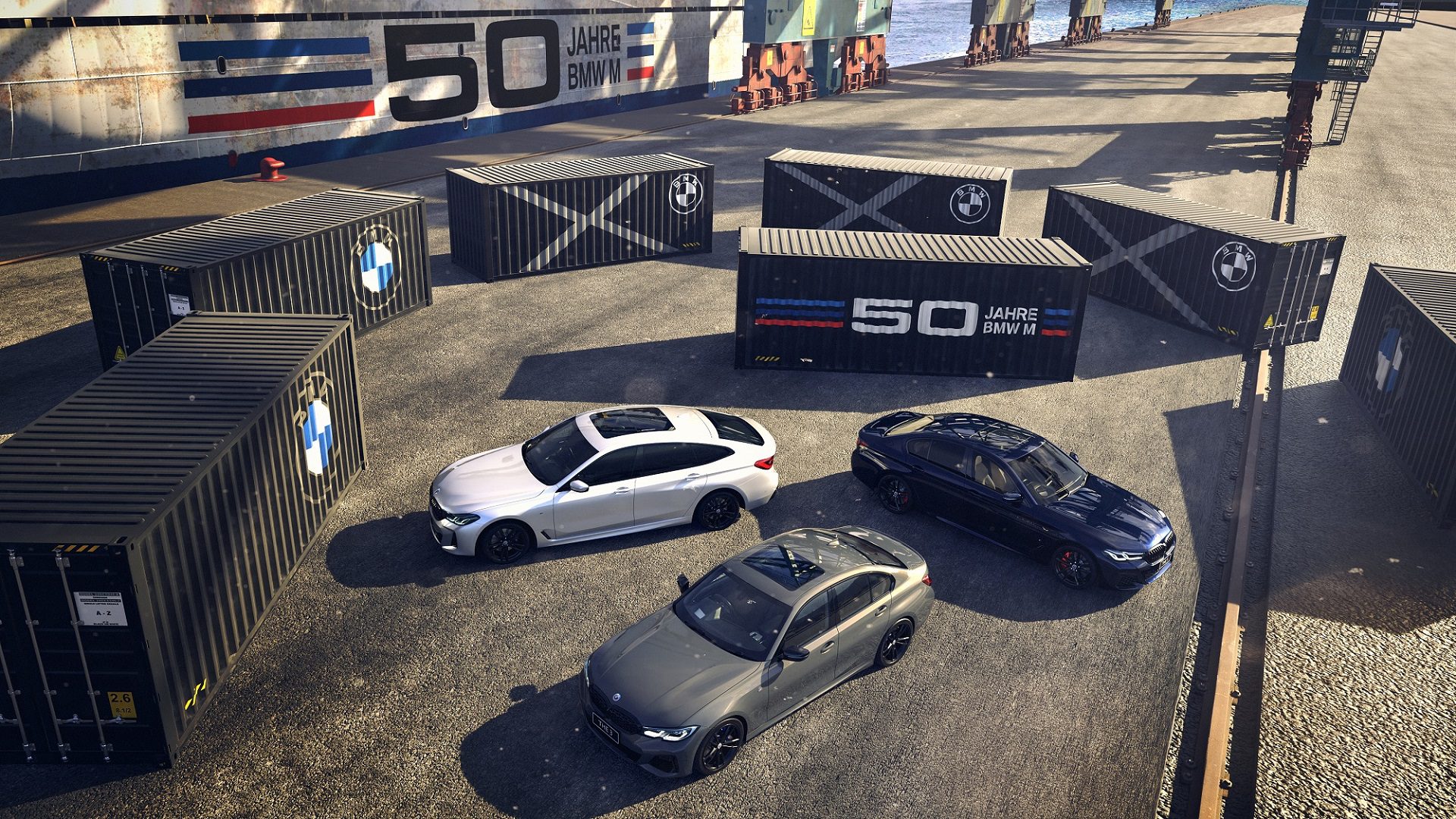 Considering that the 50 Jahre M Edition won’t be around for long, I would buy it over the regular variants. The other options I’d look at include the Jaguar XF, Volvo S90, Audi A6 and the Mercedes-Benz E-Class.