The lots comprised a 32-unit Bavarian Legends collection, with most cars fetching more than the estimated bidding value

Auction house RM Sotheby’s declared a successful stint at its recently concluded Munich auctions. This was only the second sale for the banner in Germany, and it already bagged the title for the highest-grossing collector car auction ever to take place in the country, totalling €23,500,610 in sales whilst registering a 90.5% sell rate of the cars listed. 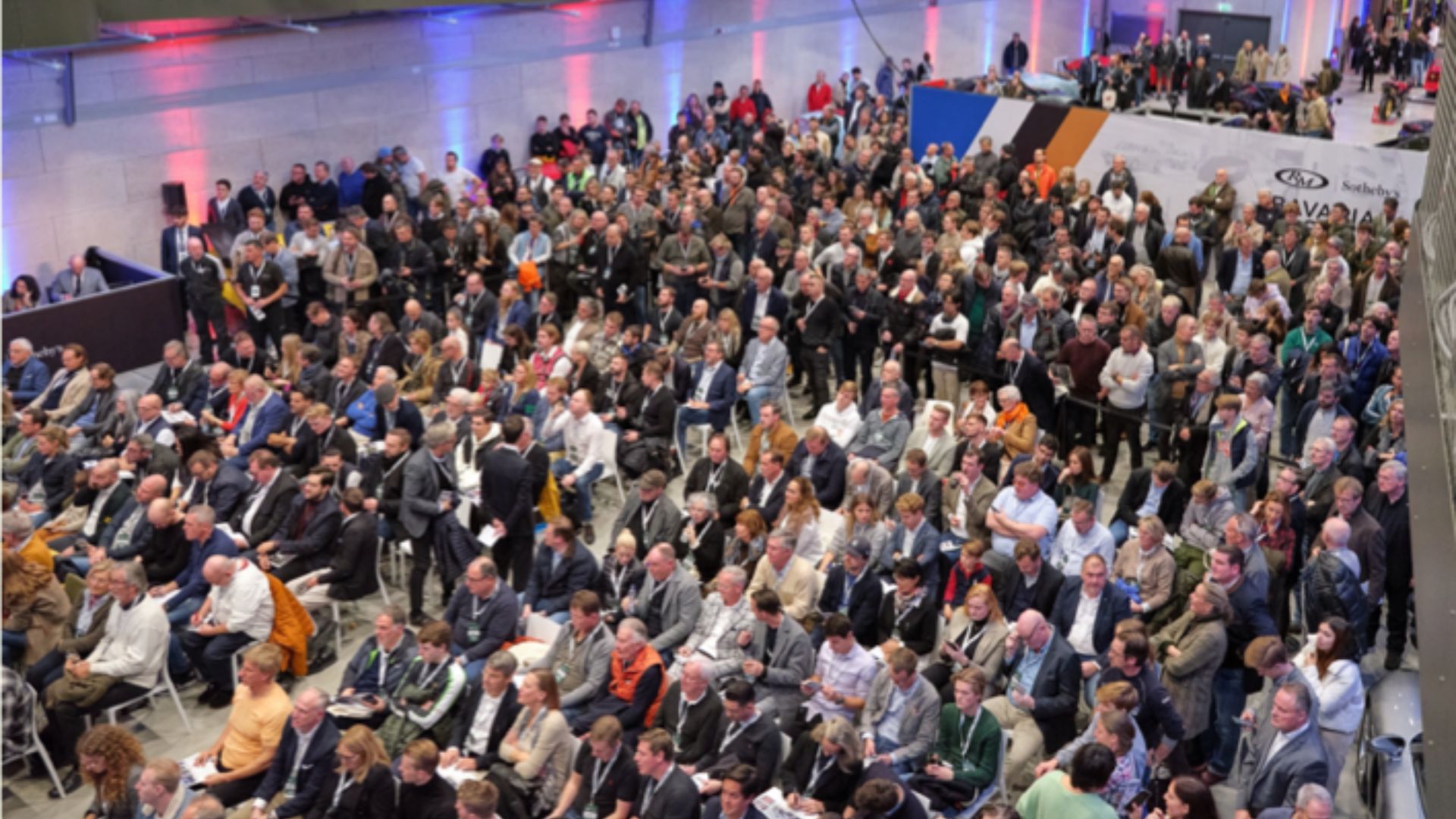 Some of the greatest lots sold feature in the Bavarian Legends collection – an accumulation of the greatest hits by BMW and BMW’s M performance division. One such unit was the 1958 BMW 507 Roadster Series II, one of 252 built and fetching €1,917,500. Another BMW special was the 1980 BMW M1, a car delivered new to the head of the BMW M1 project and sold for €792,500. The iconic 1975 BMW 3.0 CSL ‘Batmobile’ was one of the best results of the night, selling for €578,750 – almost double its initial estimate. The entire Bavarian Legends collection spanning 32 cars and motorbikes grossed €7,725,625, with most lots fetching more money than estimated. 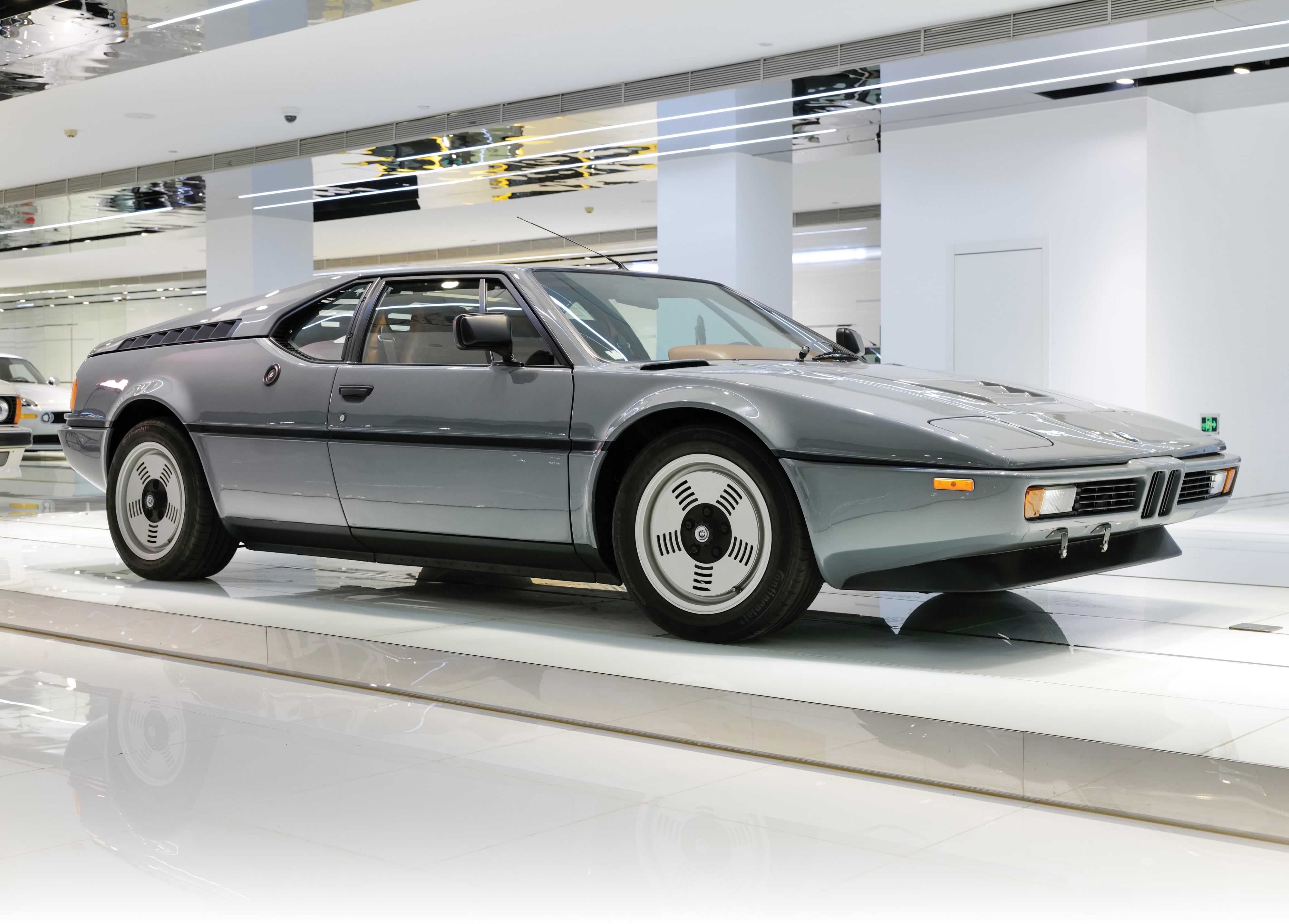 A total of 74 cars were offered for sale, with bidders flocking from over 44 countries. 46 per cent of bidders were new to RM Sotheby’s, and German bidders represented 37 per cent of the total lot.

Marcus Görig, RM Sotheby’s Lead Car Specialist for the German Market, said: “RM Sotheby’s has enjoyed an exceptional year on both sides of the Atlantic, and for us to come to Germany for only the second time and to achieve this record result is simply outstanding. There was so much excitement around this sale and the atmosphere in the room was electric. With so many bidders attending in person and joining from around the world via phones and the internet, we have delivered a result which has exceeded all our expectations.