It wowed onlookers during the Hankook 24H Dubai Race.

It was in October last year when BMW first unveiled the all-new M2. The German brand also confirmed that the launch activities of its latest go-fast compact coupe will commence in April 2023. Well, just before that starts unfolding, AGMC, the official importer of BMW Group vehicles for Dubai, Sharjah and the Northern Emirates, landed the first specimen of the all-new M2 in the region. The debut took place during the Hankook 24H Dubai Race, which was conducted between January 13-15, 2023, at the Dubai Autodrome.

The new BMW M2 uses a 3.0-litre, six-cylinder turbocharged powerplant, the same that also does duty in the M3 and the M4 models. In the newcomer, however, the engine produces 460hp/550Nm. An 8-speed automatic transmission harnesses the oomph and feeds it to the rear wheels only. With that setup, the BMW M2 can hit 100kmph from a standstill in 4.1 seconds, register 200kmph in 13.5 seconds and reach 250kmph before the electronic speed governors kick in. Buyers have the option to get a 6-speed manual gearbox in the mix, but that won’t be as slick as the automatic. 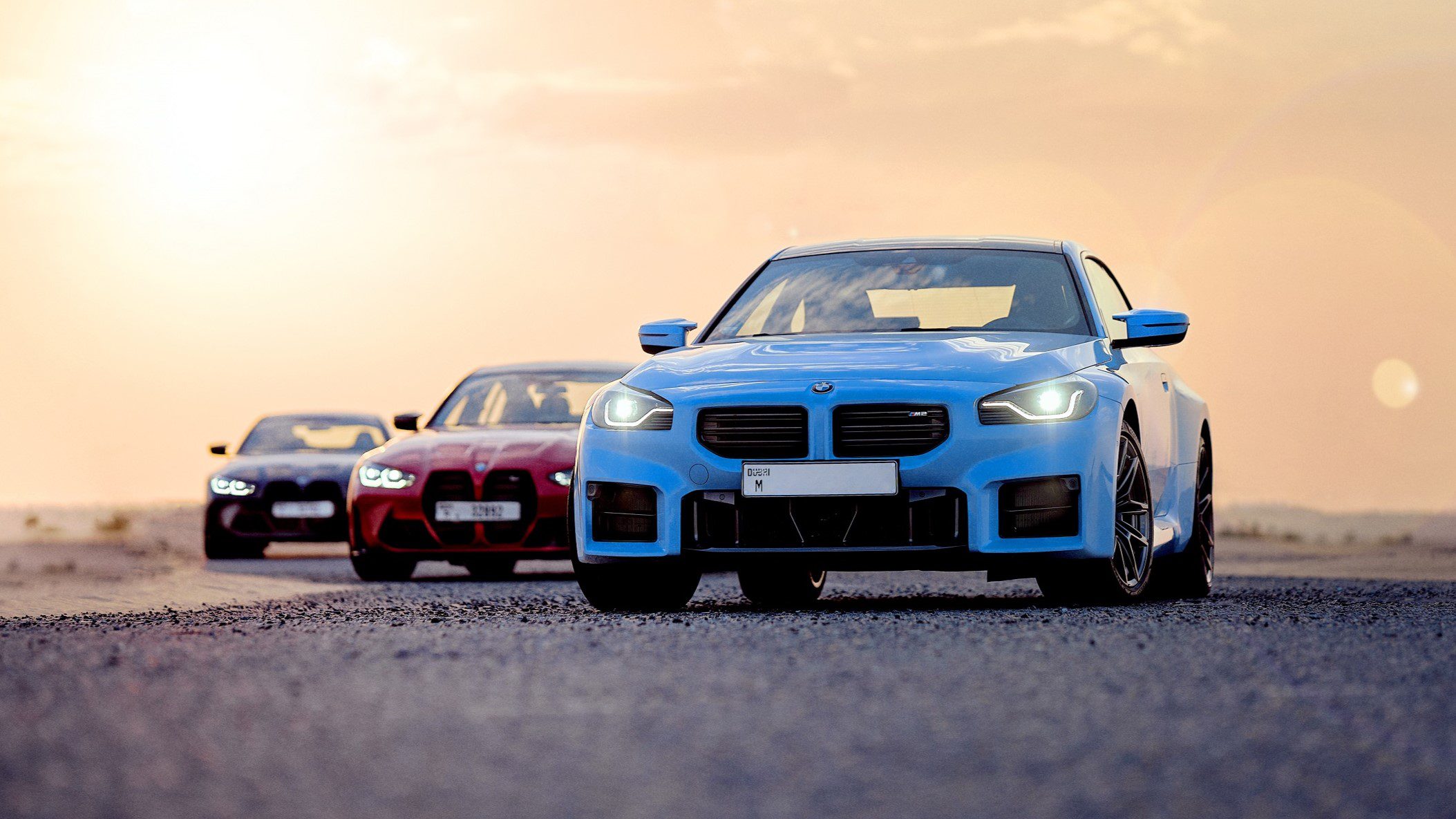 The Hankook 24H Dubai Race was a successful event for BMW Motorsport Team. It bagged the first and the third positions, with No. 7 M4 GT3 taking the former and No. 46 M4 GT3 taking the latter. Team principal Vincent Vosse and his crew claimed their maiden victory in the race.

The race in question has become one of the most spectacular on the global motorsport calendar. It is the world’s second-largest 24H endurance race, getting entries from teams across the globe. The 18th edition of the Hankook 24H Dubai Race also played host to one of the greats in the motorsport world – Valentino Rossi. The “doctor” competed as part of the BMW Racing Team, marking his debut in the 24H series. 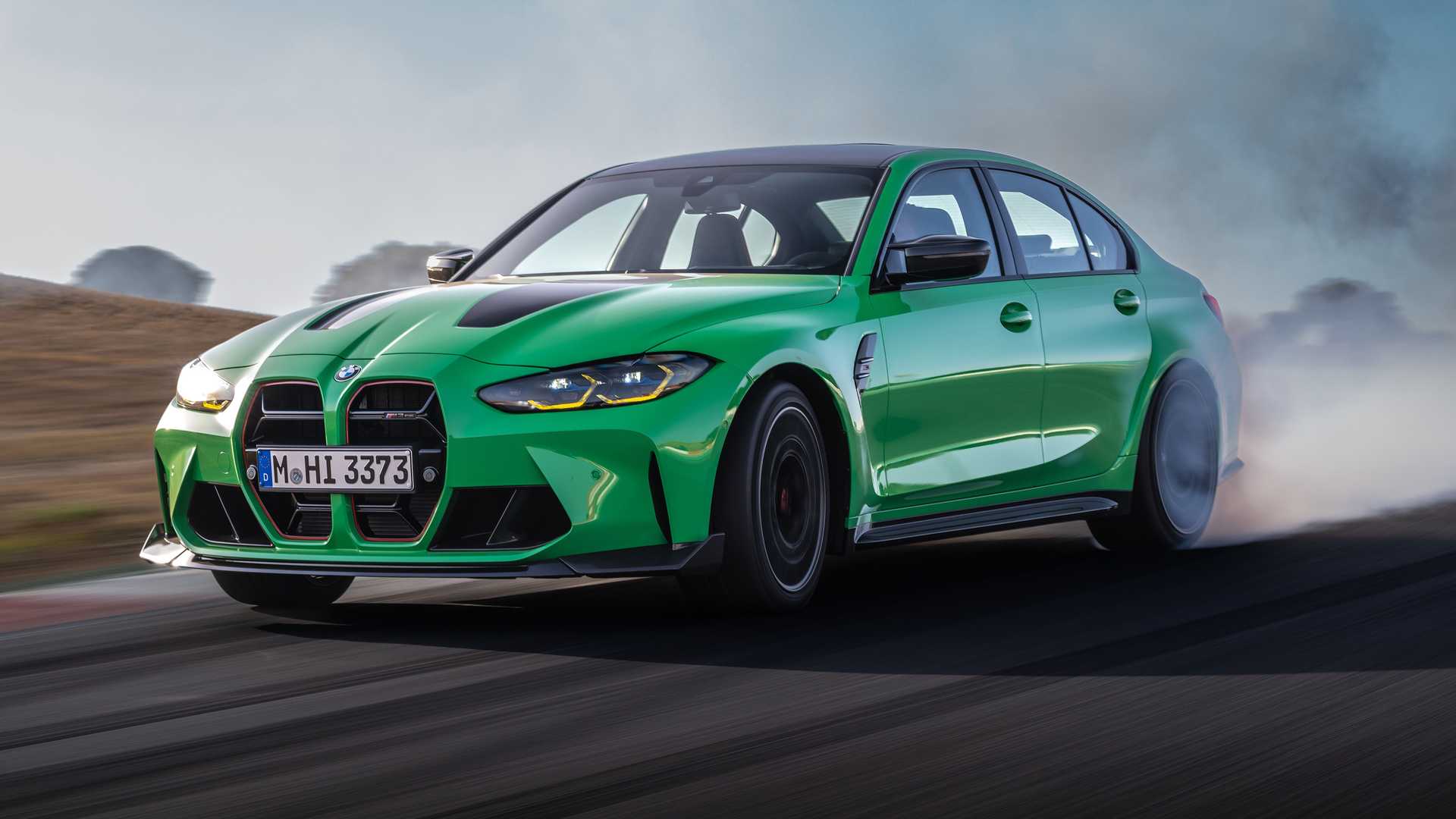