In case you didn’t know, Toyota has been in the motorsport space for nearly half a century. Over that period, it has competed in competitions such as the World Rally Championship, Formula One, FIA Cross Country World Cup and the 24 Hours of Le Mans. In a nutshell, the Japanese giant has tons of experience. And those residing in the UAE can now take advantage of it. How? Well, the region’s first Toyota Motorsport Academy is now live, in association with Al-Futtaim Automotive. 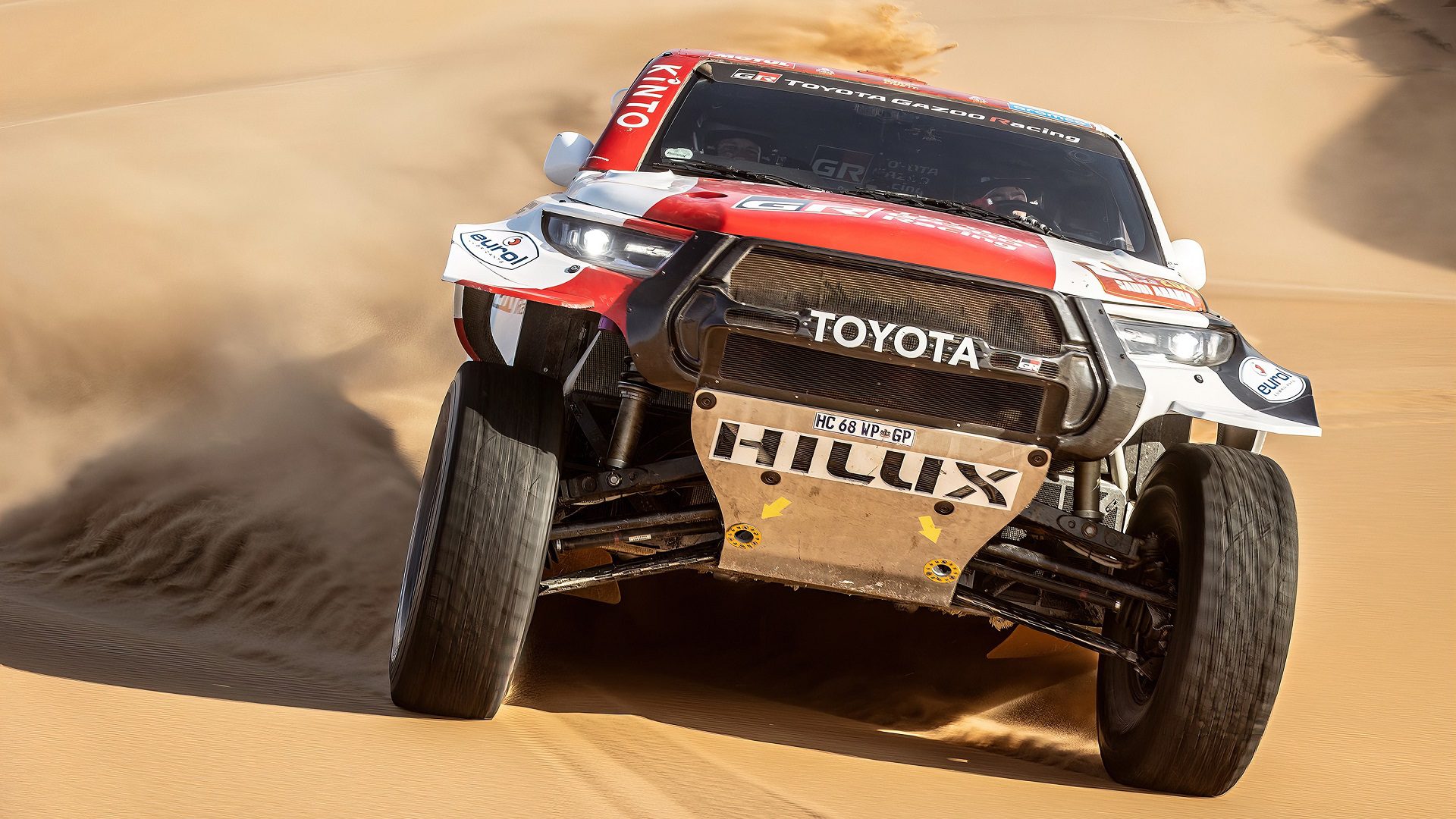 Those interested in honing their off-roading skills and getting closer to the world of motorsports can apply for the training programme at the academy. Toyota will shortlist only 150 applications and the process will be quite extensive. Here are the steps involved:

• Six rounds of 25 contestants (a total of 150) each will include a series of challenges covering three main categories: driving skills, physical fitness and media & public appearances. 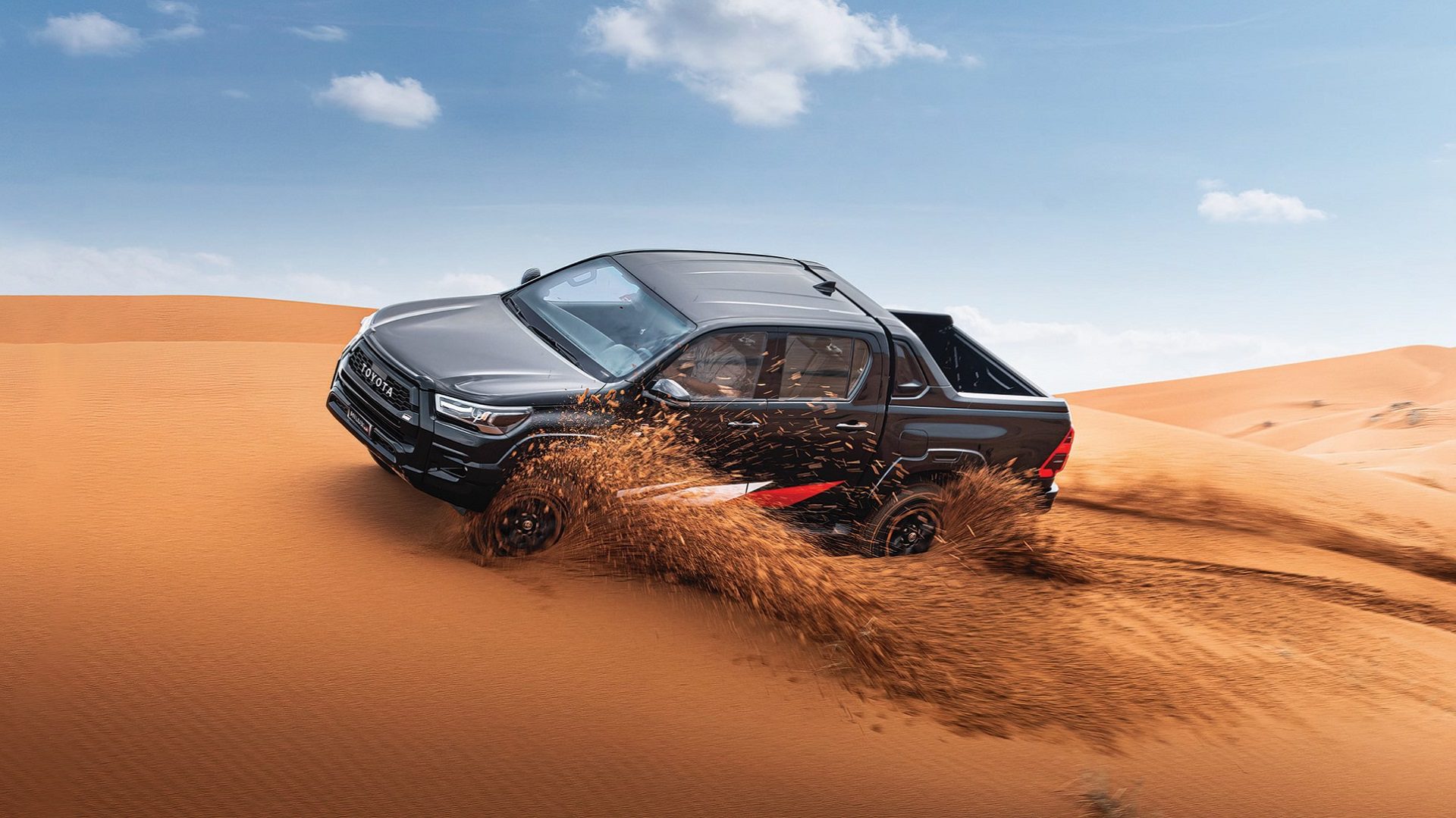 • Out of those, 24 will be selected for the Development Phase of the Academy. That’s where the shortlisted candidates will get to hone their skills in each of the categories mentioned above.

• Post the training, they will compete in the semifinals, where eight will get a chance to reach the Final Phase.

• After the finals, the most promising candidate will be chosen as the Toyota UAE Gazoo Racing Ambassador for 2023. The chosen one will also get to drive a Toyota Hilux GR S for a year. Besides those perks, Toyota will also send the candidate on an all-expenses-paid trip to a global racing event where Toyota is competing. Last but not least, there will also be a chance to participate in the FIA Cross Country Challenge.

So, if you have the drive to become a professional off-road racing driver, the Toyota Motorsport Academy’s programme is definitely one of the promising paths to explore. 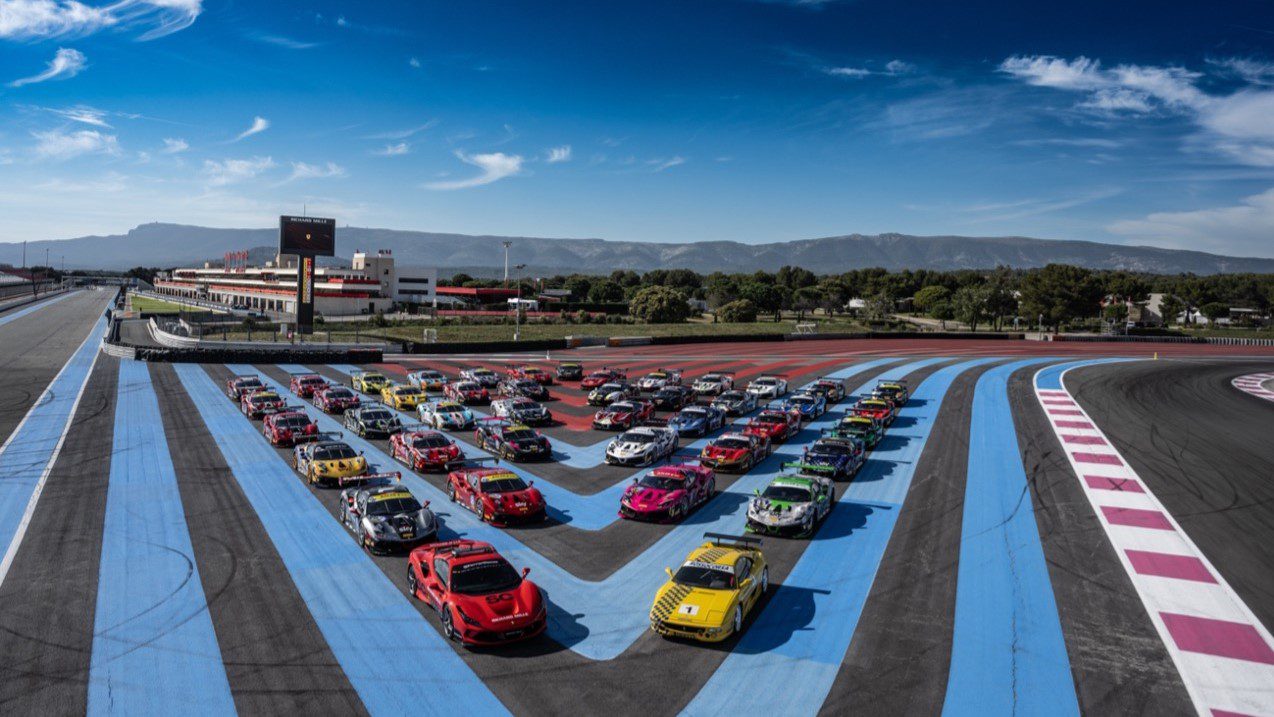