With electrification of mobility enabling us to cut emissions, countries worldwide are mandating strict laws to limit the sale of internal combustion-engined (ICE) vehicles. Europe had been one of the more vocal continents to suggest an outright ban on the sale of ICE-powered cars, and the most recent Parliament voting sees that suggestion being turned into a possible law.

Last Wednesday, Members of the Parliament voted to mandate carmakers to eliminate all emissions from the cars they sell in Europe from 2035 onwards. The Parliament majority shot down a counterappeal of a 90 per cent reduction in fleetwide CO2 emissions. This brings the 2035 ban appeal one step closer to being legislated, though the procedure will see more discussions and negotiations with national governments. A decision from member states on their stance to back the 2035 ban also remains pending.

The European Union had announced plans for the 2035 ban as early as 11 months ago. While the decision still requires a framework around it, the early adoption of the same is being praised. “We have set a clear direction of travel for the industry,” Pascal Canfin, chair of the European Parliament’s environment committee, said after the vote. Phasing out combustion engines any faster, as some political groups, including the Greens have proposed, would make it “impossible to manage the social and industrial consequences associated with the transition of Europe’s leading industry in terms of employment.” 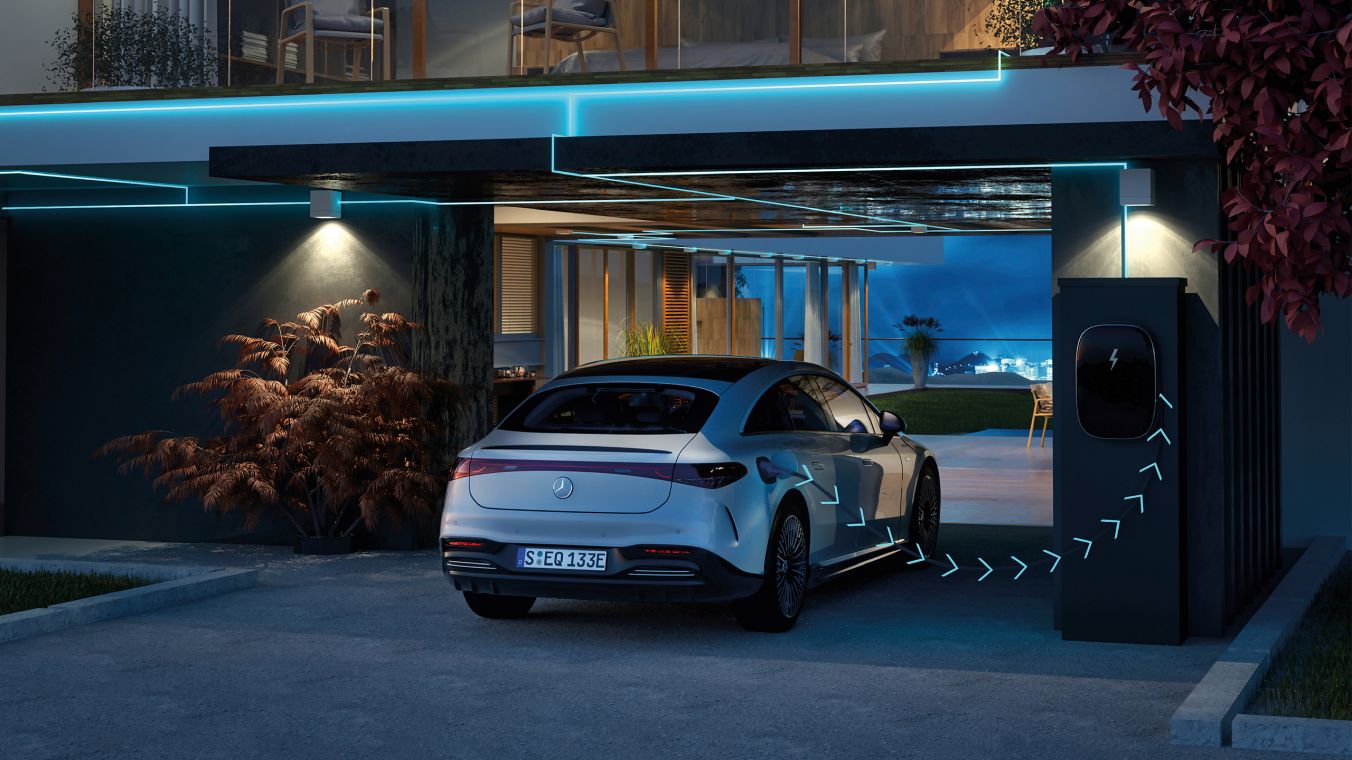 Some carmakers, including the likes of Mercedes Benz, Volkswagen and Stellantis, remain unfazed by this voting as they have been prepping for the emissions ban via a transition plan towards electrification set up early. The last couple of years have seen these brands pour billions of dollars into the R&D of electric propulsion. Some of the current launches already reflect the output of these investments (read Mercedes and Volkswagen’s recent all-electric product launches).

But then some joined the electric bandwagon later than expected. Cost-effective volume carmakers like Renault are facing a tough time transitioning to electric powertrains, courtesy of heavy dependence on affordable combustion engines and high upfront development costs in EVs.