63, a numerical made famous by Lamborghini as a homage to its founding year, 1963. A host of limited edition supercars and a yacht have been released by the Italian sports car maker bearing that number in the past. And now, Ducati has jumped on the ‘63’ bandwagon with the new Streetfighter V4 Lamborghini – limited to 63+630 units.

Inspired by the Huracan STO, the new Streetfighter V4 Lamborghini results from the second collaboration between brands. The result of the first alliance was the Ducati Diavel 1260 Lamborghini, inspired by the Sián. While the 630 units finished in the STO’s exclusive livery in green and orange will be available for global customers, an exclusive series of 63 units will be reserved for Lamborghini customers to customise their Streetfighter with livery and rims in the same colour as their car.

The new Ducati Streetfighter V4 Lamborghini is essentially a 2023 Panigale V4 S underneath, integrating elements and cosmetic enhancements from the Huracan STO. From the rim design with the titanium locking nut on the rear wheel to the carbon biplane wings integrated into the tank side covers, the design of the Streetfighter draws heavily from the STO. The same can be said for the front fender inspired by the air ducts integrated into the Huracán STO’s “cofango”. The model name and the ‘63’ lettering get showcased on a metal plate inserted in the central tank cover. And even the seat design of the Streetfighter borrows the STO’s seat finish with matching accents.

Ducati has even attempted to replicate the performance enhancements from the Huracan STO onto its bespoke motorbike. Similar to the road-legal performance car, the toe cap, radiator cover, wings, tank cover and tail of the bike get swathed in carbon fiber. The bike even features an open carbon fiber cover for the dry clutch.

The Streetfighter V4 Lamborghini carries an 1103 cc Desmosedici Stradale engine with a 208hp and 123Nm power output. That’s the same output as seen on the Ducati MotoGP and Superbike models.

While 63 Huracan STO owners can have a colour-matching Streetfighter to complete the car and bike set, the remaining 630 owners of this motorbike can acquire matching apparel. Ducati will offer a helmet, jacket and limited-edition bike leather in the same colour palette as the bike to round off the look.

September 27, 2022
Author: Ganesh Murthy
Xtreme 160R is now available in a new paint scheme and more features
With an eye on the festive season, Hero MotoCorp has updated the its 163cc street naked with a nip a
Continue reading... 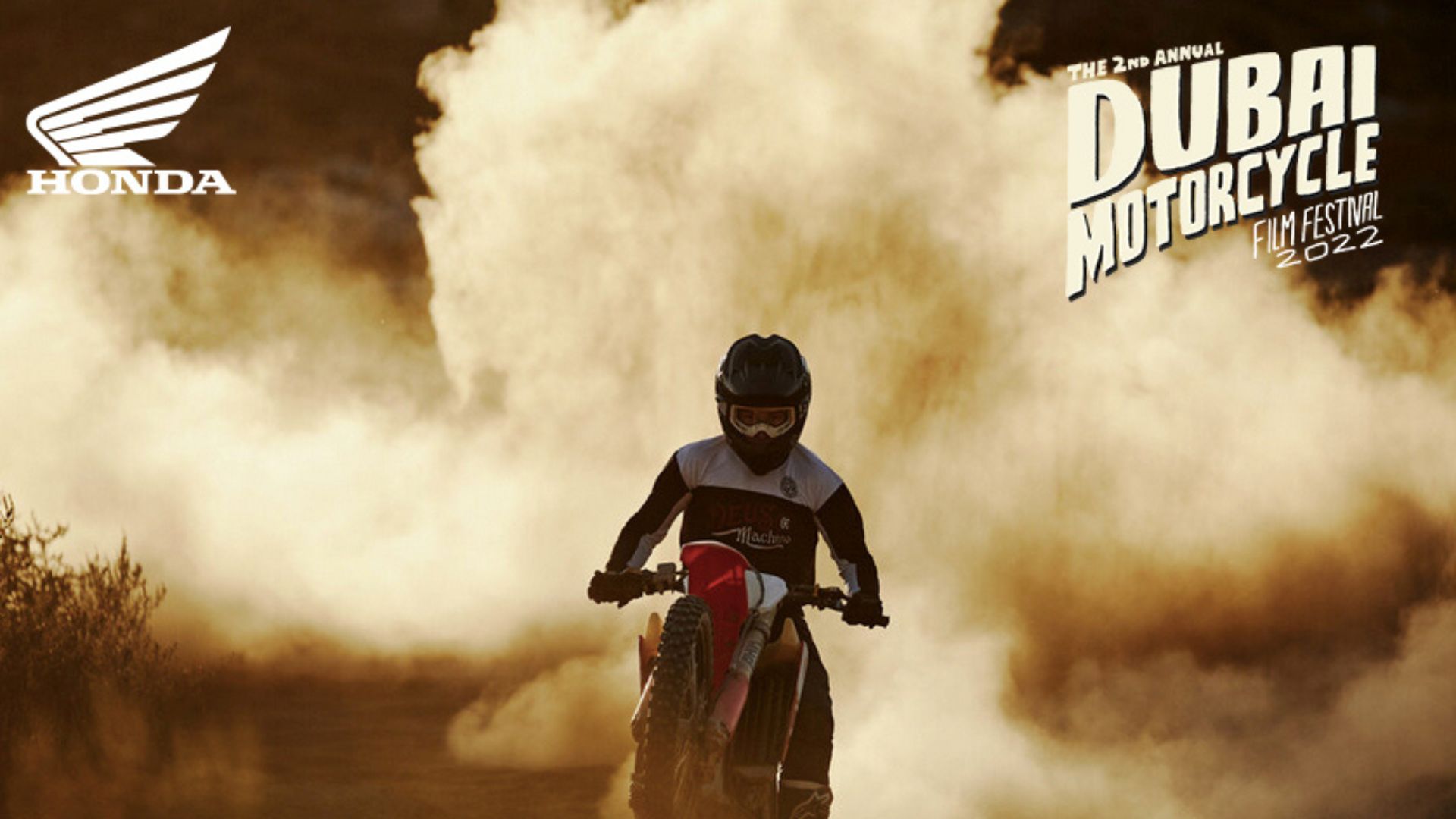