Chinese car conglomerate Geely has extended its European brand portfolio with the recent acquisition of a 7.6 per cent stake in British luxury carmaker Aston Martin. While the brands have remained to disclose any transactional amount, Aston Martin has claimed to have raised $732 million in capital to balance its books better.

Geely hasn’t obtained a board seat with the British marquee in this deal but appears to have more technological-centric interests in the future of the luxury carmaker. Geely Holding Group CEO Daniel Donghui Li said in a statement that the company’s well-established track record and technology offerings would be able to contribute to Aston Martin’s future success. 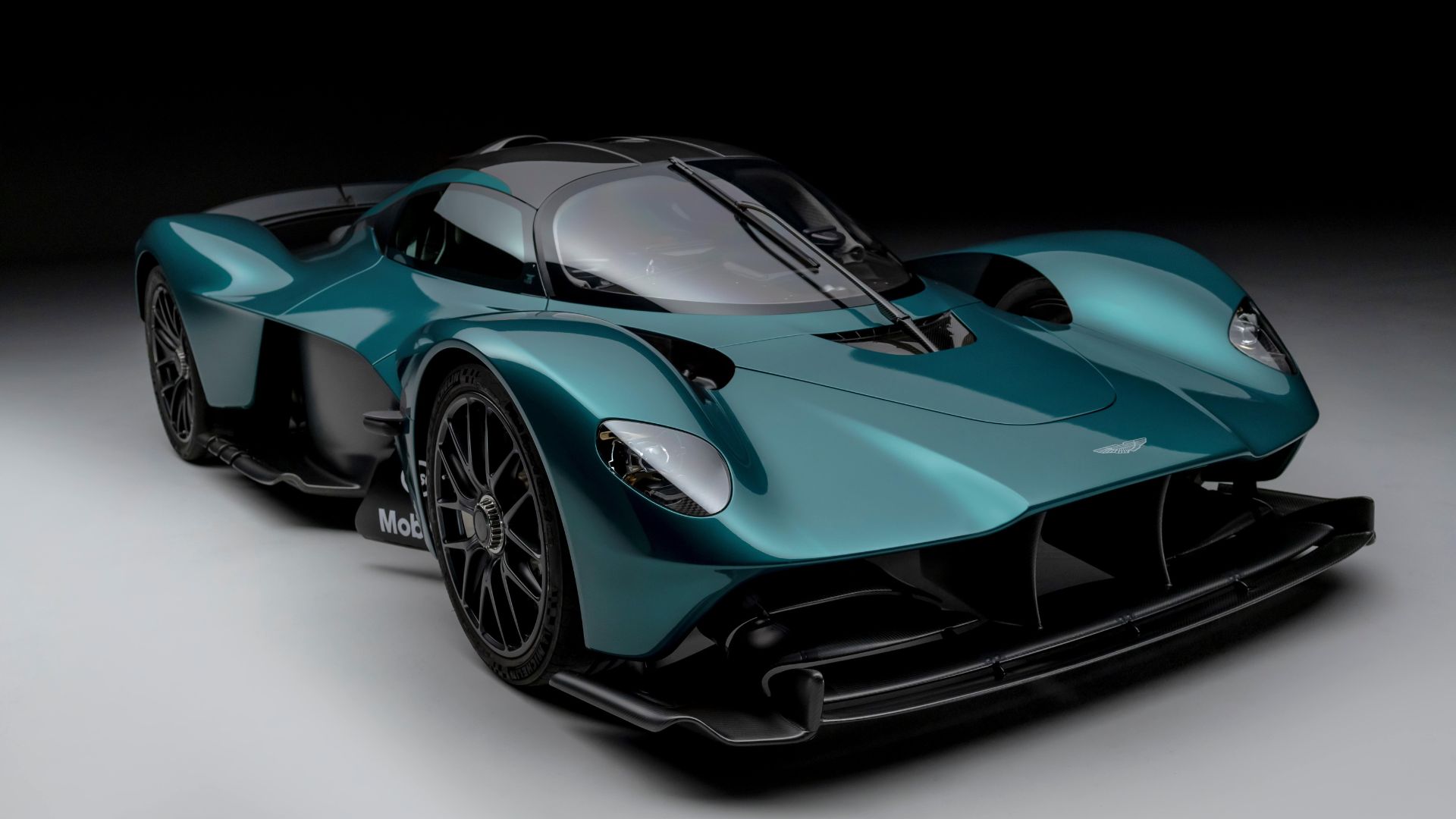 The Chinese carmaker has been making headway in introducing high-tech offerings in the automotive world. For instance, June this year saw Geely launch the JIDU ROBO-01, its first fully autonomous car made in collaboration with internet company Baidu Inc. The carmaker is even venturing into low-Earth orbit satellites with an aim to devise a network for Geely’s upcoming crop of self-driving cars. Some of this technology could be penetrating inside the cabin of future Aston Martins.

Geely joins the elite stakeholder group of the British carmaker, including the new investor Public Investment Fund (PIF) from Saudi Arabia with a 16.7 per cent holding. Lawrence Stroll’s Yew Tree outfit has the leading stake at 19 per cent, followed by a 9.7 per cent stake by Mercedes Benz.

Geely has significant shares in leading European car companies, and the recent acquisition furthers the Chinese carmaker’s reach in the British stable. The brand already owns a small sports car British outlet Lotus and the largest ownership share in Swedish firms Volvo and performance arm Polestar. It even bought a 10 per cent stake in Mercedes-Benz Group AG in 2018 and coerced its way into procuring partial ownership of the Smart brand.