The Quail may sound like a gathering of the best fantasy writers, but in reality, it is a Californian event that may put auto expos to shame. The Quail is a motorsport gathering of enthusiasts and collectors while hosting exclusive car launches and unveils. In the past, the event saw the unveiling of the Polestar 6 LA Concept, a 500-unit-only electric roadster, as well as the ground-breaking 1385hp Koenigsegg CC850. At the same event, Bugatti unveiled its new Mistral roadster hypercar but has now flown it down to the Middle East. 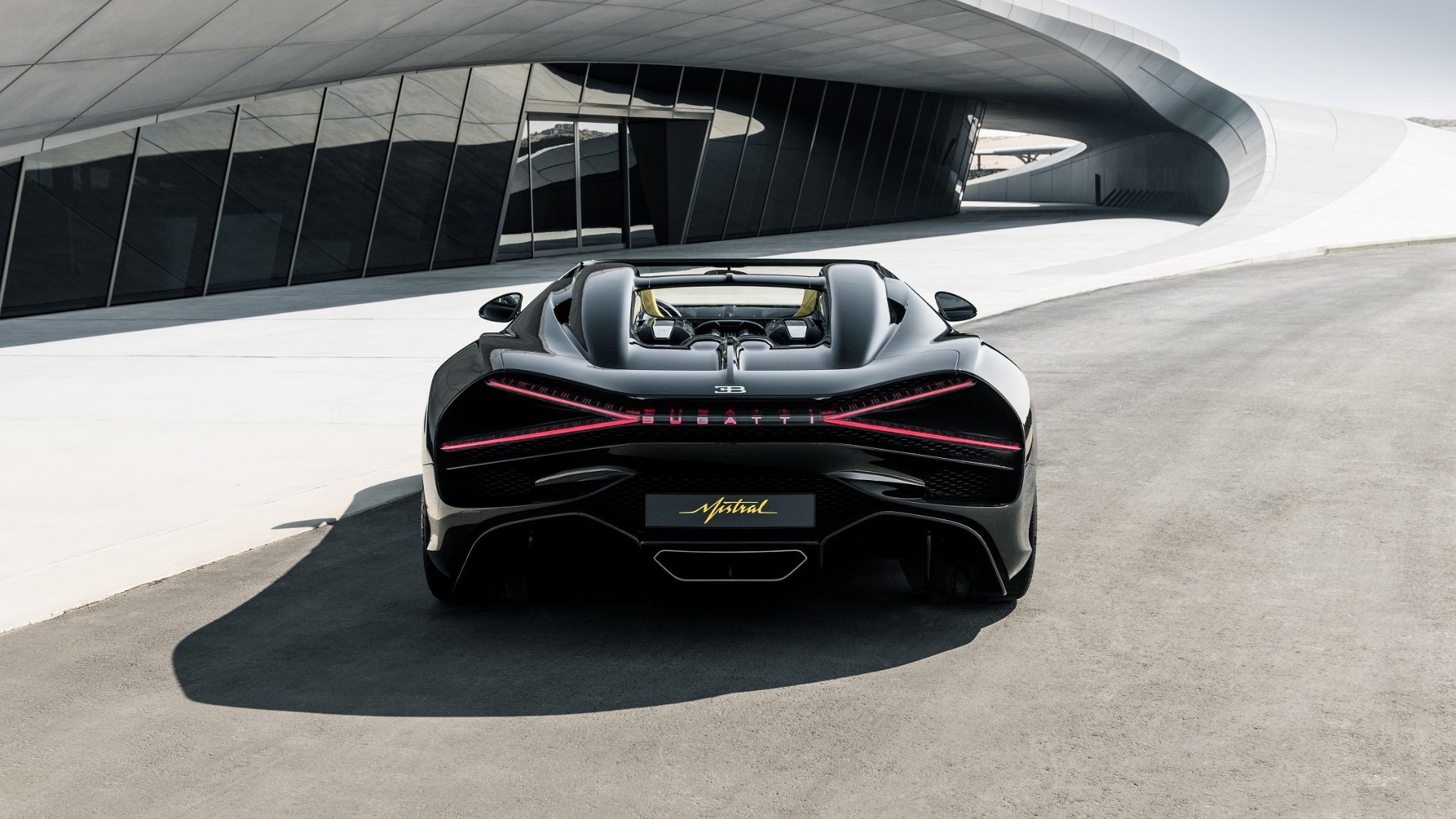 Dubai’s Waldorf Astoria hosted the exclusive launch event of the Bugatti Mistral, with invites extending to select customers and media within the Arabian Peninsula. Team TCI attended the event and gazed over the Mistral in person. The Bugatti brand in the UAE is handled by the Al Habtoor Motors dealership, which has sold Bugatti cars since 2006. Al Habtoor Motors was awarded Bugatti Service Partner of Excellence status in 2013.

Kostas Psarris, Regional Director, Middle East & Asia, Bugatti, said: “The Arabian Peninsula is one of Bugatti’s key sales markets, accounting for around a quarter of all orders received for Chiron. The United Arab Emirates also has the largest fleet of Bugatti Veyron in the world, with over 50 vehicles in the country. The enthusiasm for the hyper sports cars of Molsheim in the Middle East, including for our ultimate roadster, W16 Mistral, is extraordinary.” 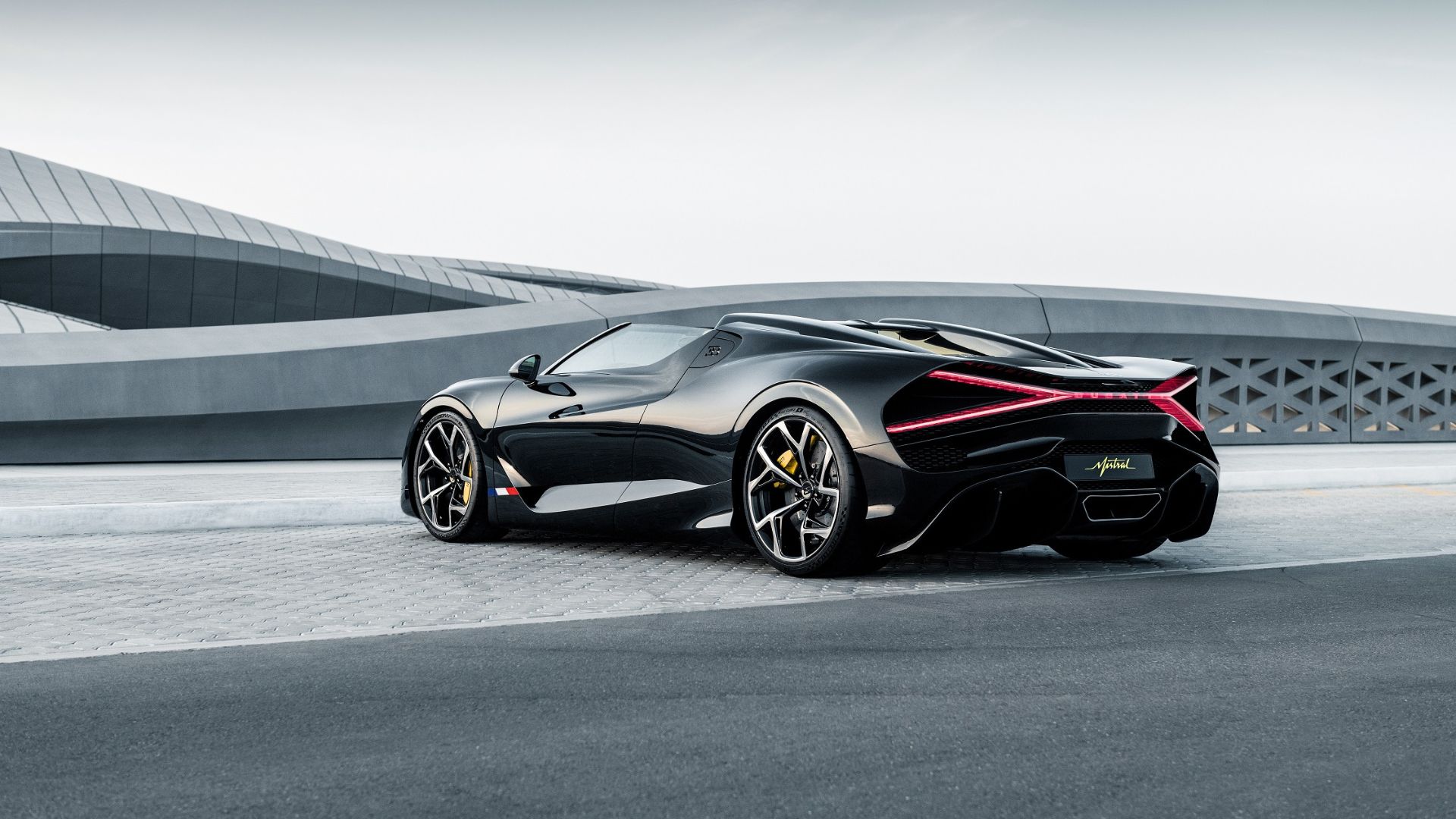 The Mistral is the last roadster to be powered by Bugatti’s famed W16 engine that has defined every Bugatti since the Veyron in 2005. While the Mistral is an open-top iteration of the Chiron hypercar, the chassis was reengineered and tweaked instead of a simple slash-and-dash job with the A-pillars. Aerodynamics played a crucial part in the Mistral. For instance, the wheel arches were made more aerodynamic, and the headlights were sliced to allow air to channel through them. All that allowed the Mistral to put out a whopping 1600hp!

Only 99 examples of the W16 Mistral will be built, priced at 5 million euros each. Deliveries are due to begin in 2024. The entire production run of W16 Mistral is reportedly all sold out already.