More Porsche eBikes Should Be Among Us In A Few Years

Porsche and eBike. Two words, if put together, that could potentially revolutionise a hugely promising space for personal mobility. And although the 911-maker has been investing in the eBike space for over a year now, there’s a lot more it intends to achieve. To this end, two Germany-based companies have just gone live where Porsche will play a significant part.

Here are the details that have surfaced. Porsche and the Dutch Ponooc Investment B.V. have joined forces to conceive two joint ventures (JV). One is Porsche eBike Performance GmbH, based out of Ottobrunn near Munich. That will develop electric drive systems for two-wheelers, including motors, batteries and the software architecture that’ll make those components work together efficiently. The other JV has come up in Stuttgart and goes by P2 eBike GmbH. It will take the drive systems developed by the other JV and use them to launch Porsche eBikes. 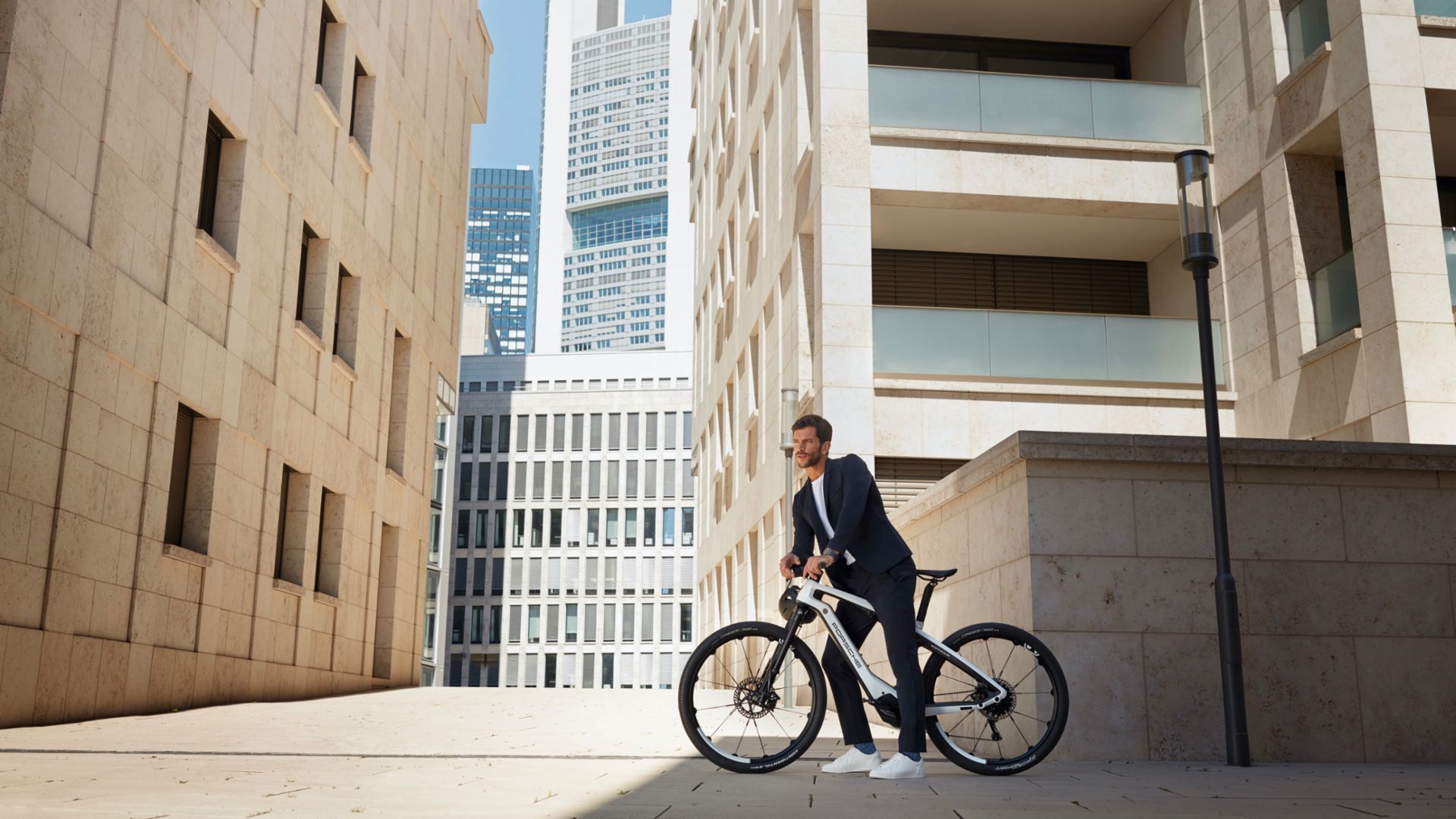 Now, if you’ve been stalking Porsche on its journey into the electric two-wheeler world, you’d know that setting up the JVs mentioned above isn’t the first stint. Porsche has been working with Rotwild, and in March 2021, the company introduced its version of exclusive electric bikes with the Porsche eBike Sport and the Porsche eBike Cross.

More recently, Porsche acquired stakes in multiple companies serving the eBike segment. These include the Croatian brand Greyp and the German company Fazua. The carmaker increased stakes from 20 to 100 per cent in the latter in June this year. Both those brands even did a joint project called the Cyklær Bike. And with the new JVs (mentioned above) now up and running, the Munich-based Fazua will be merged into Porsche eBike Performance GmbH.

So, when can we see Porsche-branded eBikes on the roads? That should happen closer to the middle of the decade. Are you looking forward to that? 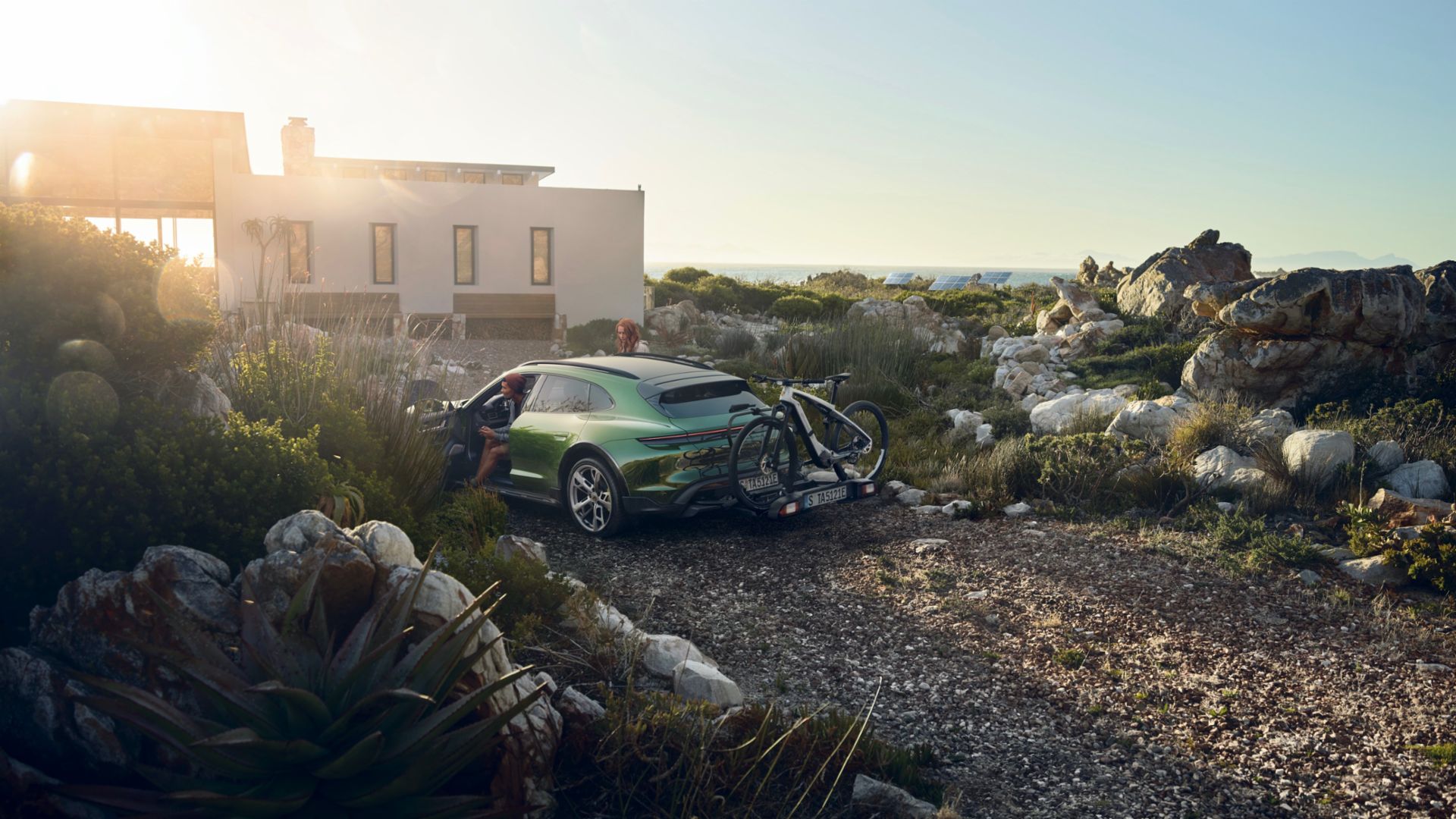 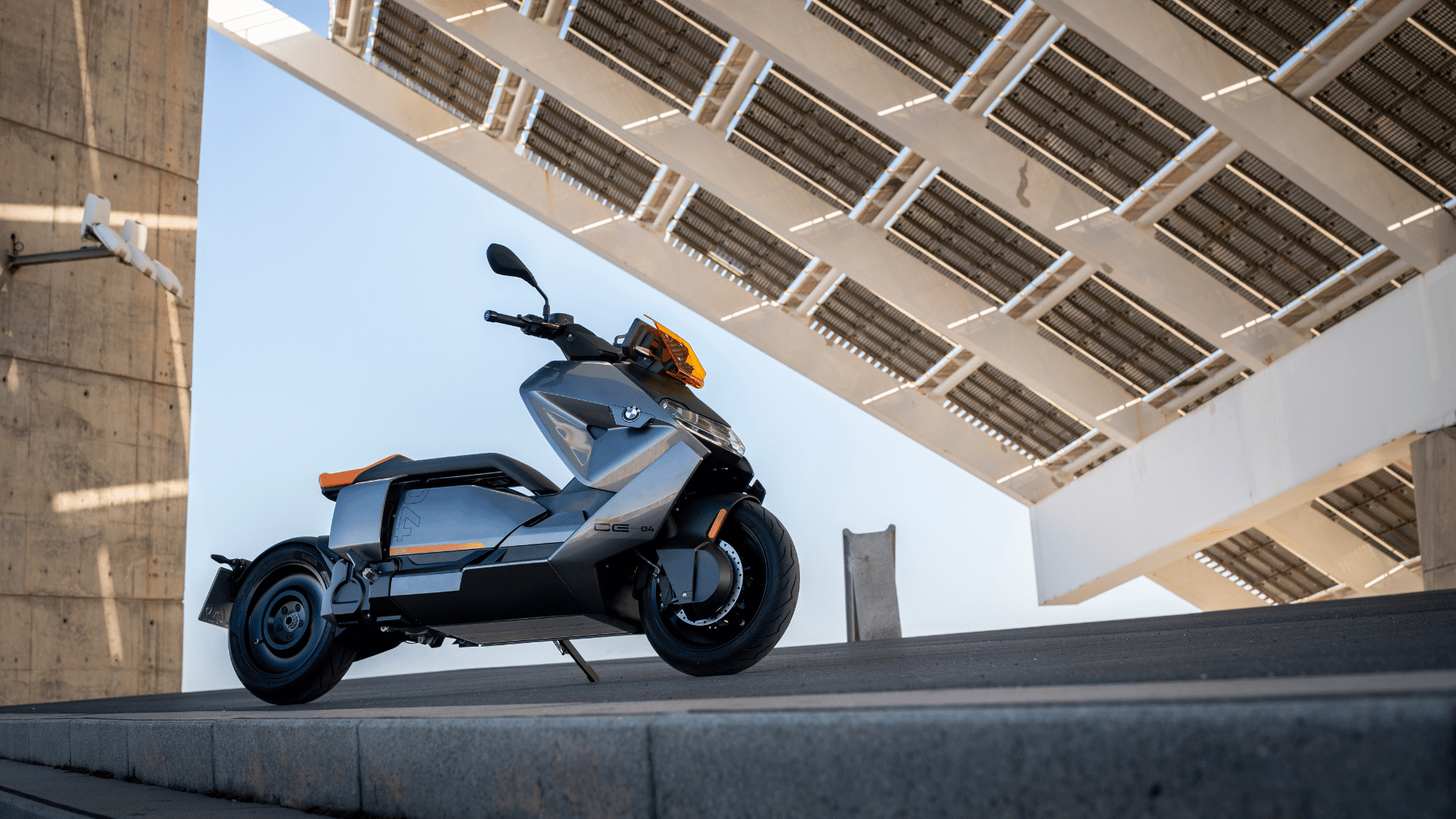 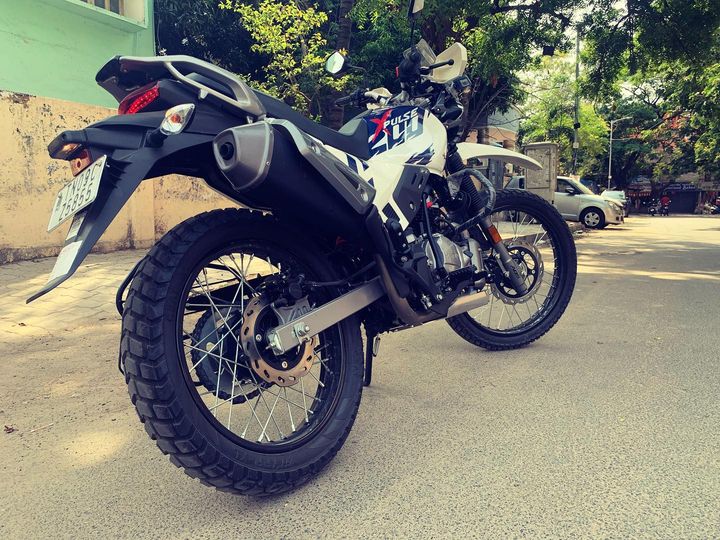 June 16, 2022
Author: Ganesh Murthy
Motorcycle decisions!
Buying a new bike is a special occasion for many and I share how I chose mine!
Continue reading...
wpDiscuz