Look away if you’re looking for a petrol-powered SUV.

It was in October last year when Lexus first unveiled the all-new LX. And now, a year later, the said model has made it to India. If you’re looking for a petrol-powered, full-sized SUV, then the new-gen LX isn’t for you. That’s because Lexus has launched it in one diesel-fed variant – 500d. It costs INR 2.82 crore, primarily because it lands on Indian shores as a direct import. Interestingly, however, Lexus has decided to offer the SUV in a five-seat configuration only.

Powering the Lexus LX 500d is a 3.3-litre turbocharged V6 engine that generates 304bhp/700Nm. The oomph goes to all four wheels via a silky-smooth 10-speed automatic transmission. That setup is enough for a 0-100kmph sprint time of 8 seconds, impressive for a people mover that weighs nearly 3.3 tonnes (gross). To tame it on the move, Lexus has equipped the LX 500d with the 4-wheel Active Height Control & Adaptive Variable suspension. 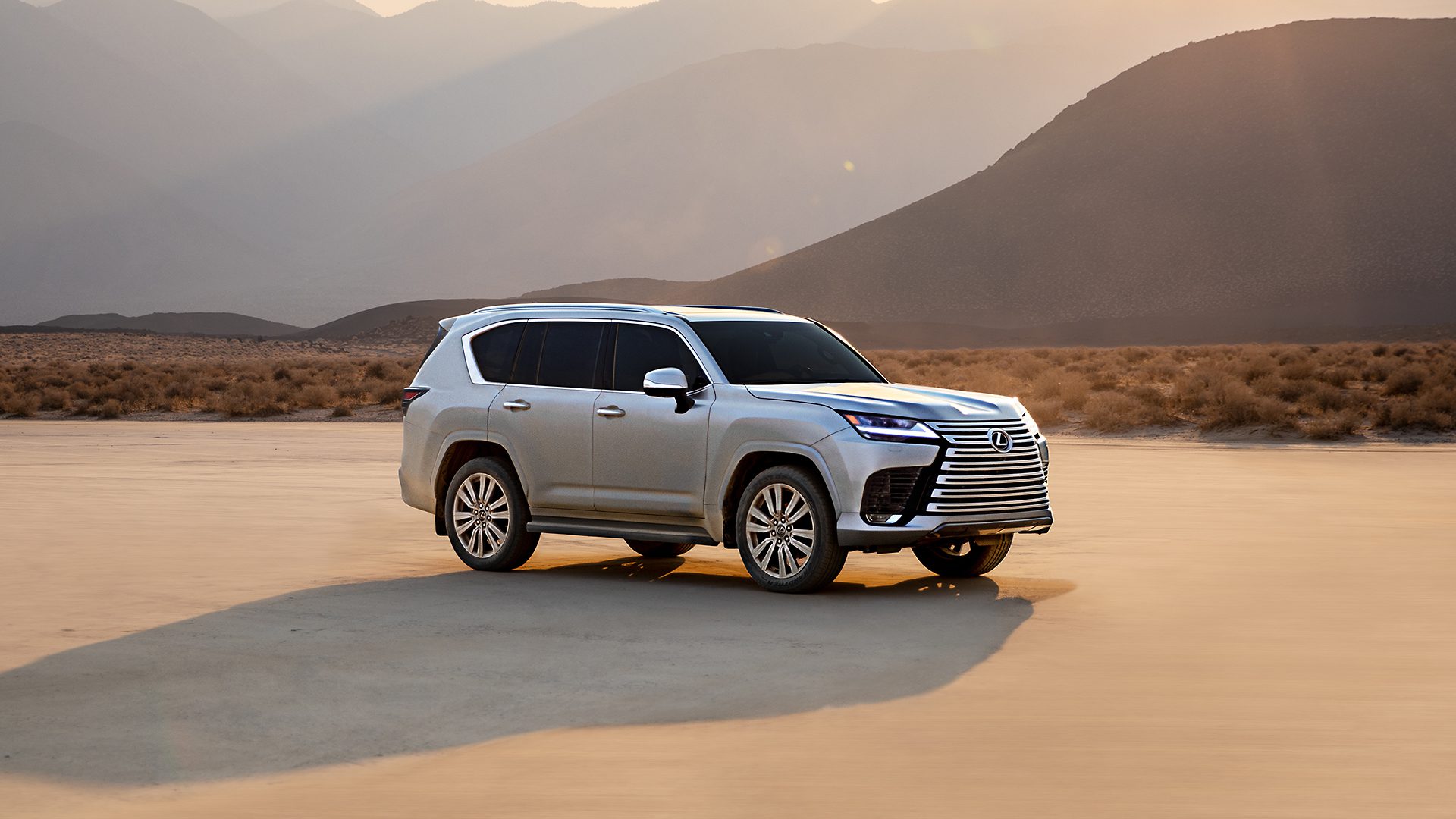 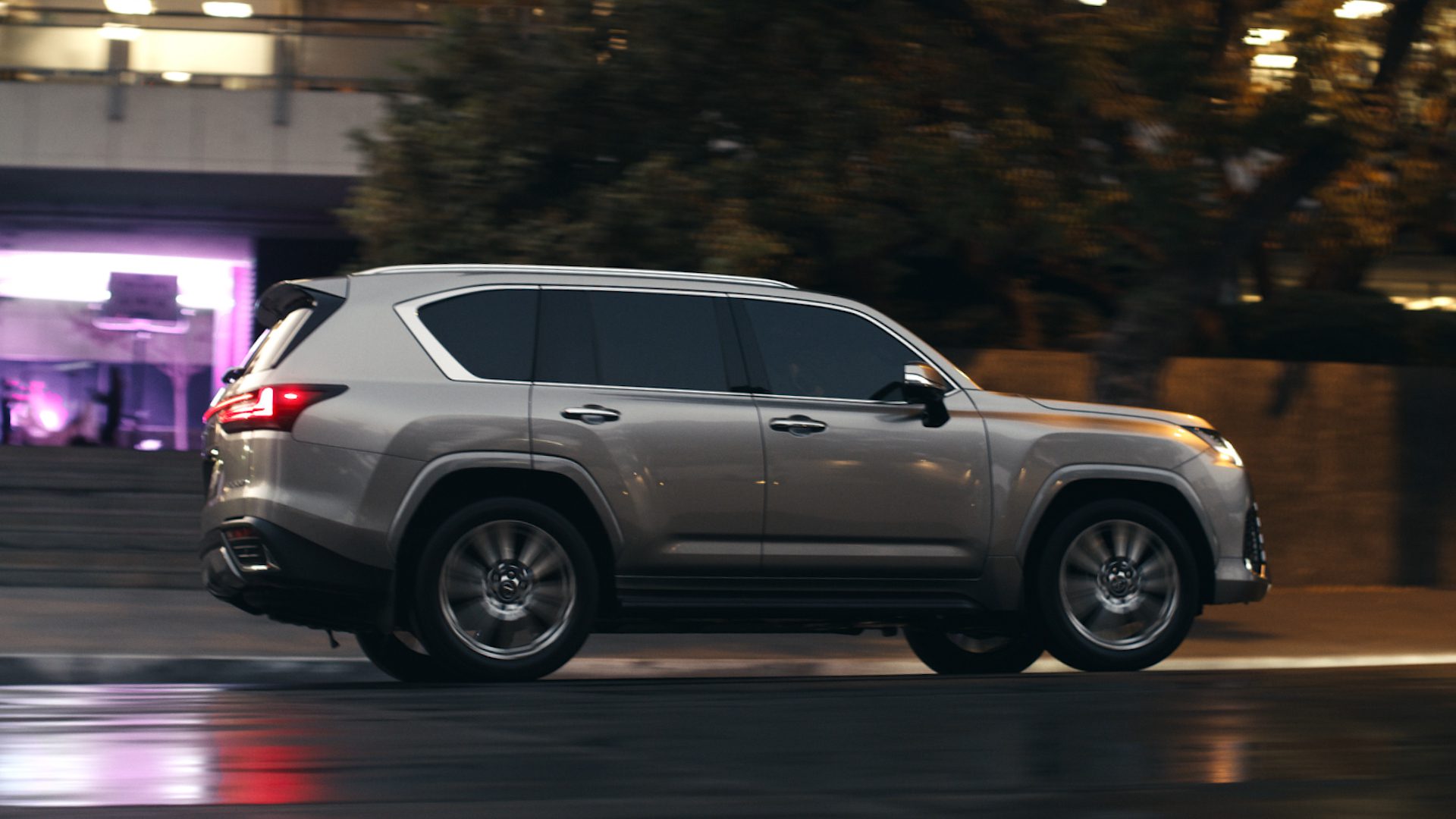 In India, the Lexus 500d is priced around the same as the Mercedes-Maybach GLS and the Land Rover Range Rover Sport. Out of the three, which one would you settle for? 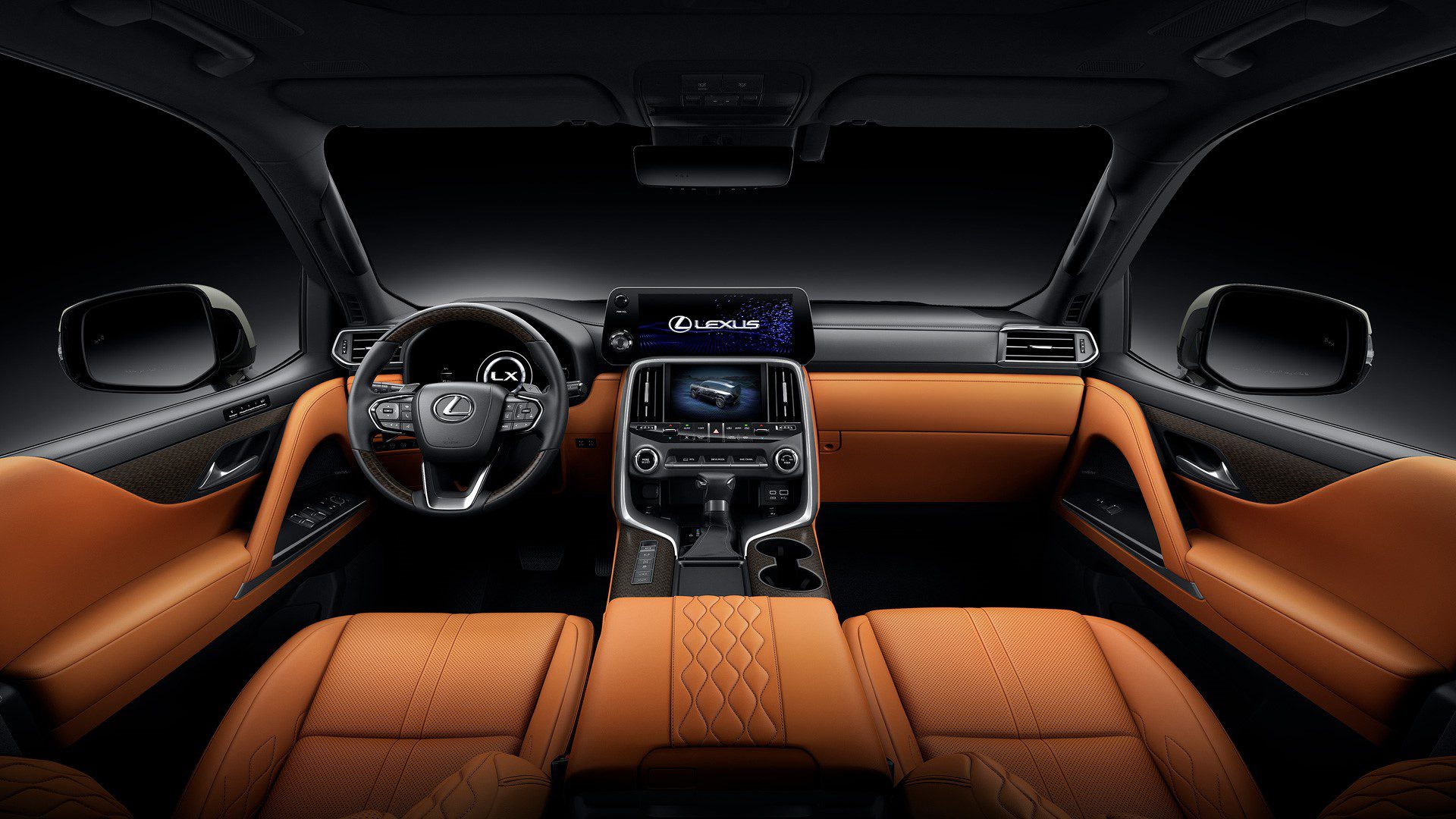