Dubai Helishow 2022 is the only international exhibition dedicated to the helicopter and the aviation industry in the Middle East. It took place over three days between 24th-26th October in Dubai Harbour and the exhibition was crowned with the participation of Mohammed Bin Rashid Aerospace Hub.

This is the ninth edition of the Dubai Helishow, where companies showcased their latest technological innovations for helicopters and drones, including simulators, engine Manufacturers, Thermal Imaging Cameras/Night Vision, and satellite Communications/Tracking, among many other things.

Zephir, an Italian-based company, introduced the visitors to the world’s first two-seater helicopter with a built-in parachute. The helicopter is designed from scratch with an innovative ballistic parachute rescue system, crash-worthy seats, and landing gear. In case of a mishap, the helicopter’s blades stop rotating to enable the parachute to deploy cleanly and allow for a safer landing. Built entirely out of carbon fibre, the Zephir helicopter weighs just over 70kgs.

Skydrive, a Japanese-based company, introduced an all-electric helicopter that will be used for sightseeing, emergency recuses and air taxis.

Companies like Barjeel Aerial Photography Services showcased their autonomous vehicle that can carry up to 10kgs of luggage which would help in autonomous deliveries. This land drone car was made for the Sharjah University campus to deliver goods to the students around the campus and will also be used in the commercial industries.

Dubai Helishow 2022 hosted many experts and specialists who shared their experiences and knowledge towards the growth of the helicopter and defence industries.

The previous edition of the Dubai Helishow welcomed over 5000 people and received unprecedented support from all governmental and non-governmental agencies. Both previous and the current edition event saw the government’s military, defence and medical helicopters get showcased as well. 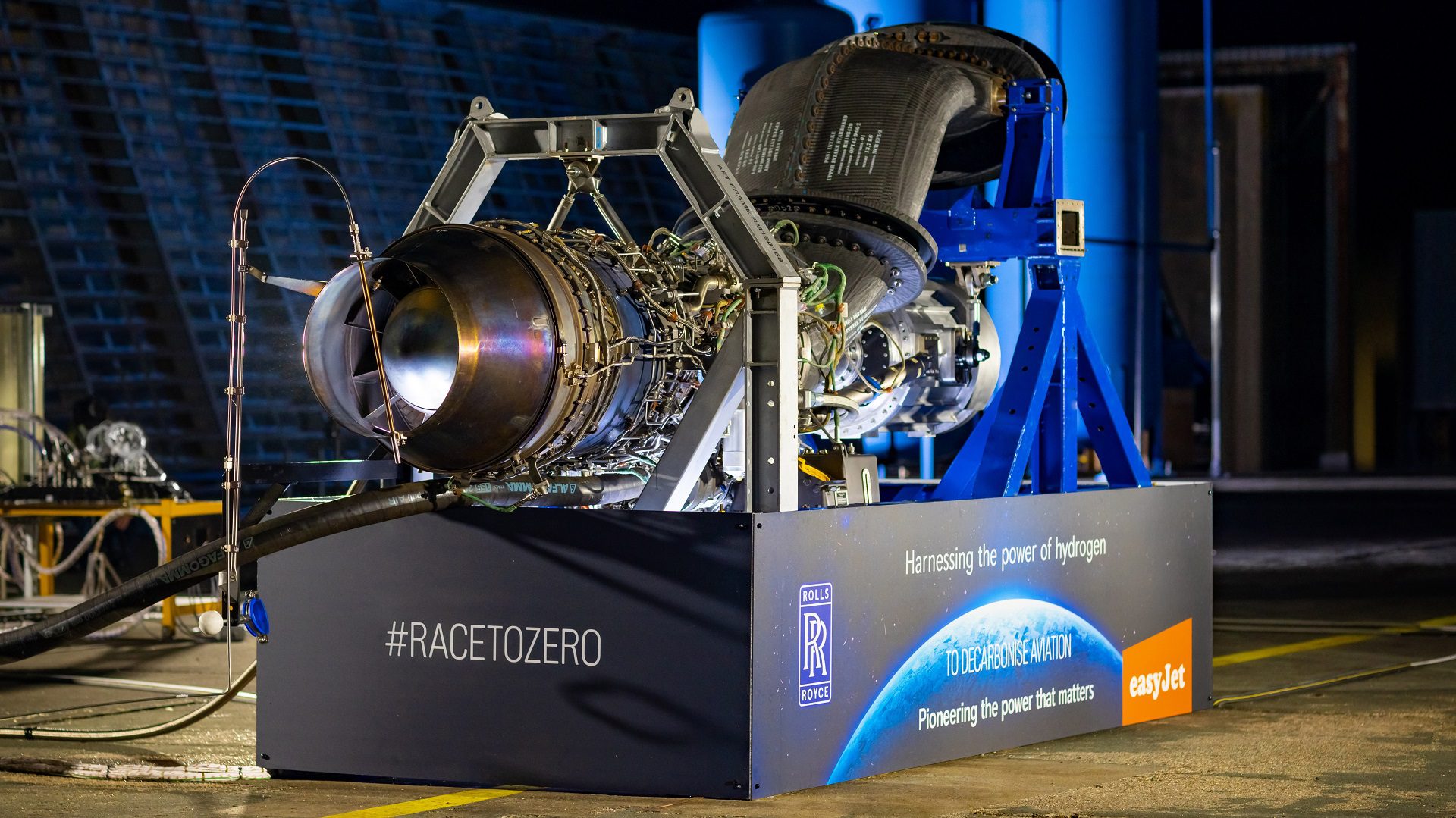 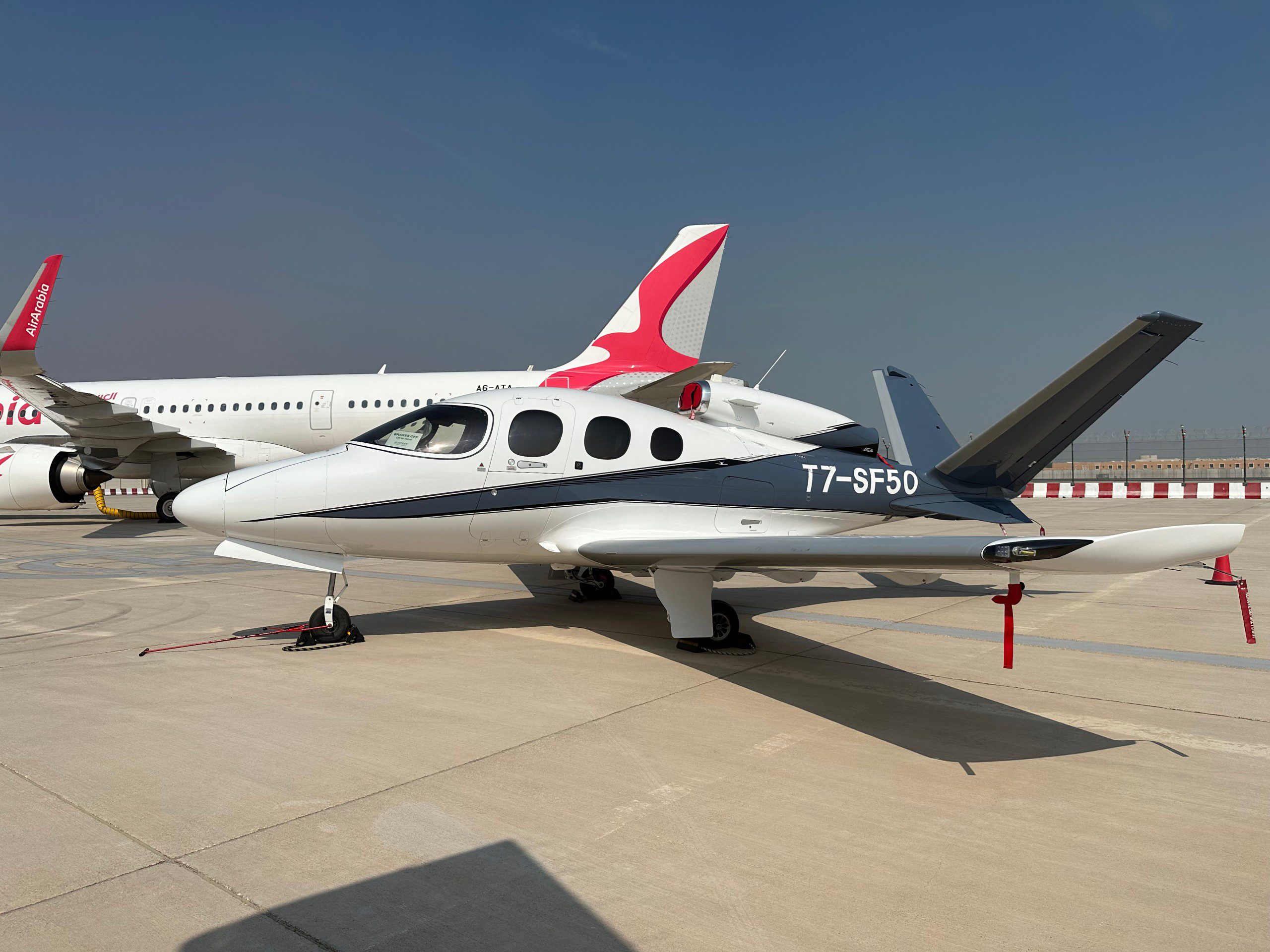 November 8, 2022
Author: Mayur Makwana
Abu Dhabi hosts the Air Expo after four year break
Due to COVID-19, the event is back after four years of hiatus and expected around 18,000 delegates w
Continue reading...