Does The Ioniq 6 Look Interesting?

It is a toned-down, more feasible iteration of the Hyundai Prophecy Concept EV.

Remember the Prophecy Concept EV that Hyundai unveiled earlier this year? You do, right? Well, that has found a recipe that could make a good business case. In other words, Hyundai has toned that concept car down to create what you see here. It’s called the Ioniq 6, and yes, it’ll slot above the Ioniq 5 in the brand’s dedicated BEV (Battery Electric Vehicle) range.

At first glance, many might find the Ioniq 6’s design a bit hotchpotch. Honestly, I did too. But you know what? It takes a while to digest those looks. And once you cross that barrier, things start to add up nicely. The very first aspect that suddenly makes the Ioniq 6 stand out is that roofline. It dives so aggressively at the rear end that you forget the car has four doors. Then, there’s the face. It is a tad ungainly, but isn’t that the case with most EVs out there? The smoothness of the bonnet and side profile and a swoopy rear help achieve a drag coefficient of just 0.21.

All over the car, there are reminders that this has the same DNA as the bold Ioniq 5. For instance, the headlights and the two large arrays of taillamps feature the same pixel-like arrangement of LEDs. Hyundai has even introduced a new ‘H’ logo, which can be found at the front and rear of the car. The Ioniq 6 also has the same platform as the Ioniq 5, albeit in a stretched state. And although Hyundai hasn’t confirmed it yet, calculated guesswork would help you get a fair idea about the powertrain and battery options.

Because of the extended wheelbase, the space inside is massive. Features include two 12-inch displays wrapped in a single rectangular housing, translucent door pockets, a wireless mobile charger, 64-colour ambient lighting and four LEDs on the steering wheel, which tell the driver about the battery charge status. Taking sustainability a notch higher are the materials used for upholstery. They include eco-process leather, recycled PET fabric, bio TPO skin and recycled fishing net.

We’ll learn everything about the Hyundai Ioniq 6 next month, including the launch timelines. Do you think the Ioniq 6 looks promising? Can it lure customers away from rivals? 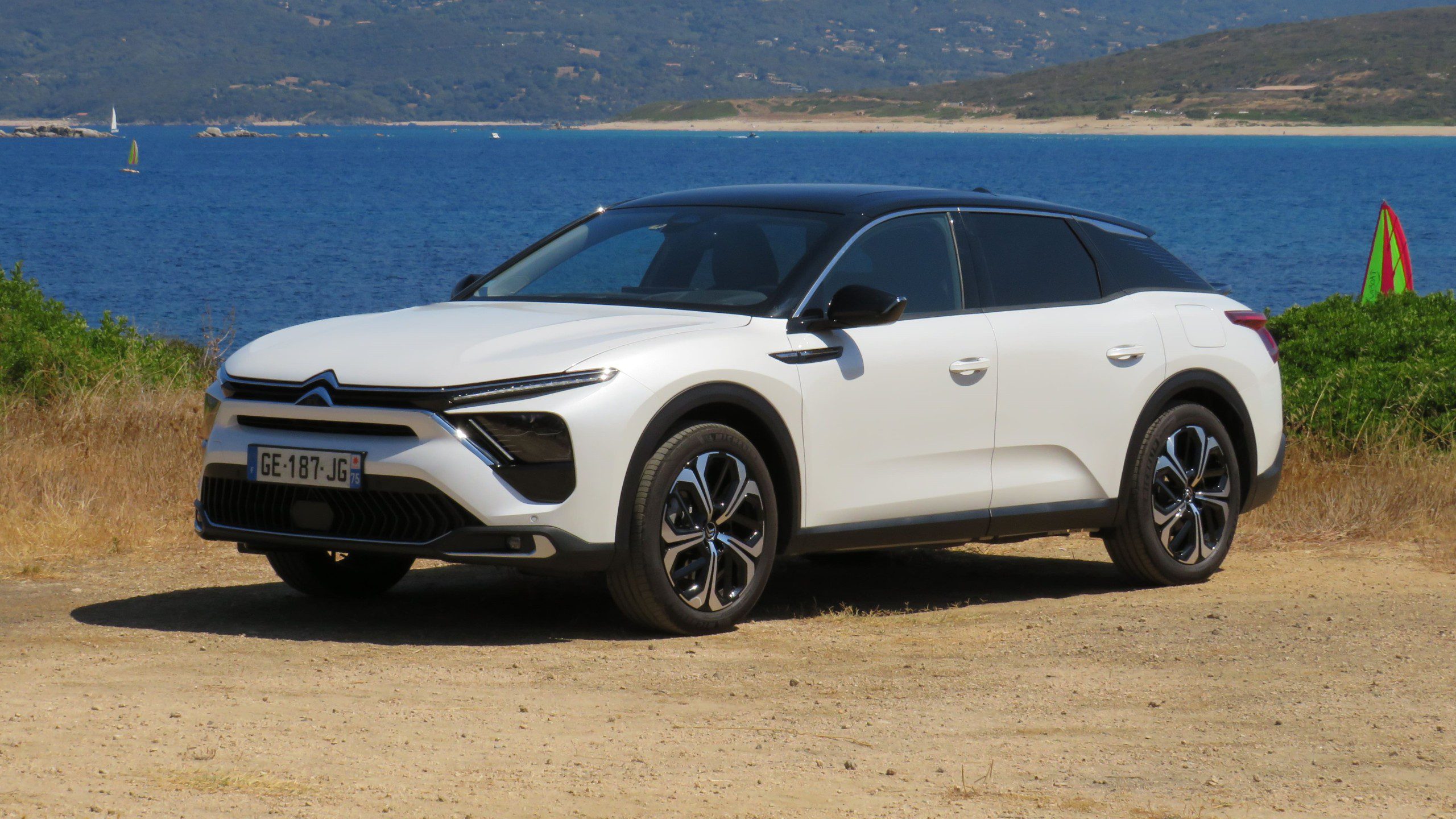