It gets the winning livery from the renowned 2020 victory

Bentley likes commemorating its victories. It does so by launching special edition versions of production cars that share design and sometimes even mechanical elements with race-winning cars. The latest one comes as a pair of bespoke Bentley Continental GT S models that were made to honour Bentley’s renowned 2020 victory at the gruelling Bathurst 12-Hour endurance race.

This special edition is a collaboration between Mulliner and Bentley Sydney. The recent launch of the Continental GT S in Australia further provided the perfect platform for unveiling the Bentley Continental GT S Bathurst 12-Hour edition. 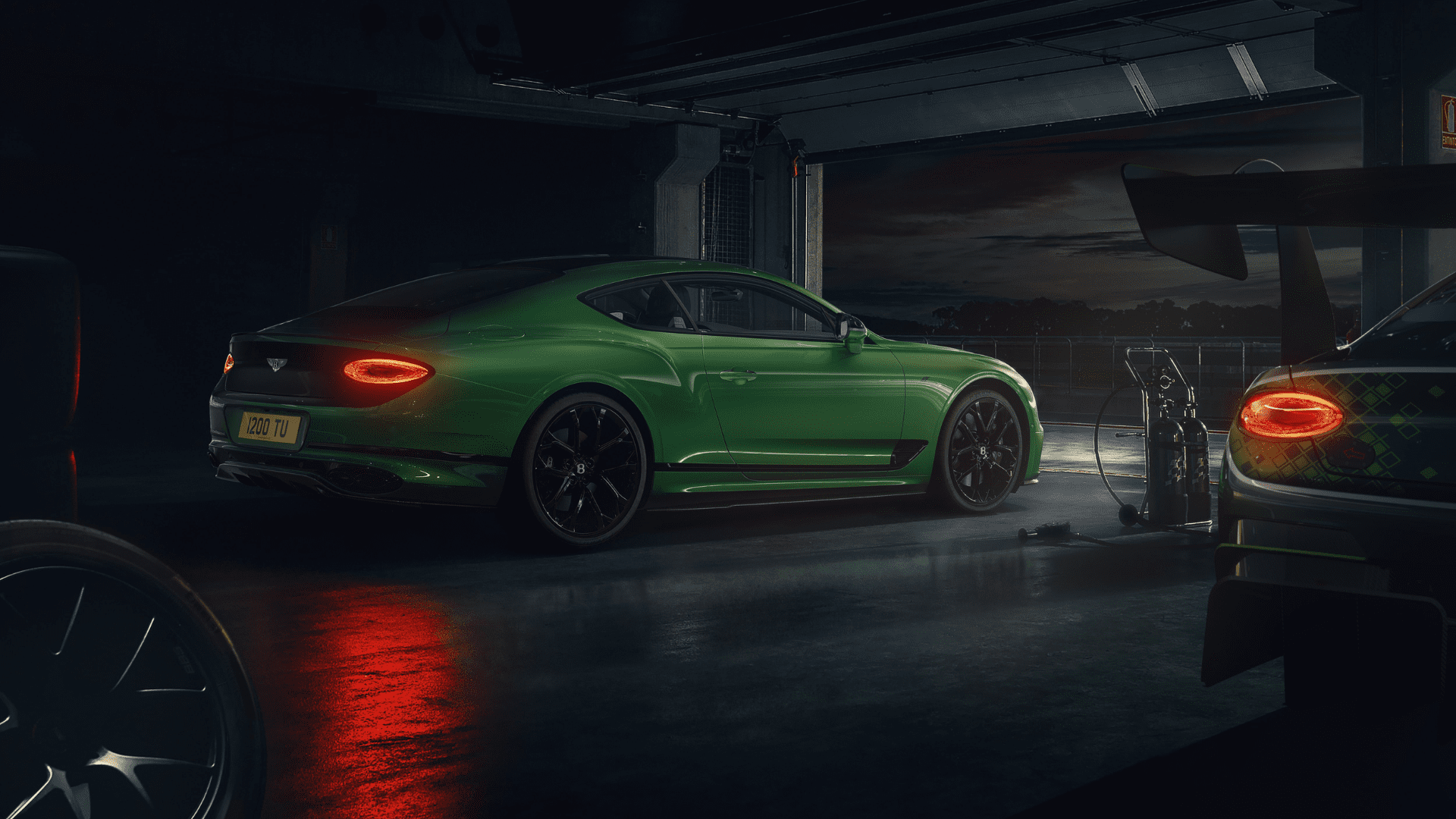 The limited edition pair gets individual specifications. While one receives the bright Apple Green exterior, contrasted by Beluga black accents seen on the 2020-winning Continental GT3 racer, the other is painted in Silver Tempest that reflects the introductory year livery of the second-generation Continental GT3 racer from 2017.

The duo benefit from the inclusion of the Blackline Specification – replacing all exterior bright chrome work with polished black versions – and the Styling Specification that offers the front splitter, side skirts and rear diffuser in carbon fibre. Even the cabin trim is shared between the two, with both getting decked in Leather and Dinamica in Beluga with Apple Green accents and contrast stitching. To honour the victory, ‘BATHURST’ gets stitched into the headrests, and the centre console receives the names of the triumphant drivers etched on it along with a metal overlay showcasing the track on the passenger side fascia.

Both retain the powertrain as the standard Continental GT S, entailing the fitment of the standard 542 bhp/ 770 Nm 4.0-litre V8 engine. However, each car will be supplied with a commemorative framed artefact and a 1:18 scale model of the winning car.

With this, Mulliner completes the commissioning of 500 unique projects for customers in 12 months. The revered list includes names such as the Batur and the Blower continuation series.