The Ultraviolette F77 Looks Good; Would You Buy One?

The electric motorcycle is available in three variants – standard, Recon and Limited.

Bengaluru-based startup Ultraviolette has finally launched its first product in India – the F77. It’s an electric motorcycle that promises style and substance. Read along, and you’ll agree! Prices? The bike is available in three variants – standard, Recon and Limited. In the same order, their prices are INR 3.80 lakh, INR 4.55 lakh and INR 5.50 lakh. Ultraviolette will make just 77 units of the most expensive derivative, while for the remaining two, there are three trim levels – Airstrike, Shadow and Laser.

With the variant/trim options out of the way, let’s shift focus to the F77’s powertrain. It doesn’t matter which variant one settles for, the bike will come with a single electric motor. In the standard form, it’ll offer 36.2hp/85Nm, enough for a 0-100kmph sprint time of 8.3 seconds and a top speed of 140kmph. The propulsion system gets its juices from a 7.1kWh battery pack, which offers a range of up to 206km.

Next, the Recon. That has a bigger battery (10.3kWh) and a punchier motor (38.9hp/95Nm). Here, the standard sprint can be dealt with in 8 seconds, while the top speed is 147kmph. The Limited variant makes do with the same battery pack but offers 40.5hp/100Nm. The extra oomph takes the top speed up to 152kmph and drops the 0-100kmph run time to 7.8 seconds. Both variants with the larger battery can last up to 307km.

Charging capability? Ultraviolette has two charger options – standard and boost. The former can replenish the battery at up to 35km of range per hour of charge, while the latter can deliver up to 75km per hour of charge. The standard charger comes with the standard and Recon variants, whereas the boost charger comes with the Limited derivative. That said, all F77 variants support fast charging, meaning one could buy the faster charger from the options list.

As far as the list of features is concerned, it is pretty impressive. It includes LTE connectivity with an integrated eSIM, Bluetooth, auto headlights, a 5.0-inch display, adaptive dashboard brightness, multiple ride modes, regenerative braking tech, integrated navigation by MapMyIndia and riding telematics. The F77 rides on 17-inch wheels, with disc brakes at both ends.

Ultraviolette will start deliveries of the F77 from January next year, with customers in Bengaluru as the first recipients. In Q2, bookings from four cities – Chennai, Mumbai, Pune and Cochin – will be entertained. Similarly, Hyderabad, Ahmedabad, Delhi and Lucknow will be added in Q3, and Gurgaon, Jaipur, Kolkata, Guwahati and Ludhiana in Q4. 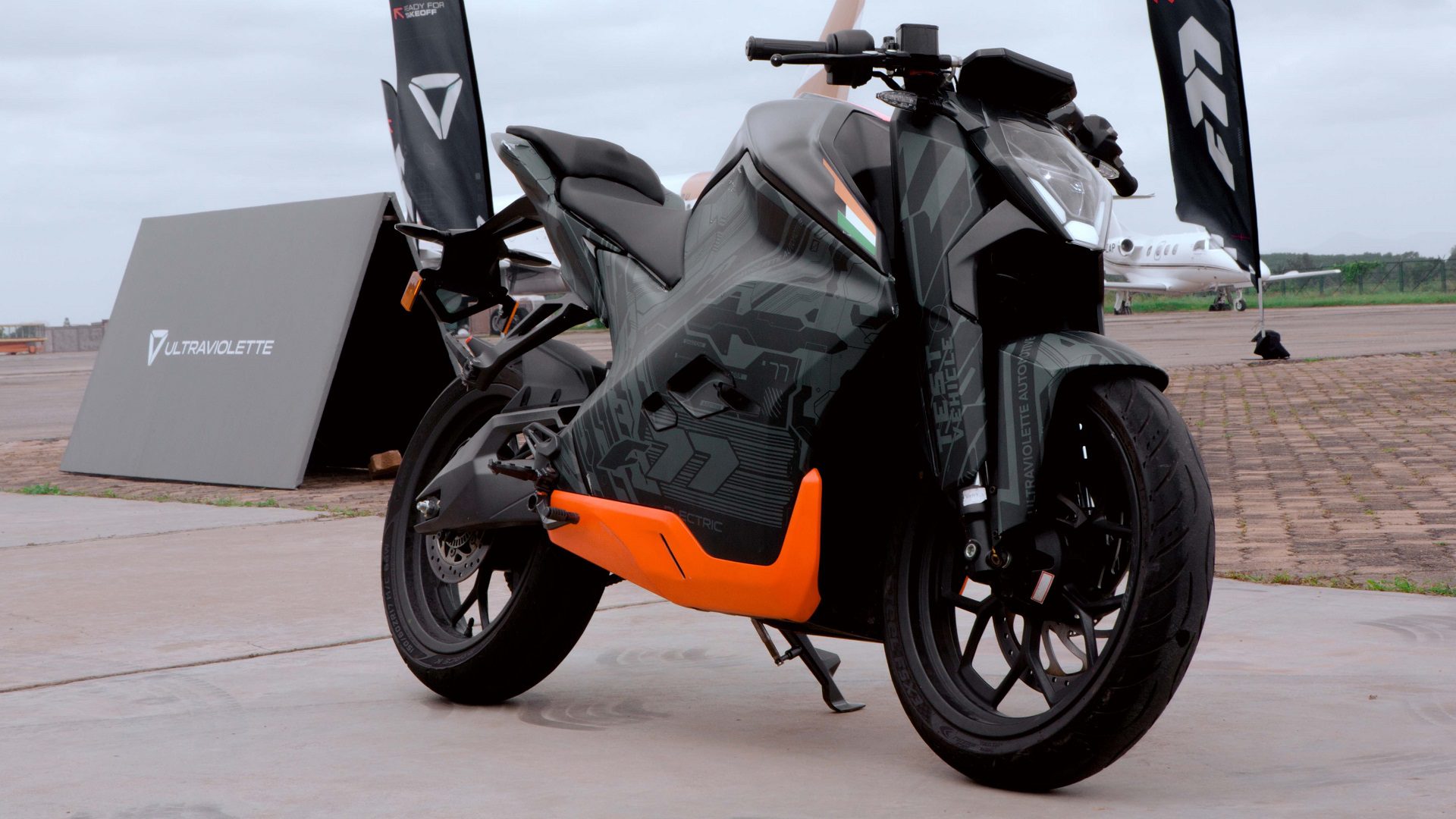 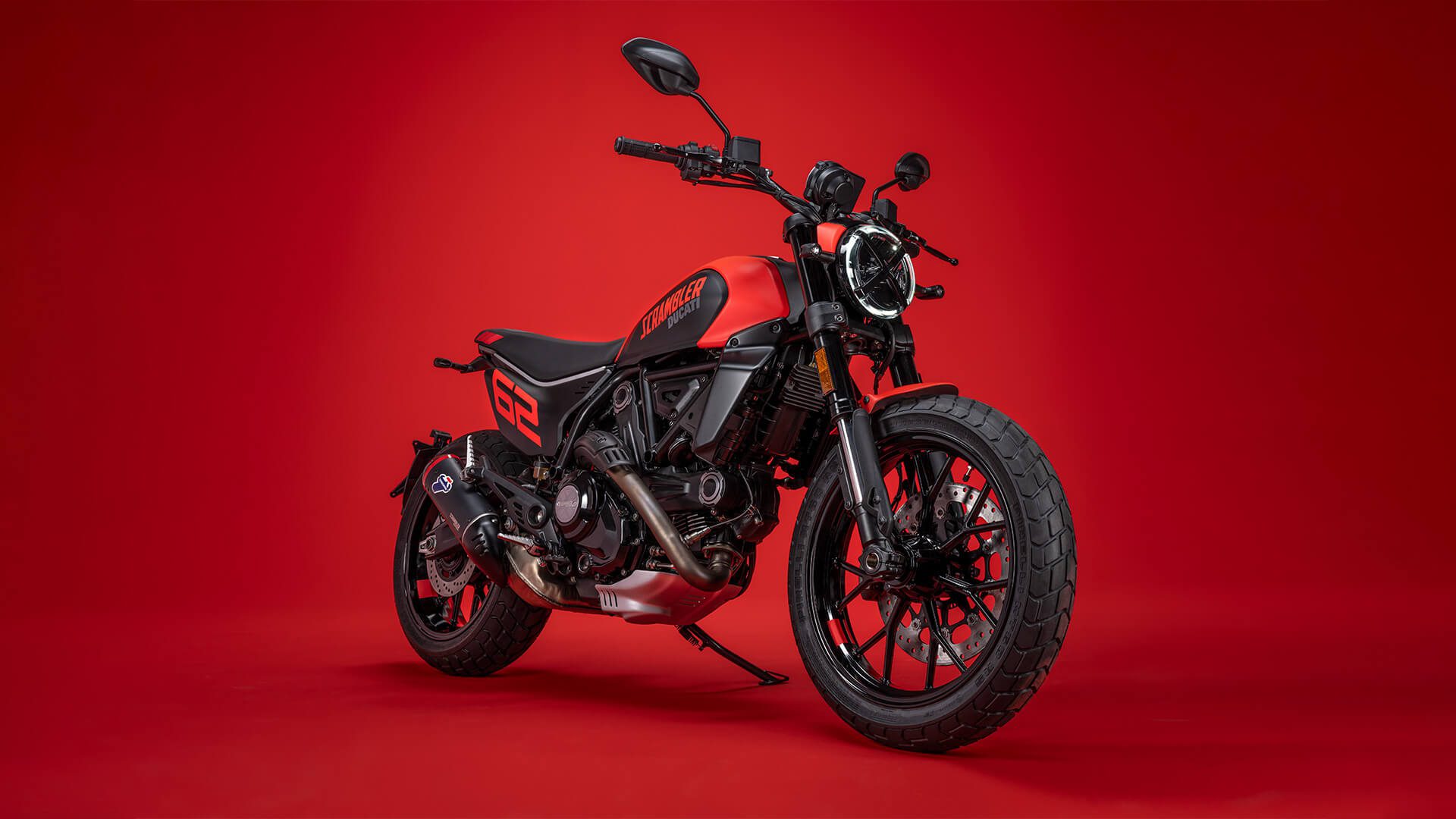 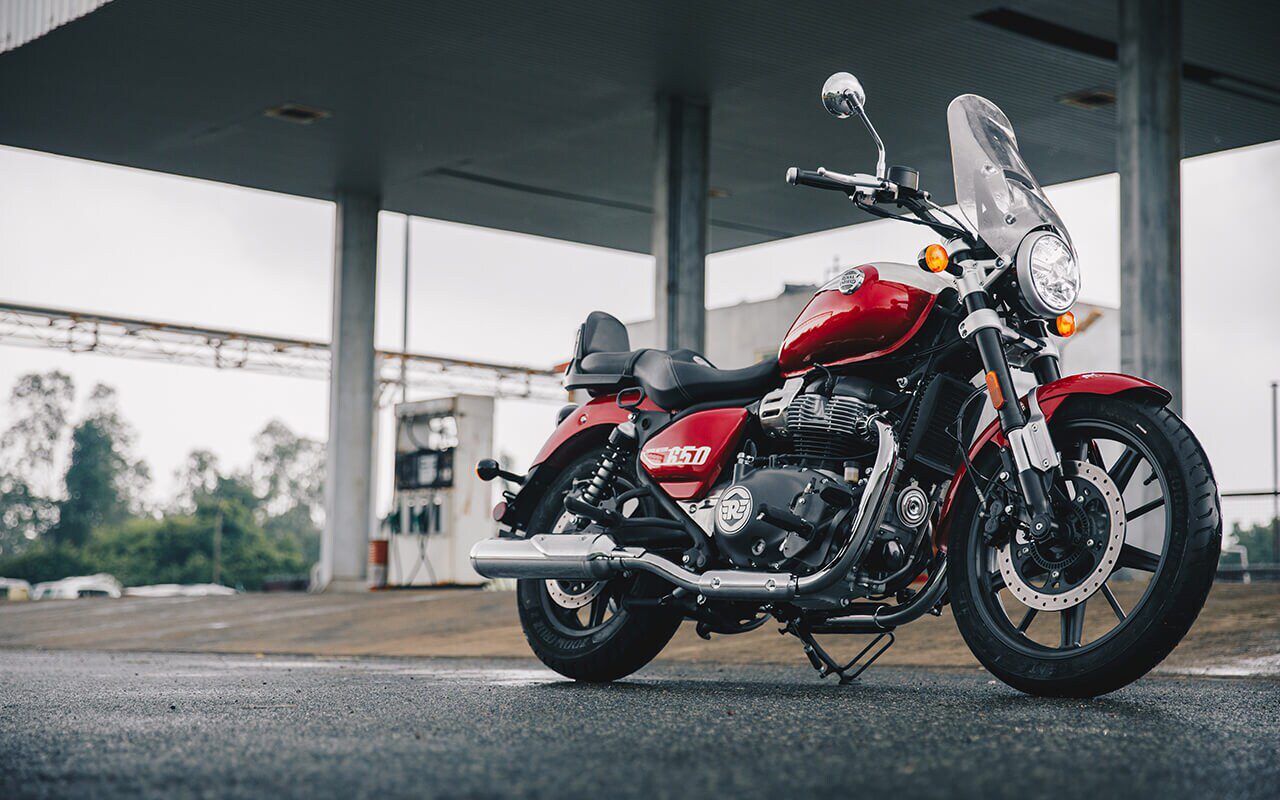