Bartender, I’ll have a Lime Nickey! 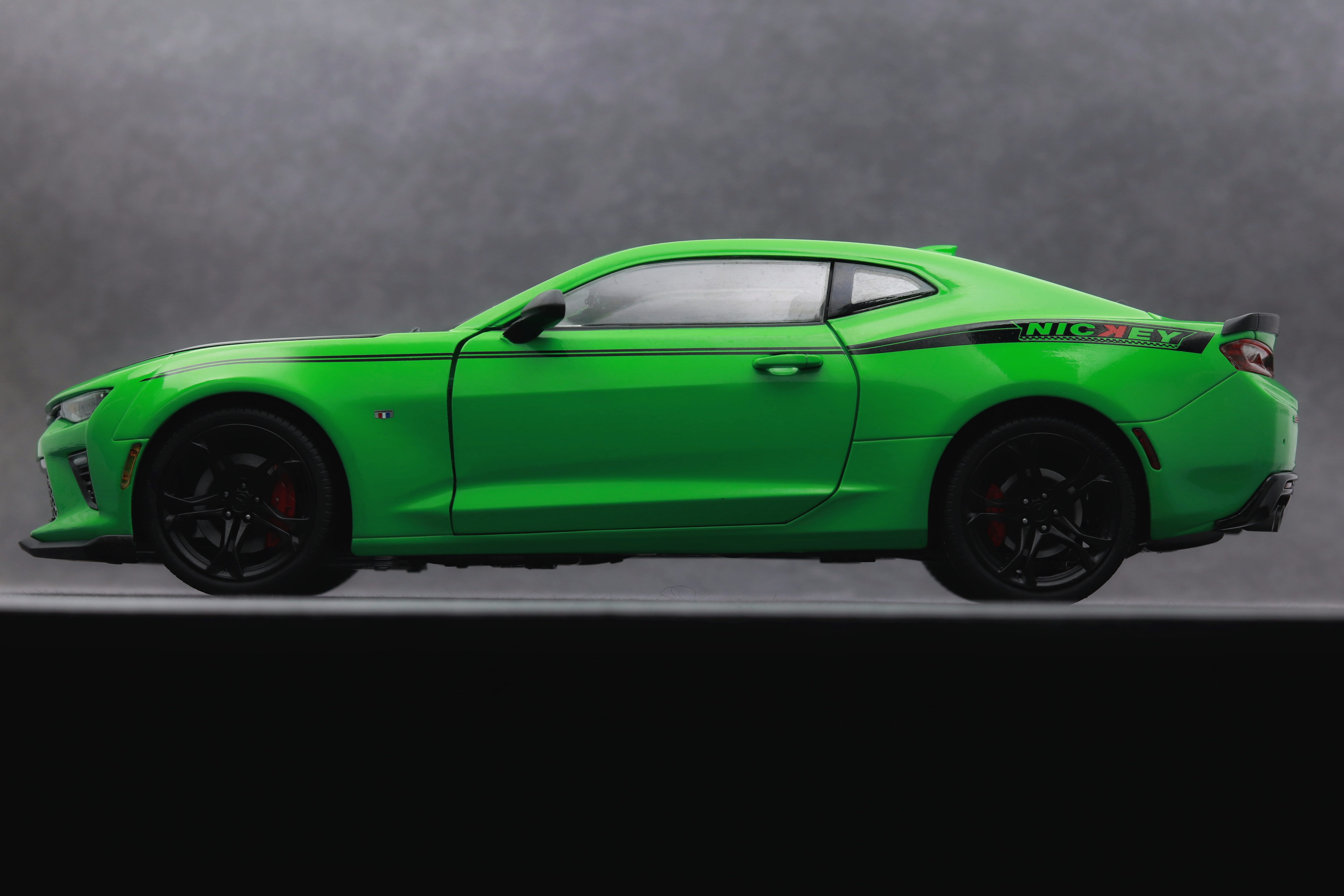 I’ll admit, I haven’t heard of a Nickey Camaro before. I’ve heard of Copo, Yenko, and Penske-Sunoco, but not Nickey! Turns out, they were among the first to drop a 427 into a ’67 Camaro back in the day. Nickey continued to build high performance pony cars until the mid-70’s, but were revived when the fifth generation Camaro dropped back in 2010. Today, they offer upgrade packages in Stage I, II, and III packages. Their website sums it up best: “Don’t think for a minute that the new Nickey Camaro is just a pretty face with a few bolt-ons and some fancy stripes.” Stage III packages start with an LS7 engine swap, resulting in 700hp-1000hp bumps to your new Camaro! 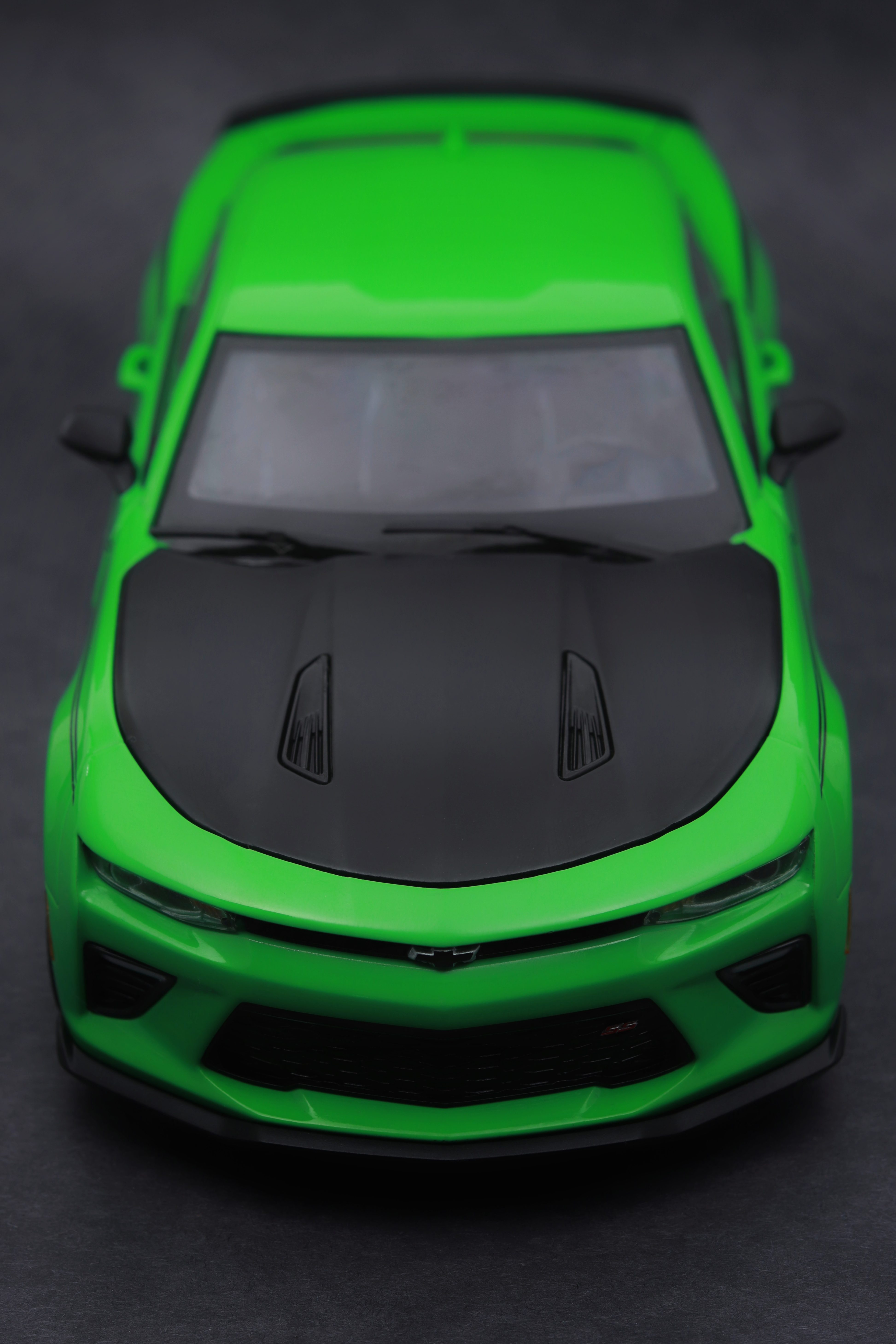 Auto World sent me this 1/8th scale 2017 Nickey Camaro 1LE a little while ago to review for CastHeads Magazine. Let me tell you, it looks absolutely sinister painted in Krypton green with the 1LE flat-black hood over black wheels! I’m very impressed with this thing’s overall stance and shelf presence. Panel shut lines are just okay, but to have everything open is a breath of fresh air these days. 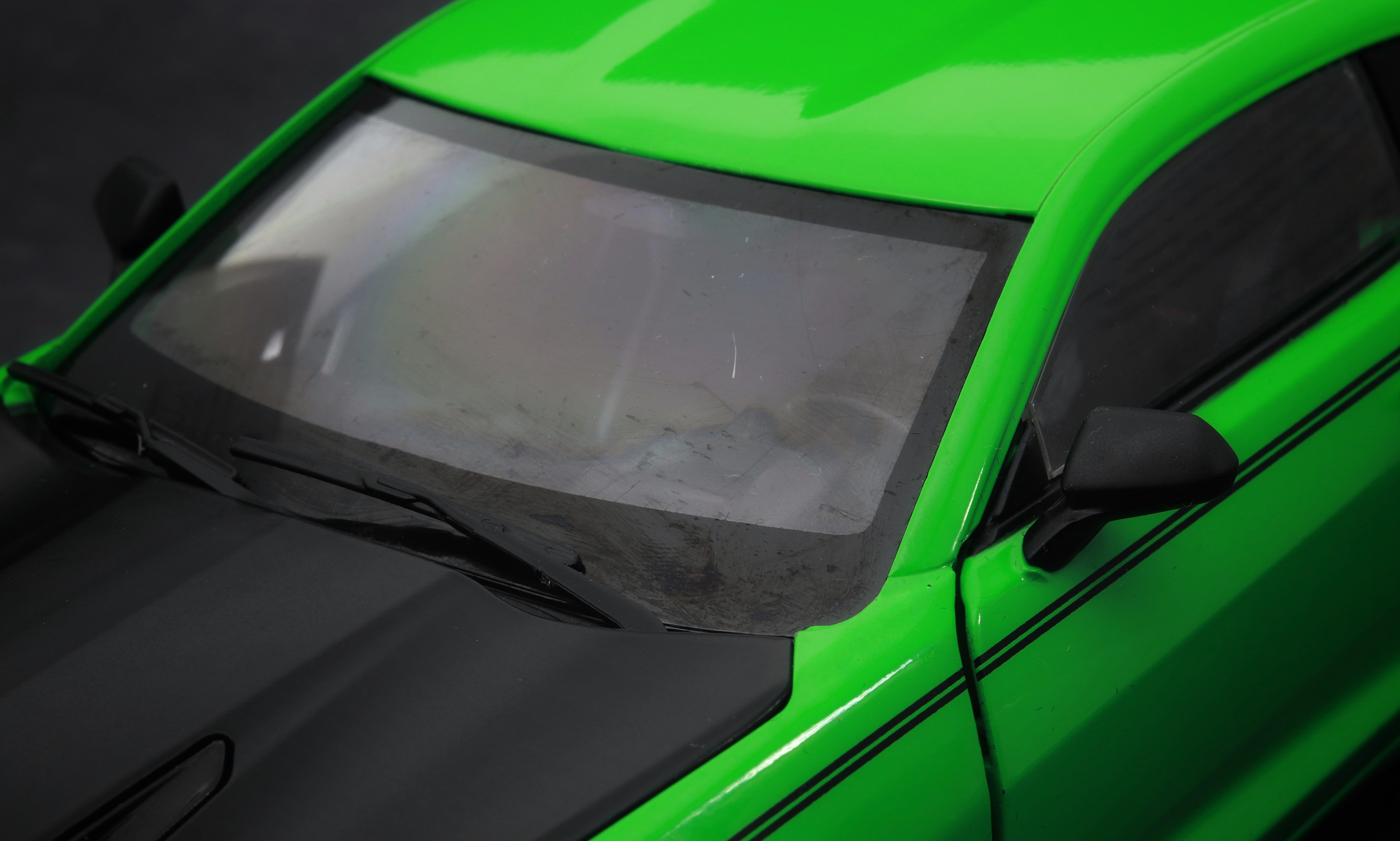 Let me hit you with my least favorite thing about this model right away: the windshield was dirty both inside and out. It’s like the installer was eating a greasy Whopper and fries while working through their lunch break. I was able to clean up the outside to take decent enough pictures, but I’m going to have to take the body off if I ever feel ambitious enough to get the interior side clean. 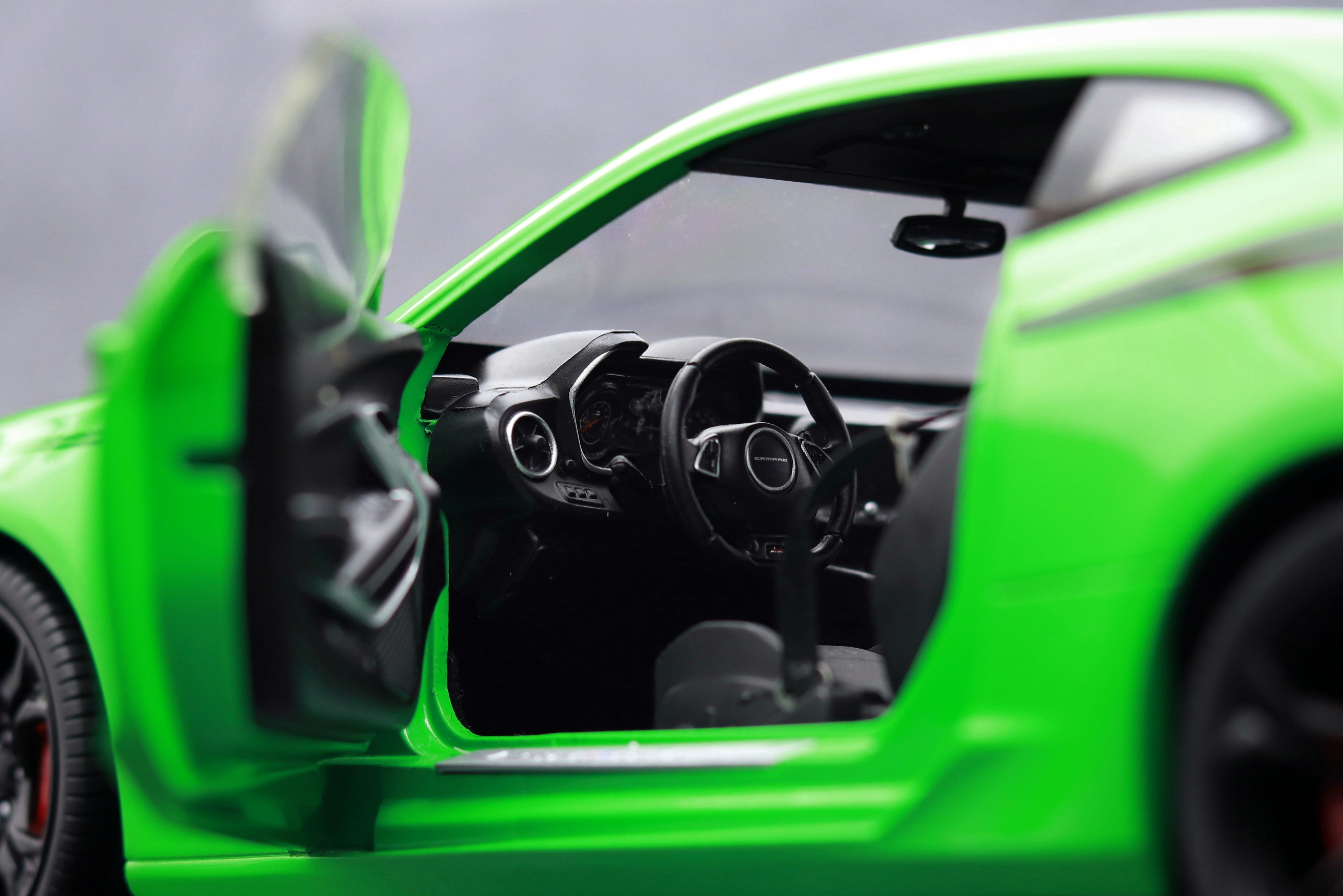 I was completely floored though by the quality of the Camaro’s interior though! This is premium levels of details and materials. First, and most importantly, not a dog-leg hinge in sight. Auto World threw fantastic and realistic hinges on this bad boy, and I am eternally grateful. The dashboard utilizes silver paint to make the vents and bezels pop, and buttons and switches are molded in. We have real carpet lining the floor and real fabric seat belts with metal buckles trim the seats.

I can’t stress enough about how impressed I am with this Auto World. At a price point of $105, this is a must have for all Camaro fans. All muscle car fans, really, which is Auto World’s bread and butter. They’ve made me a fan, now I’m off to go explore their catalog… 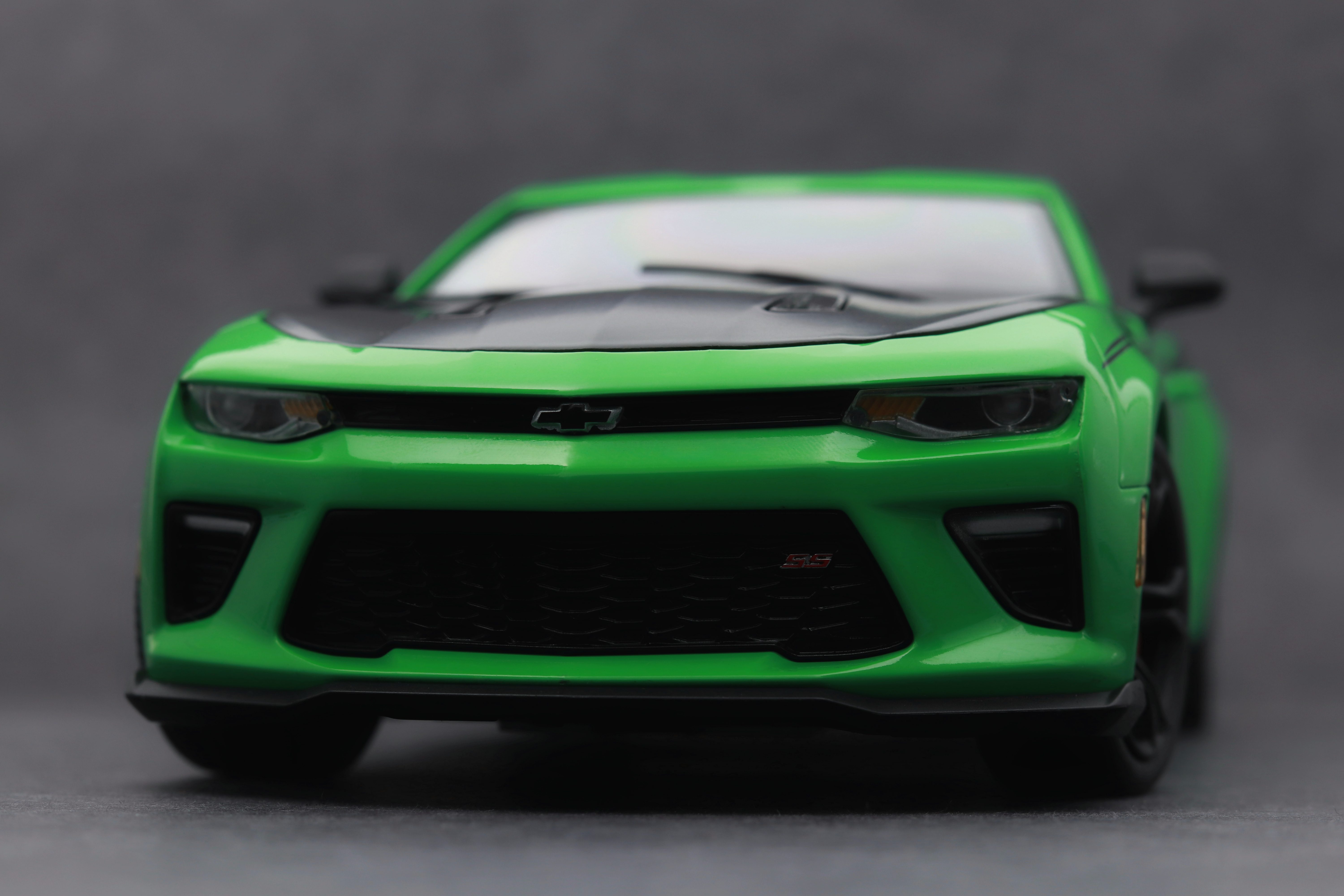 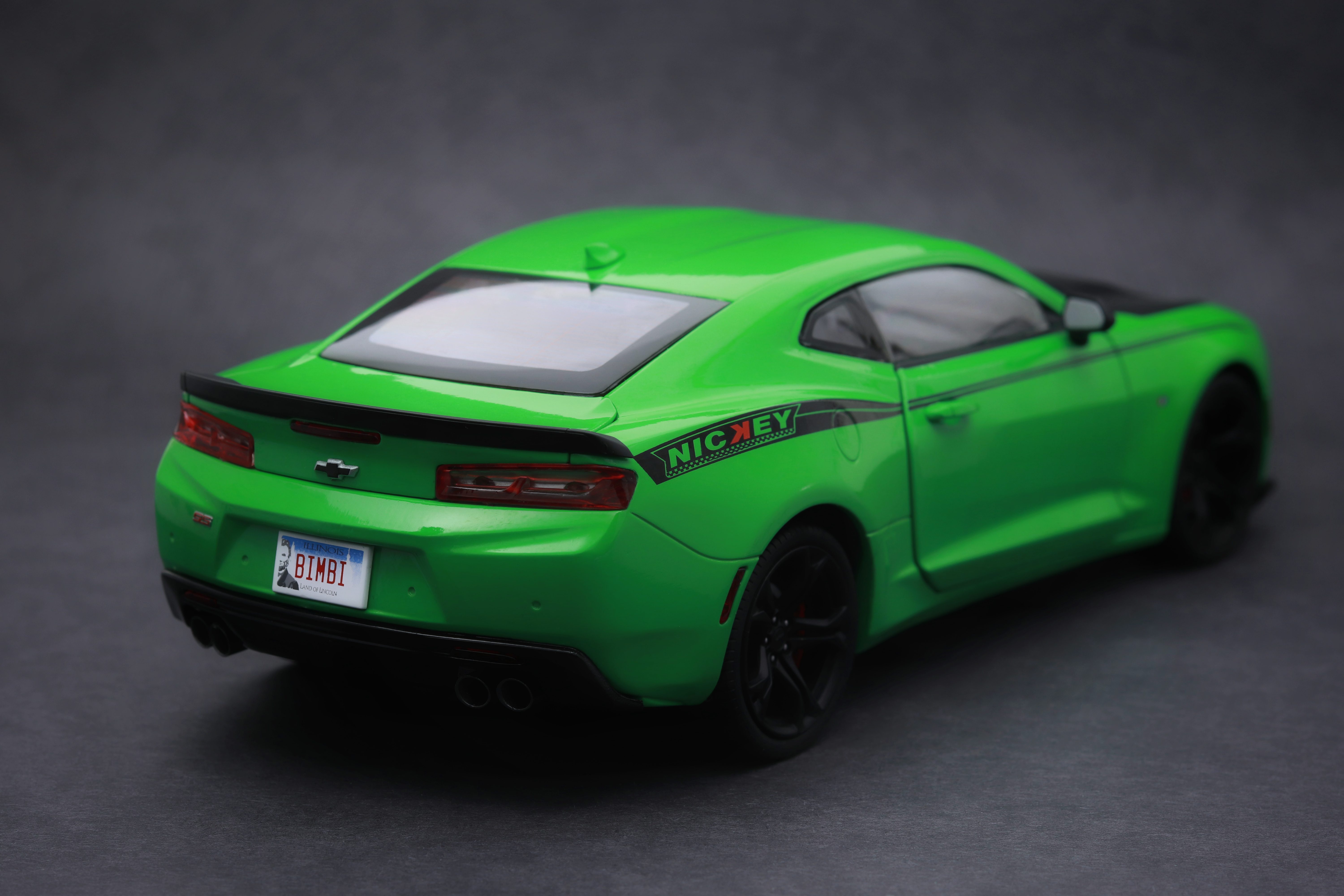 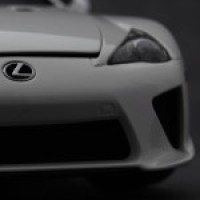 Today would have been Carrol Shelby’s 100th birthday

Time to celebrate with another 1/18! 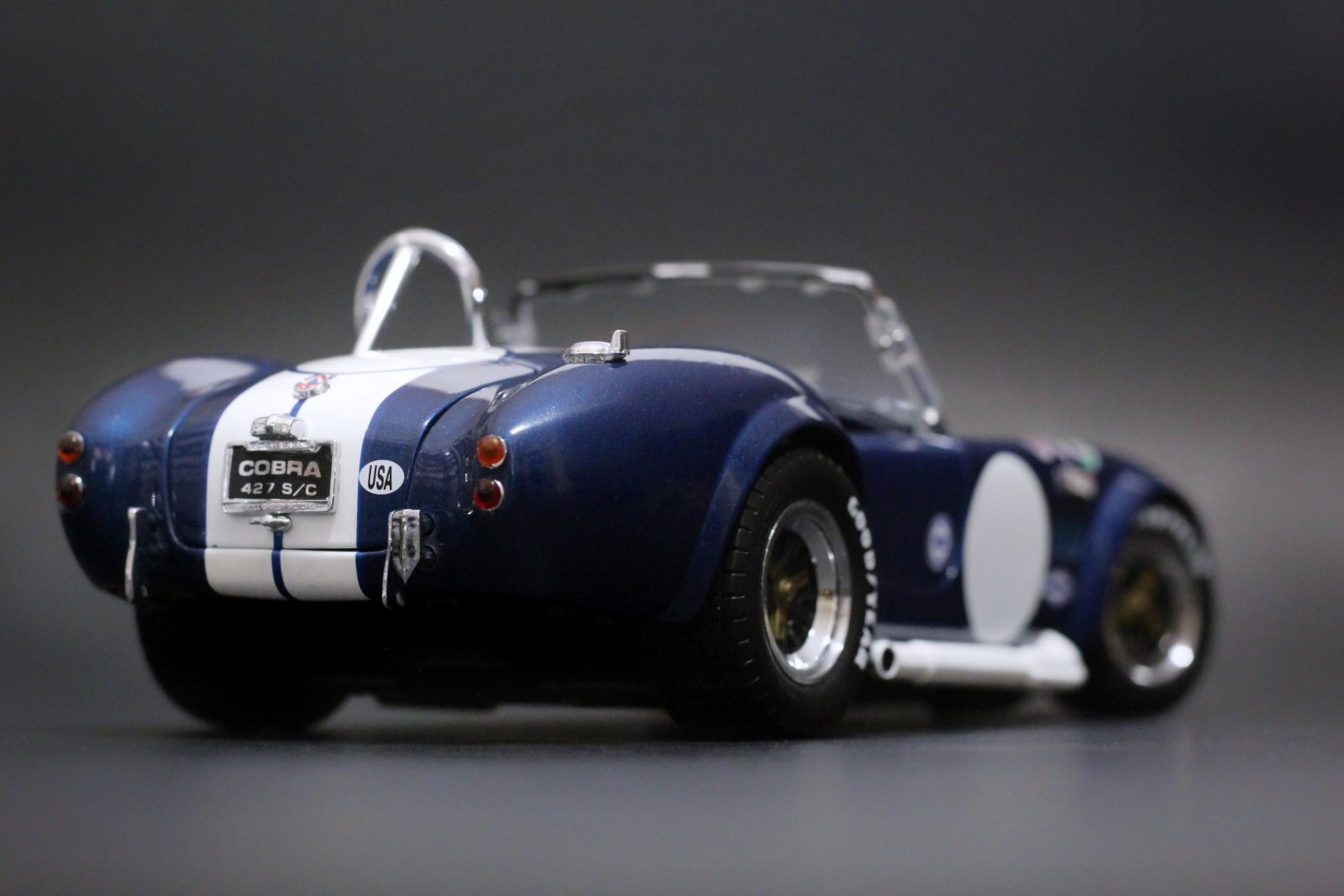 January 12, 2023
Author: Scott Nadeau
Today would have been Carrol Shelby’s 100th birthday
Time to celebrate with another 1/18!
Continue reading... 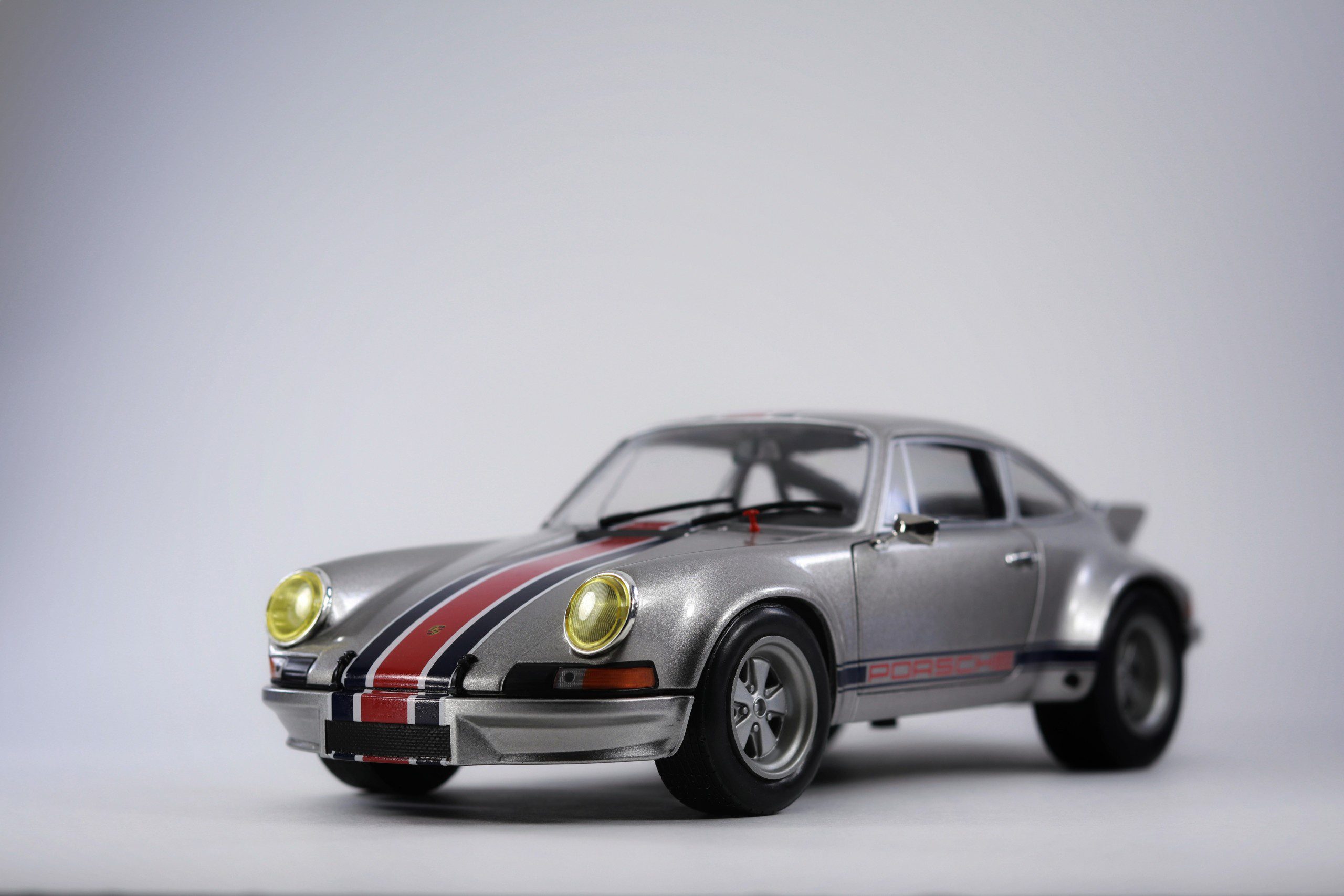 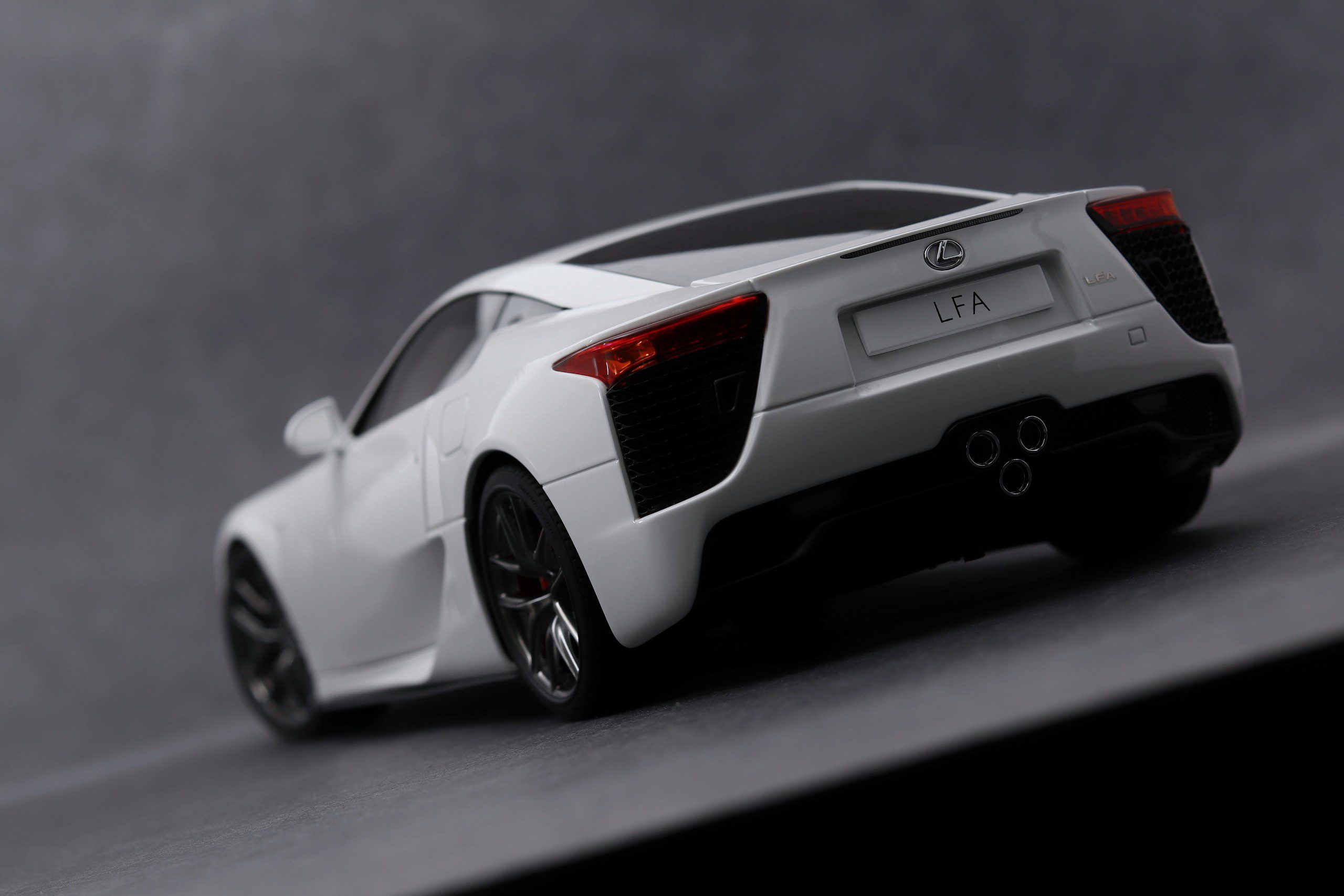