After the success of the MACH1, Bangalore Watch Company launches the MACH1 Synchro to celebrate 25 years of the Indian Air Force Formation Acrobatics team – Suryakiran.

Founded in 2018, Bangalore Watch Company is a brand that tells stories of Indian space exploration, Indian pilots, and cricket, among other things, by producing world-class watches that are designed, engineered, and assembled in Bangalore, India.

In 2019, Bangalore Watch Company launched the MACH 1 collection to celebrate an Indian Air Force contingent. With MACH 1 becoming an iconic and quintessential Indian pilot watch, the MACH 1 Synchro celebrates 25 years of the Indian Air Force Acrobatics team, the Suryakiran, a.k.a the SKAT. 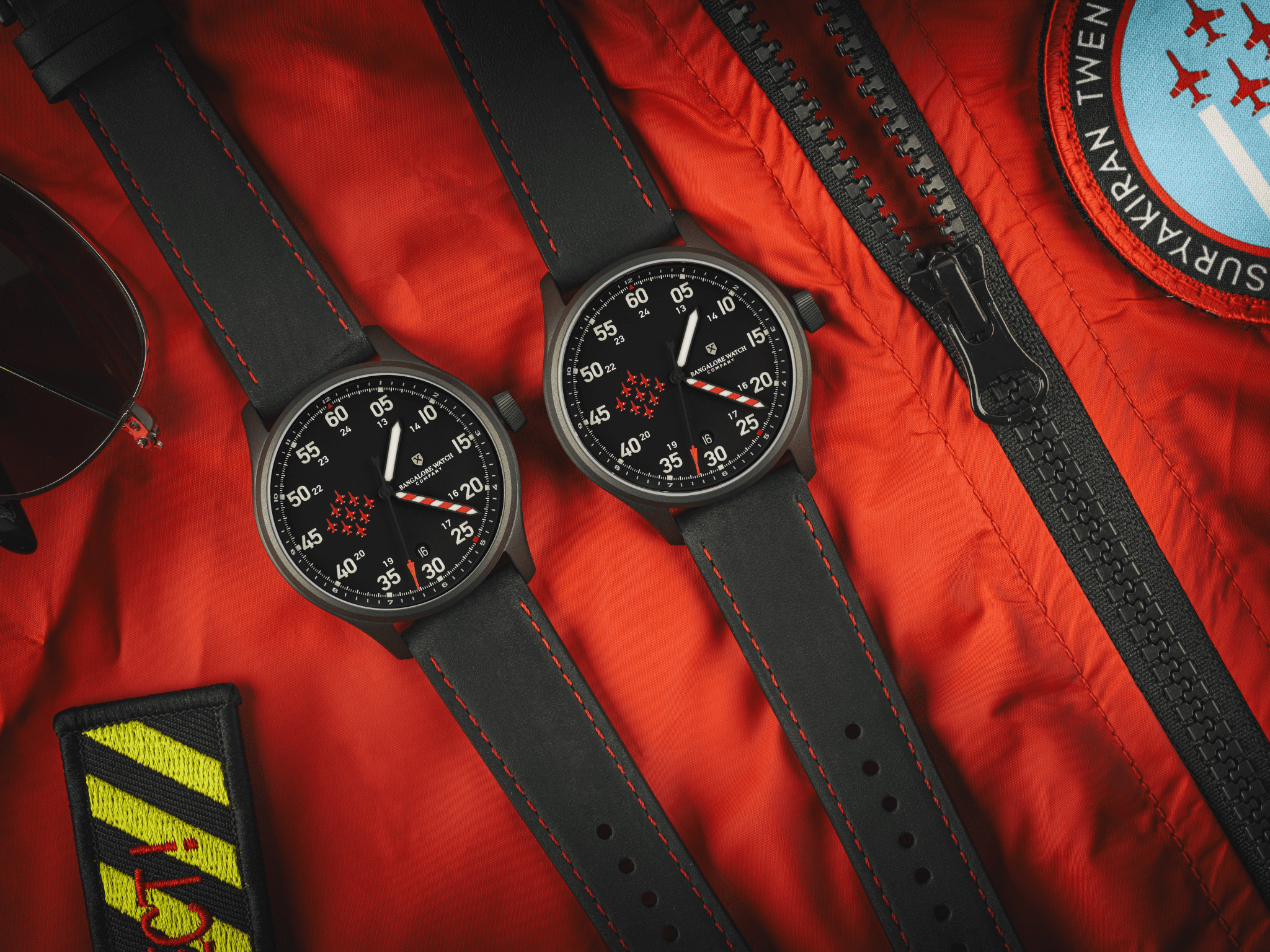 Several design aspects inspired the MACH 1 Synchro. One of the most striking features on the dial is the nine aircraft formation at the 9-hour marker. This is known as the ‘diamond formation. The SKAT team performs this maneuver during their shows. One can even see the white stripes on the plane mimicking the ones on the actual plane. The minute hand gets the red and white stripes that imitate the livery of the SKAT team and also resemble the Airspeed indicator found in Aircraft cockpits. The minute marker at the 25 position is marked with the same bright red that matches the planes at the 9-hour position. This is to mark the 25th anniversary of the SKAT team.

Flipping the watch over, you will find an etched artwork of a 9-aircraft diamond formation with a celebratory text denoting 25 years of the SKAT team.

The MACH 1 Synchro box set is a limited run of 125 pieces worldwide with numbered watches. The watch box set also provides you with a 25th-anniversary mission patch. The MACH1 Synchro is priced at $1,950 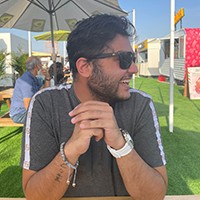 July 20, 2022
Author: Mayur Makwana
Tag Heuer introduces a purplicious limited edition Monaco
Since the introduction of the TAG Heuer Monaco 53 years ago, there has been multiple versions of the
Continue reading... 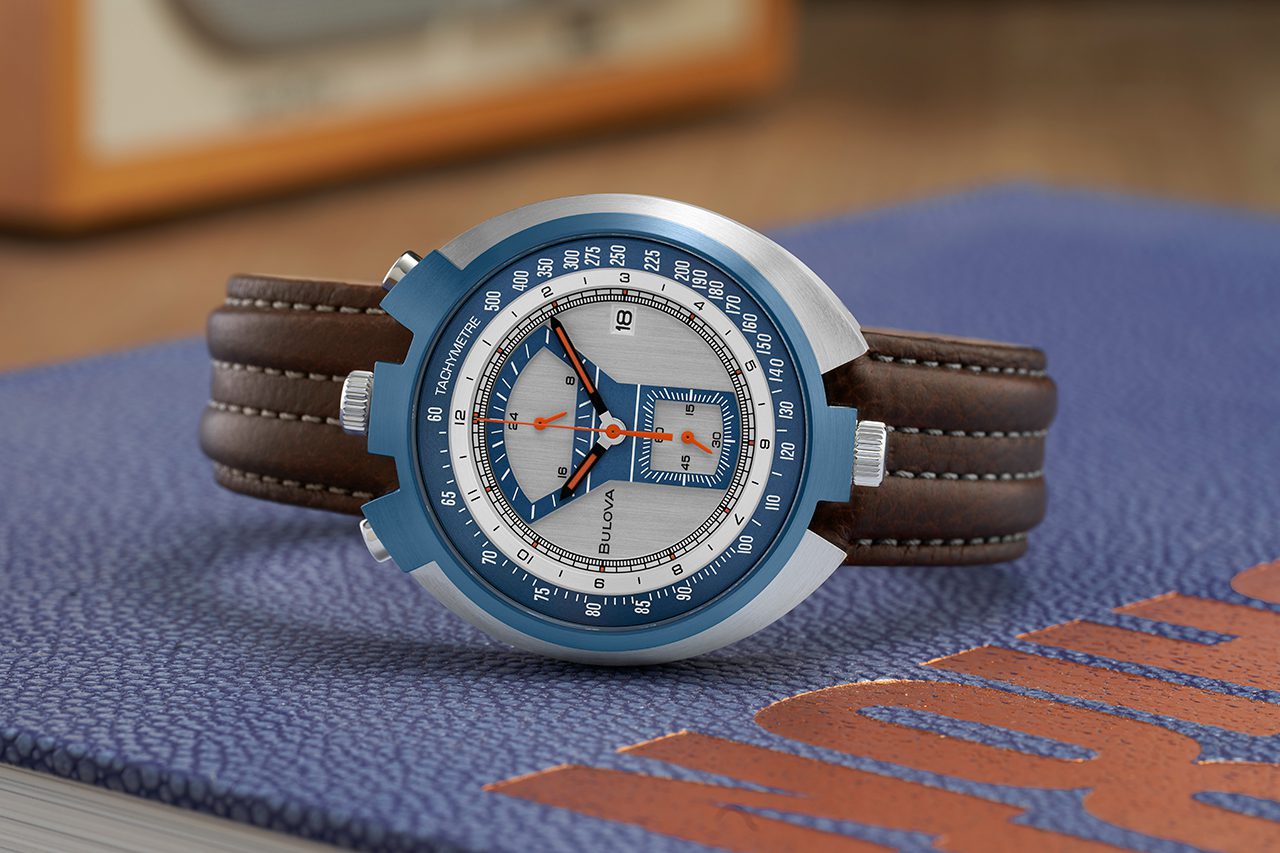 July 16, 2022
Author: Alessandro Renesis
The Bulova ‘Parking Meter’ is back, and it’s cheaper than you think
'only' 500 bucks
Continue reading...
wpDiscuz