If you thought Thanos’ defeat at the hands of the Avengers was the ultimate superhero showdown, think again. Or at least that’s what Marvel wants you to believe. Lead producer Kevin Feige took the superhero community by storm last weekend when he announced Marvel’s launch schedule for the upcoming two years.

Last weekend’s San Diego Comic-Con must’ve been a satisfying experience for superhero fans as Marvel announced the schedule for MCU Phase 5 and 6, set to span until 2025. This timeline comprising feature films, web shows, animated series, and TWO Avengers movies marks the arrival of new heroes that are expected to take centre stage in the following years.

Excited about the new pair of Avengers movies? Good, but fans would have to bear the same excitement until 2025 as both new titles, Avengers: Kang Dynasty and Avengers: Secret Wars, are part of Phase 6 and are scheduled to release on May 2, 2025, and Nov 7, 2025, respectively. Though leading Phase 6 would be the new Fantastic Four feature film, slated for Nov 8, 2024 launch. The ongoing Phase 4 and the upcoming Phase 5 and 6 will reportedly mirror the Phase 1-3 sequence with Kang, first debuting on Loki Season 1, posing as the main future villain.

Phase 5 of Marvel will get kicked off with the Ant-man and the Wasp: Quantumania, the third installation of the size-altering superhero, releasing on Feb 17, 2023. It will be followed by Secret Invasion, a Disney+ series set for Spring 2023 and the return of Marvel blockbuster, the Guardians of the Galaxy Vol.3, set to hit the theatres on May 5, 2023.

Summer 2023 would see fans glued to their Disney+ streaming screens as Echo and fan-favourite Loki Season 2 are slated to go on the floors. Succeeding these TV shows will be The Marvels feature film with a Jul 28, 2023 release and the debut of Blade, a superhero with the powers of a vampire, in theatres on Nov 3, 2023. The year would end with two TV show launches, Iron Heart and Agatha: Coven of Chaos, set for the Fall and Winter 2023 release.

Anthony Mackie and his new Captain America storyline move from the streaming service to a full-length feature film with the launch of Captain America: New World Order on May 3, 2024. Though, nothing comes close to the excitement frenzy stirred by the fans when Charlie Cox reprises his Daredevil role in the Daredevil: Born Again TV show, set to stream on Disney+ in Spring 2024. The rebooted series will also see the return of Vincent D’Onofrio and his acclaimed role of Wilson Fisk, a.k.a Kingpin. And rounding off Marvel’s Phase 5 will be Thunderbolts, a film on a team of antiheroes, set to go on the floor on Jul 26, 2024.

Marvel has also lined up a host of animated series for the following years. These include titles like What If?? Season 2, Marvel Zombies and Spider-Man: Freshman Year. 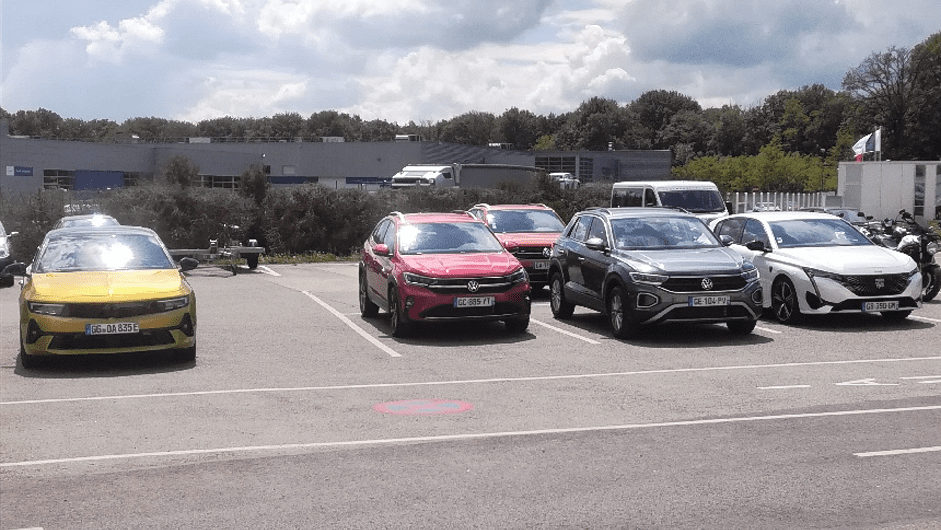 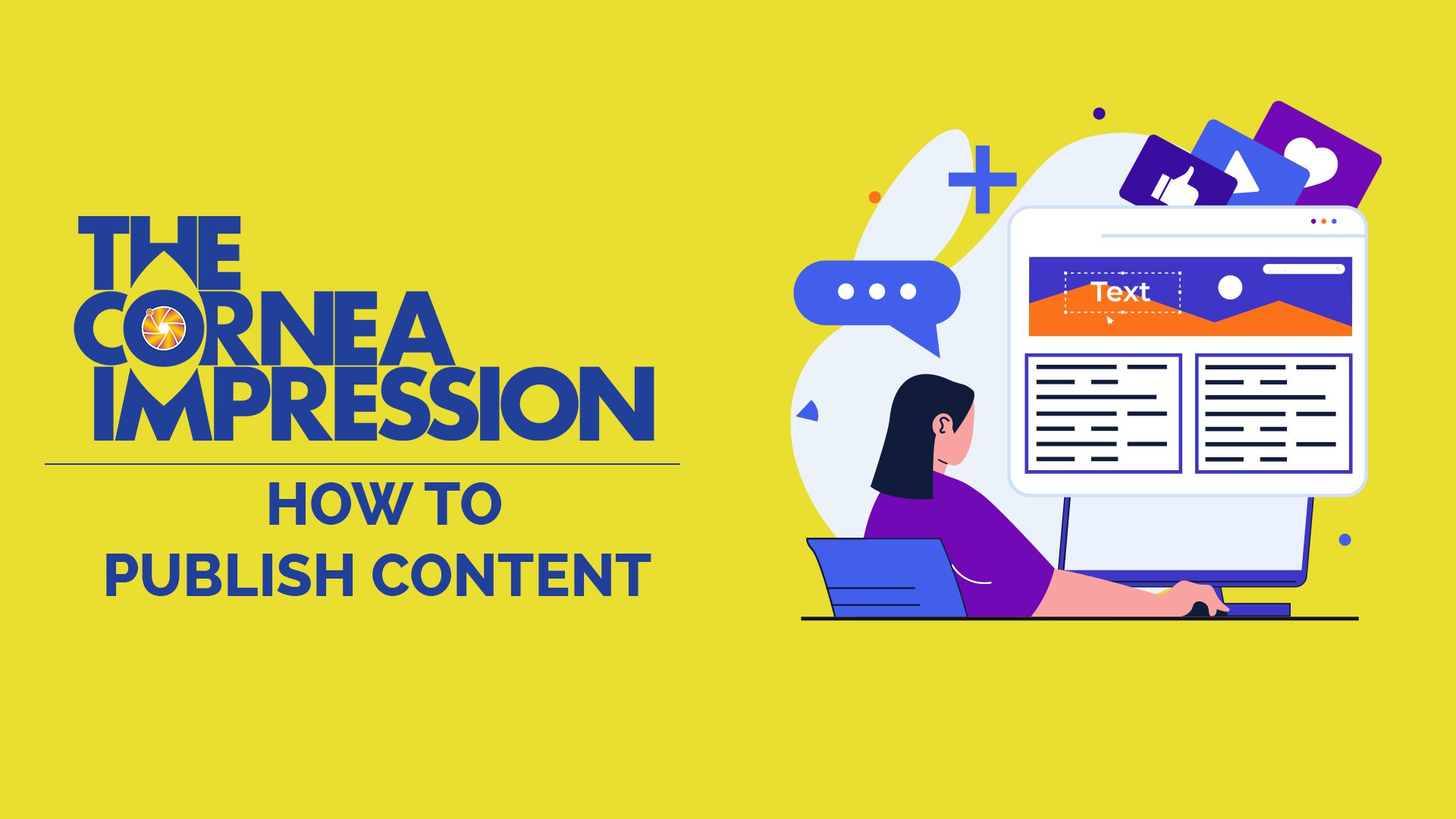